They gather on the first Wednesday night of every month, sitting in stiff, plastic folding chairs shuffled out of the storeroom of Malaprop’s Bookstore moments before. They keep mostly to themselves, neatly positioned so they don’t disturb the store’s other late-night patrons. Speaking in voices neither loud nor hushed, every few minutes or so their laughter drifts through the packed bookshelves.

The Malaprop’s Book Club, a group of Asheville residents eager to expand their literary diversity, make a crew of a little more than ten people, led by their 71-year-old moderator Jay Jacoby.

He started the organization in January 2010 upon the request of the bookstore staff, but calls himself a long time fan of Malaprop’s, a visitor the store ever since he’s lived in North Carolina.

“Always loved it; it’s perfect,” Jacoby said. “My wife was in another group, which I visited occasionally and I was just so pleased to have been asked to host. I’m really happy.”

Marlene Jacoby, Jay’s wife, founded one of Malaprop’s first book clubs with her friend Pat Wright. Both now participate as members of the current club.

“The original Malaprop’s Book Club, which I went to a couple of times, I used to beg and say, ‘Why aren’t there any more men in here?’” Jacoby said.

He pointed out that the current club possesses a good balance of not only gender, but age as well.

“We do have a decent mix. There are a couple other younger people, younger even probably than Rebecca, if that’s possible,” he said, gesturing to  24-year-old Rebecca Horoschak on his right.

The group laughed at that.

The club meeting commenced, beginning with Jacoby summarizing the fundamental aspects of the selected reading. The book choice for this month was The Selected Poems of Donald Hall. Jacoby briefly described the history behind the poems and their author, then had each of the club members rank the book.

“I didn’t much care for the poem about the pig pickin’,” Marlene said. “It reminded me too much of my days of dissecting animals in the biology lab.”

Much of the group agreed. They said many of the poems in the book maintained a morbid and sometimes graphic tone. From there the conversation turned to books the club read prior to Donald Hall’s.

“Hey guys, look, I’m wearing my Catch-22 shirt and it was one of my favorite books that we’ve read,” Horoschak said, straightening her shirt to show the graphic on the front.

Ray Gibson, the group’s most senior member, pointed out that he recommended they read Catch-22.

Dale Davidson said one thing he particularly enjoyed about the Malaprop’s Book Club is the many different opinions provided by the various members.

“It forces you to read what you wouldn’t naturally choose for yourself and I think it expands your mind a lot,” he said.

Jacoby began listing other books the club read in an attempt to remember their favorites.

“So Catch-22, Master and Margarita, Lolita,” he recalled.

Upon mentioning Lolita, much of the group, particularly the women, hurriedly chimed in to say they did not enjoy that particular story.

“I started this because of Beowulf ,” Walter Forehand added.

That comment raised a chorus of agreement from Forehand’s fellow readers.

The format he referred to was the club’s old habit of reading two related books for the month, rather than just choosing a single story.

“We’re going to do The Taming of the Shrew and Vinegar Girl,” Jacoby said.

Vinegar Girl, by Anne Tyler, is a modern retelling of Shakespeare’s comedy The Taming of the Shrew. The group said that Malaprop’s Book Club possesses a sense of literary diversity that makes them unique.

They also substantiate their club’s success to its focus on the books themselves.

“Most book clubs, people just talk about their kids. We don’t do that here,” Sarah Kehrberg said teasingly.

Jacoby said he attributed the group’s steady following to the club’s consistent location, as well as their amicable but strict adherence to the hour-long meetings.

“I really do think that sitting in chairs that are probably a little less comfortable than they would be in somebody’s living room really makes a difference and keeping it to an hour, we usually do keep it to an hour,” he said.

As that hour came to an end, Marlene reflected on the importance of the club’s location as well.

“I started around 2004 and since then, Malaprop’s has promoted nine book clubs total. They make it worth coming here,” she said.

Prospective members can find the club’s information and reading list on Malaprop’s website, or drop in on a meeting at 7 p.m. on the first Wednesday of every month. 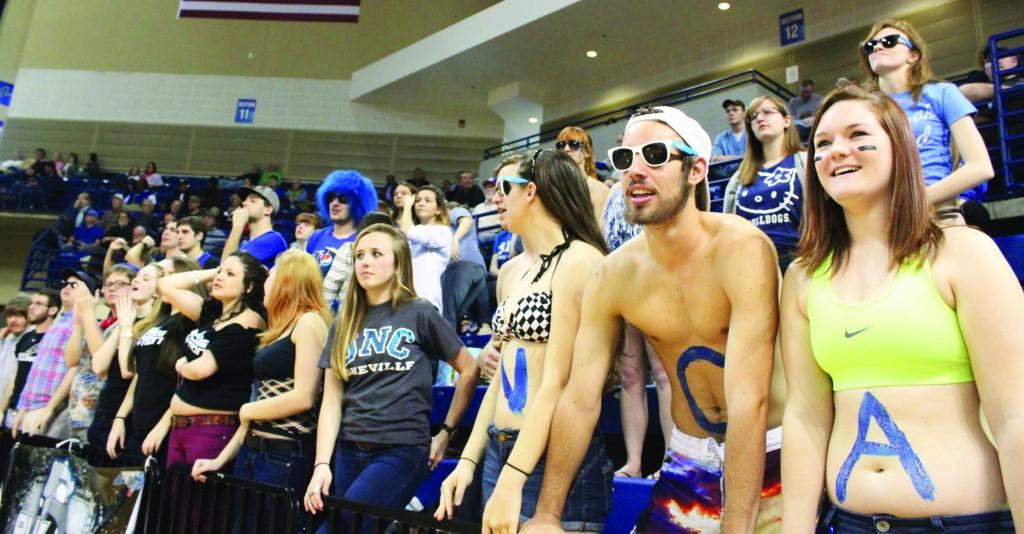