UNC Asheville men’s soccer added another shut out loss to their record last weekend, but know their weaknesses and plan to make improvements for upcoming conference games, team members said.

“There’s a learning curve in soccer,” captain Bobby Castro said. “It just takes experience to be able to adjust to the speed and physical aspects of the game.”

The High Point University Panthers defeated the Bulldogs 3-0 on Saturday night. They scored the first goal off of a corner kick in the second minute, taking momentum of the game from the start.

“They (High Point) had ball possession the majority of the game,” senior David Parra said. “They are a very direct team and went straight for the goal without many passes, and their forwards were fast enough to do it.”

UNCA was outshot 23-1. Goalkeeper Dan Jackson had four saves and accredited the atmosphere at Panther field as a factor to the loss.

“Their home crowd created a lot of havoc,” Jackson said. “We aren’t used to it and weren’t comfortable from the beginning.”

Head Coach Matt Kern expects similar paced games for the duration of the season and plans to focus on different defensive strategies to deal with such speed.

“We need to defend collectively,” Kern said. “We’re going to work on playing defense in a more compact zone and avoiding individual match-ups.”

The Bulldogs play their third conference match at home on Saturday against Winthrop. 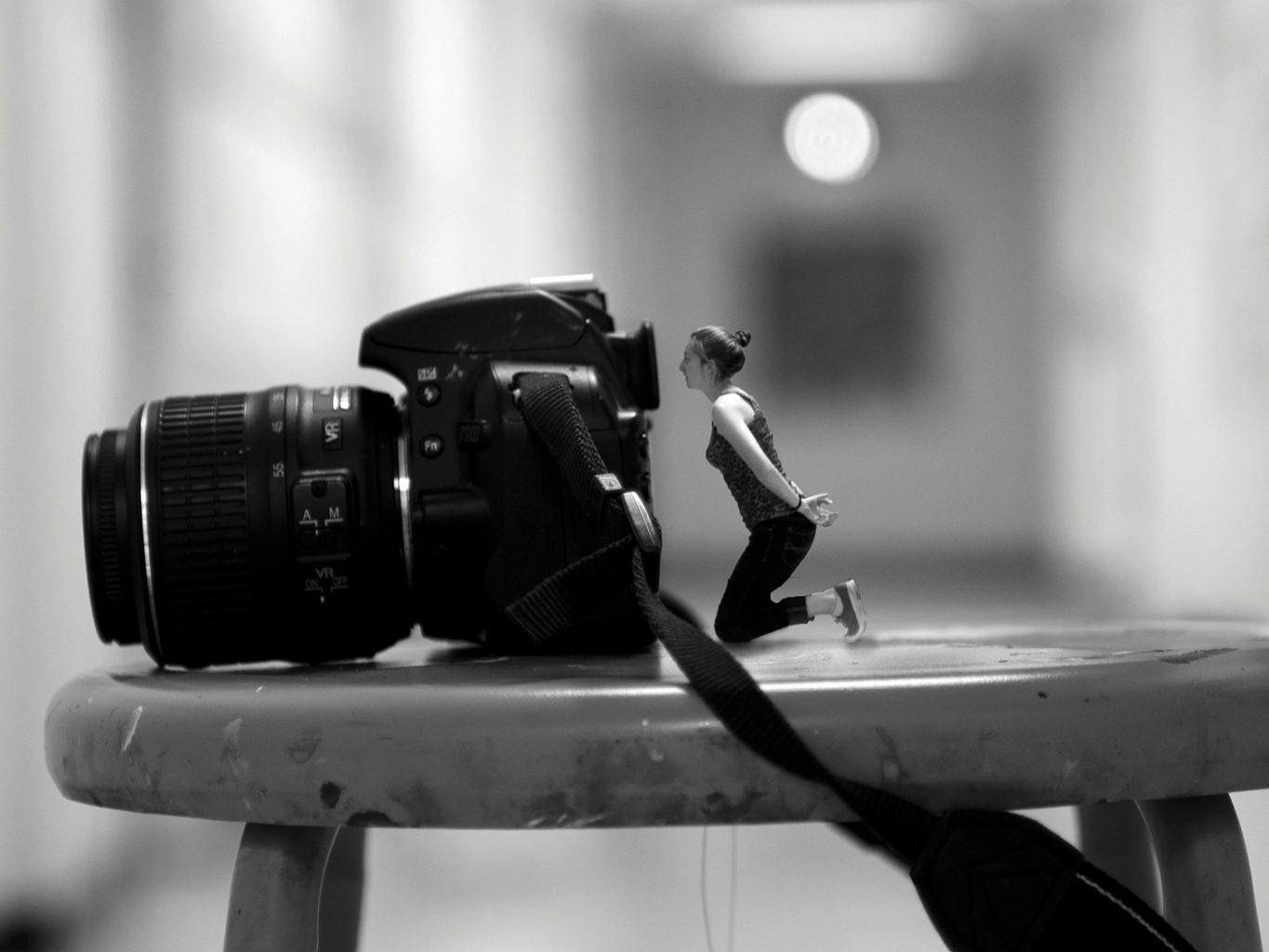 One thought on “Men’s soccer continues to struggle on offense”