The UNC Asheville Men’s Tennis team continues to show strong individual and team performances in their preseason tournaments, where the players hope to hone their skills and continue to compete for a top spot in the Big South standings during the spring season.

In an athletic program that consistently produces teams that fall toward the middle or bottom of the standings, the Men’s Tennis team has proven to be a huge success by holding the best record in the Big South and the best doubles pair in the 2019-20 season.

The doubles pair of Henry Patten and Oli Nolan were a large part of Asheville’s success last season. They were ranked ninth in the final Oracle ITA doubles national rankings of the 2018-19 athletic year, the first All-Americans in the history of Big South men’s tennis. They also represented the Big South in the NCAA championship with Patten being ranked 19th in the final Carolina Region rankings of the year in singles. This pair did not compete alone as the team earned a 20-5 record and placed third in the conference standings.

A new season always brings big changes, and the team will have to adjust as Patten, one of their most experienced and decorated players, graduated last spring. The preseason exhibition tournaments are a time of experimentation as Head Coach Tom Hand begins to find a new partner for Nolan and see what players will step up to fill the void left by Patten and Olly Cull, another graduated captain.

“We definitely took a bit of a loss with with losing Henry and Olly,” said Junior Charlie Morkel, “Losing both captain’s has a very strong impact on the team. And we’ve got some guys that are stepping up into leadership roles.”

On Sept. 13-15 the Bulldogs competed in their first tournament this season, The Seahawk Invitational at UNC Wilmington, facing off against nine teams including University of Florida, Coastal Carolina, Gardner-Webb and Presbyterian.

Two players picked up victories the final day of action as McFadyen and Edward Colclough each won in the back draw finals of their respective singles brackets. McFadyen secured victory in his match after two tightly-contested sets against Chesco Cori of Coastal Carolina, eventually prevailing, 7-6, 7-5.

“So right now we’re in a pre-season. The regular season is next semester. So there’s a lot of changing people’s games and everyone’s trying to work on stuff. And I’m sure the results will come,” said Nolan. “We obviously still represent the school but we fight individually.”

That same tournament, Nolan paired with freshman Harry Thursfield for their first doubles performance, and became the only UNCA players to advance to the championship side of the bracket. They fell in the third-place match against Brian Berdusco and Josh Goodger of Florida.

Asheville played next at The Big South Invitational on Oct. 25-27 hosted at Presbyterian, where the experimentation continued for the team. Nolan paired this time with Morkel in their doubles run, but fell short only making it to the quarter finals. Nolan and Morkel say they expect to play doubles together again at the UTC Steve Baras Fall Classic on Nov. 1-3.

Nearly 80 percent of the UNCA Men’s Tennis team were born in and learned their sport in a different country. Nolan and three others grew up in the United Kingdom, while Morkel hails from Cape Town, South Africa. Sirawit Daosaengsawang comes from Bangkok, Thailand and Leo Beirbaum has traveled from Nurnberg, Germany. Morkel said this connection brings the team together and provides great inspiration to perform at a high level.

“We want to work hard on and off the court. And I think we were very motivated. And it’s probably one of the things you get from being first generation coming to America. Because it’s your family that funds you, they all counting, supporting on you. It’s a bit of pressure whereas in America you go to college anyways, not just playing tennis.”

Nolan agreed with his team mate and added that the emphasis that Americans put on college sports is nonexistent in England, which provides another layer of pressure for the athletes to compete under.

The team’s regular season begins on Jan. 25 against North Carolina Central, where their offseason work will be put to the test and pressure of being a top team in the Big South.

“When you see bum trash and tags everywhere, that’s where you sit and wait for the train”: a look inside the eternal American train-kids culture 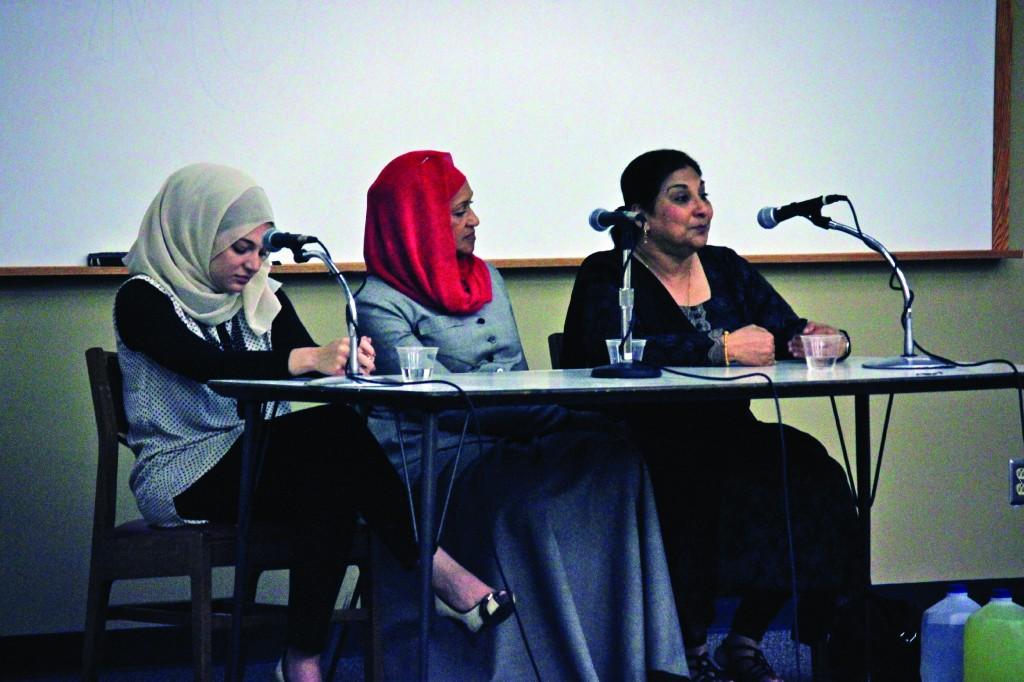