Matt Turpin holds his thumb and forefinger in front of his face and lets a gap of a few millimeters hang between his fingers.

Turpin is a 21-year-old political science senior from Sylva at UNC Asheville. A snapback hat hides his thinning hair. His colorful tanktop reveals fresh sutures running along the nape of his neck.

A few days after his dance with a needle, Turpin woke up in the intensive care unit. The results of his biopsy were inconclusive. The doctors had to cut into his neck to find out what ailed Turpin.

“When I first woke up, I started coughing up blood,” Turpin says. “I was screaming at the top of my lungs. I thought something went horribly wrong and that I was bleeding internally.”

Turpin’s screams echoed through the small-town hospital. Nurses ran to bring him a box of tissues. Without hesitation, he threw the box in their faces.

“When I woke up I thought I was dying,” Turpin says.

Left unchecked, his stage two Hodgkin lymphoma might kill him before Christmas.

A few months before, Turpin lived a dream. His professors who saw his stellar grades encouraged his dreams of law school. He lined up a prestigious summer internship with the executive director of Equality N.C.

“Everything was going to be dandy and I had it all in line,” Turpin says. “Then it was like, actually, you have cancer.”

At first, Turpin thought he could beat cancer and return to school in August like nothing ever happened.

“My general physician said I had to do six weeks of chemo,” Turpin says. “I told myself that I could get through six weeks of anything. Anyone can.”

Turpin was devastated. He started to cry.

Turpin says the hardest thing was taking time off school. He didn’t want to do chemotherapy, so his chiropractor presented another option.

“They told me I could beat this naturally,” Turpin says. “They developed an organic diet and a homeopathic treatment as an organic solution.”

Turpin asked his oncologist how long he would have to live without chemotherapy. The prognosis was six months.

“Everything came to a screeching halt,” Turpin says. “With chemo, you can’t have a job. You can’t do much. There are so many restrictions since my immune system doesn’t work right now. My sole focus is beating cancer. That’s my life.”

The chemotherapy took its toll.

“My first treatment was awful,” Turpin says. “We had to pull over on the highway 30 minutes after and I puked my brains out. All these cars rushed by and I was on my hands and knees throwing up. My boyfriend, Blake, just handed me water.”

Blake Ross, 24, a senior at Warren Wilson College, stood by Turpin through the whole process. He has squeezed Turpin’s hand and held back his hair – till there was no more hair to hold.

“The hardest part for Matt is not being able to be in school,” Ross says.

Turpin hates Tuesdays. He longs for the first Tuesday he won’t have to go to chemotherapy.

Statistically, Turpin should beat cancer. Hodgkin lymphoma has a 95 percent cure rate. The diagnosis will follow him for the rest of his life.

Still, Turpin plans to return to the university in the spring. He has a thesis to write and the law school entrance exams to study for.

“Sometimes after chemo I feel like I’m dying,” Turpin says. “In a way, I am – but I’m also being cured.”

Turpin closes his fingers. He sighs.

“I was pretty nervous when they stuck a needle into my neck,” Turpin says. “That turned out to be the least serious thing.” 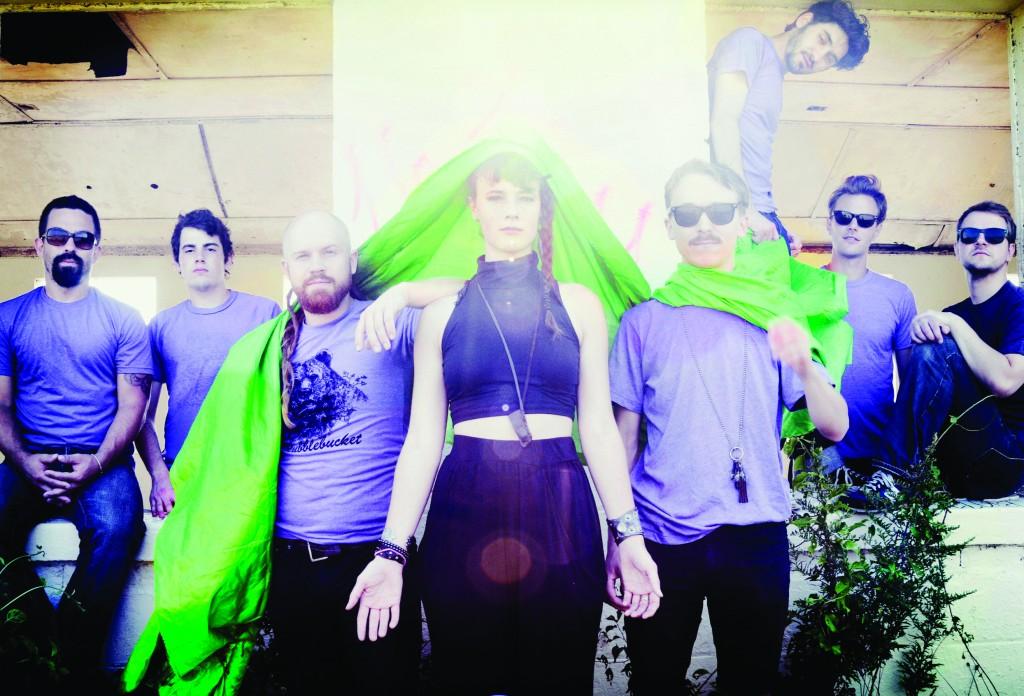