As a kid, he said he loved drawing but never took art seriously until 2011 when he started making paper collages out of vintage magazines.

“I really connected with the medium and enjoyed going out into the world to find forgotten magazines and books to cut up,” Mesk said. “Toward the end of last year, after only focusing on collages, I started to get back into illustrations. The rest is history.”

DivvyUp socks operates on a buy-one, give-one business model. For every pair of socks sold, the company gives another pair of socks to a homeless person in need.

According to the DivvyUp Socks website, the organization started with a single request: “Socks. We need socks.”

In March 2014, the founders of the company, then sophomores at Florida State University, visited their local homeless shelter looking for ways to help. While they expected to have requests for food or shelter, they learned there was an urgent need for clean socks.

Five months later with a $400 loan from their professor, Mitch Nelson and his co-founder started setting up around campus. By the end of six weeks, they were able to sell 160 pairs of socks and give that same amount to the homeless.

Three years later, DivvyUp has donated more than 10,000 pairs of socks in more than 10 states.

The collaboration with Mesk is the first for DivvyUp in North Carolina.

“I actually stumbled upon his Instagram and really dug his style. It stood out among the others,” Nelson said. “It’s nice and simple with great colors, which works perfectly for socks.”

Claire Shadomy, a friend of Mesk’s, purchased the leaf socks. She said she is a fan of Mesk’s work and the chance to help charity was an added bonus.

“I would describe it as fun and energetic,” Mesk said. “When you look at a piece of my work I want your brain to feel good, like it’s stepping into a jacuzzi of awesomeness. Nostalgia, dreaminess, good vibes — these are all things I strive for when creating art.”

Shadomy appreciates this sentiment and said the campaign not only allows for charity to benefit, but also helps local artists, such as Mesk.

“I’m an artist myself and community support is so important,” Shadomy said. “When there is an opportunity to support local and to help others there is really no reason not to participate.”

For Mesk, the primary purpose of working with DivvyUp is to help the homeless community. Getting to share his work with others is just an added bonus.

“My goal with this specific project is to sell as many socks as possible to help the local homeless community,” Mesk said. “Beyond that, it’s just really cool to see my designs on socks. My goal with art in general is to just keep getting the ideas in my head out in the world. I really do just love the whole creation process in general and think it’s doubly cool getting to share what I do with others.”
Holden Mesk can be found on Instagram @holdenmesk and his socks can be purchased at divvyupsocks.com. 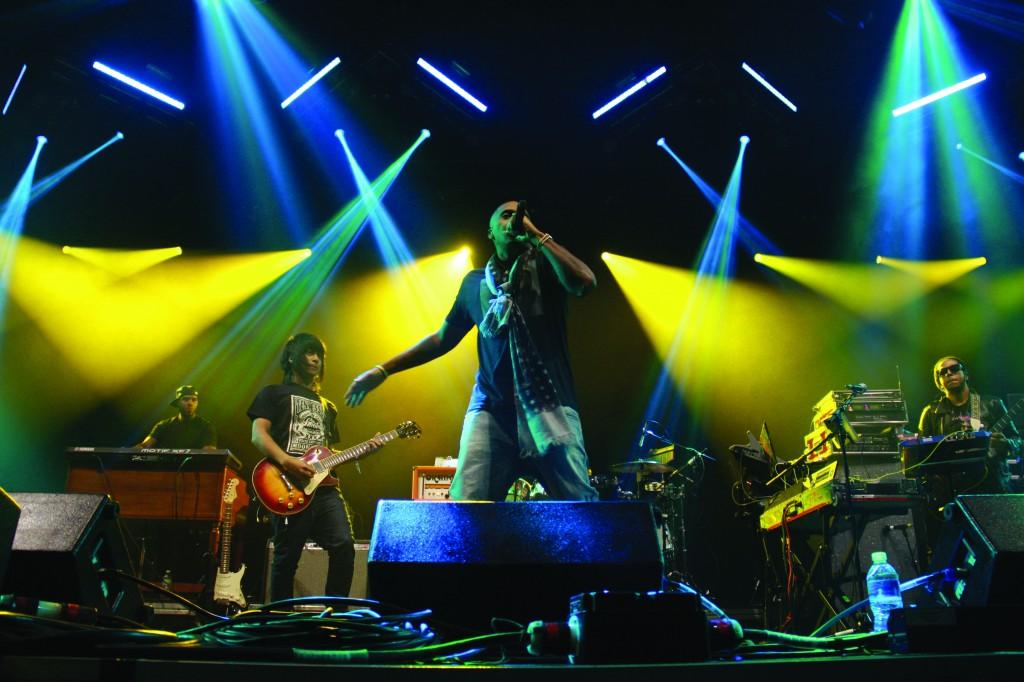