L’dor vador: The Holocaust and the stories that link strangers from generation to generation 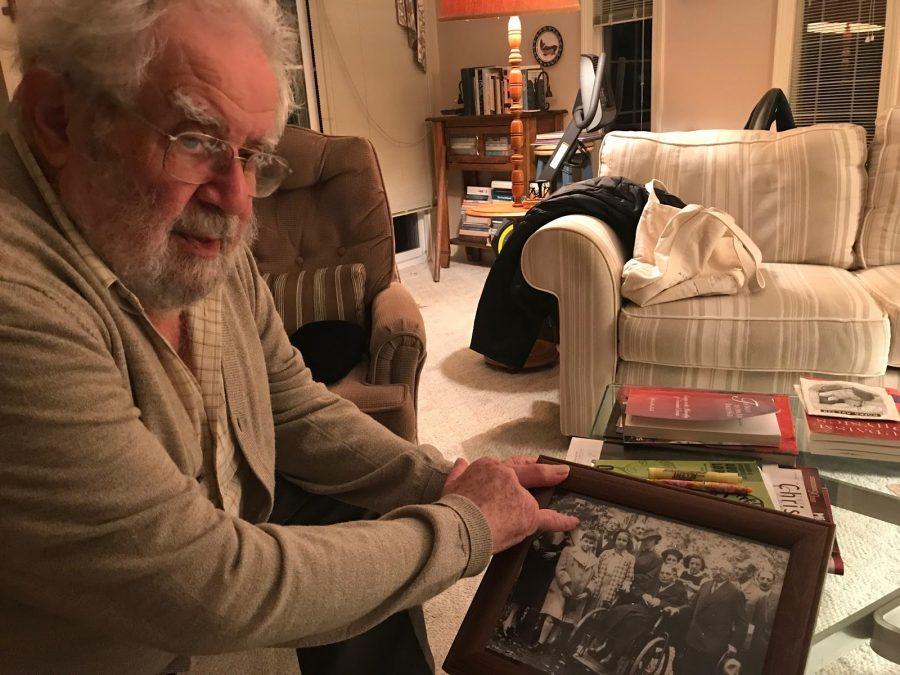 Walter Ziffer holds a picture of his family who experienced the horrors of the Holocaust. Photo by Abby Zimmerman