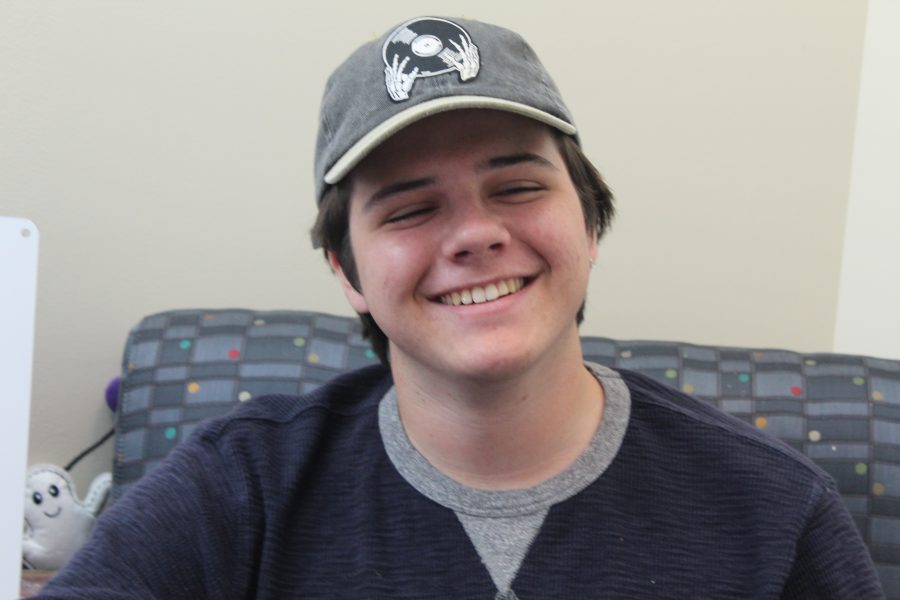 
Some UNC Asheville students find the controversy surrounding the film Joker to be unwarranted after seeing the film for themselves.
After only two weeks at the domestic box office, Warner Brothers’ Joker has already made over $208 million in ticket sales. For many, this success is the unnerving result of a film that has been the focus of much internet controversy for its possibility of inciting violence.
After seeing the film, UNCA senior Meghan Houston finds the paranoia in the weeks leading up to the film to be unwarranted.
“I don’t think this specific movie is dangerous,” Houston said. “This movie’s ideas have just been taken too seriously. People who want to believe it’s dangerous are just taking it too far.”
Junior Lulu Marin found the film to be less about inciting violence and more about the flaws of our government and the mistreatment of the mentally ill.
“For me, the movie incites more of a rage at our own politics than any sort of violence,” Marin said. “It brought a lot of interesting aspects about mental health to the table that made it a more interesting movie to me than just an average comic book movie.”
However, Marin still found it nerve-wracking to see police officers so abundant at the movie theater.
“After we saw the film, my friends and I talked about it outside of the theater for a long time and eventually one of the police officers walked out to check on us,” Marin recalled. “I understand why he needed to be cautious, but it was a little weird”
Sophomore Carter Pennell, director of Cinemas for Asheville Campus Entertainment, shared similar views with Marin. Pennell had been anticipating the film for months and is not disappointed by the final product.
“I thought it was just so good,” Pennell said. “It was one of Joaquin Phoenix’s best performances. On top of that the filmmaking was amazing and the music was just fantastic.”
Pennell said that the media’s description of the film being dangerous did go a little overboard, however he does feel the movie could be misinterpreted by someone who is mentally ill and not properly diagnosed.
“I think it’s a dangerous movie depending on who’s seeing the film,” Pennell said. “I feel like if the wrong person was watching it, I could see why the media could find this film dangerous.”
Pennell continued with a defense of the film’s director, Todd Phillips.
“I still don’t think Todd Phillips was trying to make any political statement,” Pennell said. “I think he just created a world that was developed specifically to tell the Joker’s story.”
Houston was also very impressed by the movie, having also developed a lot of hype before its release.
“Cinematically the movie was very well done,” said Houston. “And the acting was impeccable. I walked out of the theater very satisfied.”
Houston is also excited for what the film’s success means for the comic book genre.
“I think the box-office success of Joker is really exciting,” said Houston. “To see a comic book movie get such love from audiences for being artistic and well-acted is awesome.”
On October 4th, 17-year-old Nikolai James Dixon Jr. took to social media and threatened to commit a mass shooting at a multiplex located in Wilmington, North Carolina. Dixon was apprehended by local law enforcement before taking any lethal action.
At the time of this writing, this is the only event of this type to have been reported, and Marin believes it is an isolated incident.
“I think if anything else was going to happen then it would’ve happened already.”
Pennell agrees with Marin, saying that the film has been out for almost two weeks now and a lot of the attention has completely shifted from the controversy.
“I think whatever happens at this point is no longer the fault of the film,” Pennell said. “There are so many other disastrous factors at play in our country that lead to gun violence and I think the movie has been out long enough to prove it isn’t the sole reason for harm.”
Houston finds that any person who causes violence will likely use a scapegoat to rationalize what they have done to the public and that Joker has the unfortunate trappings that would make it ideal for such blame.
“My belief is that people willing to harm others will find any excuse to do so,” Houston said.
Delete Image
Align Left
Align Center
Align Right
Align Left
Align Center
Delete Heading