Resident assistants care about the students they serve 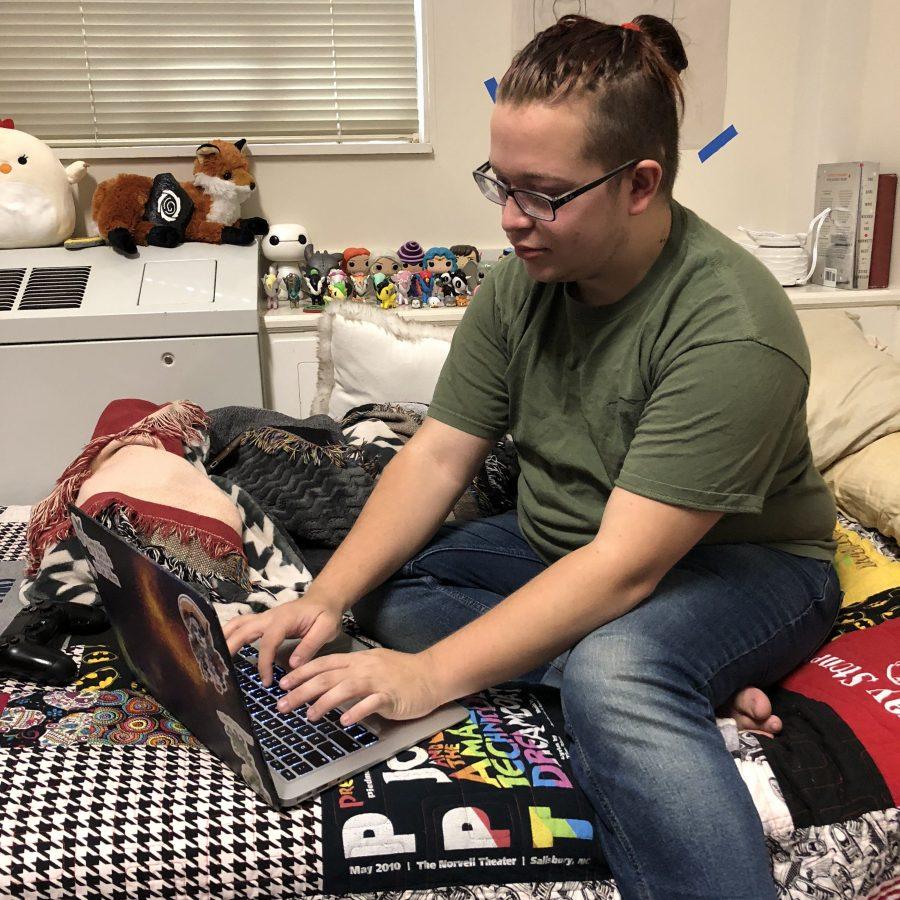 Photo by: Adam Wan Wyatt Bryant talks about his previous and current experiences as an R.A. while taking a break from an assignment.