Coming Out: Trans man risks it all to transition in adulthood 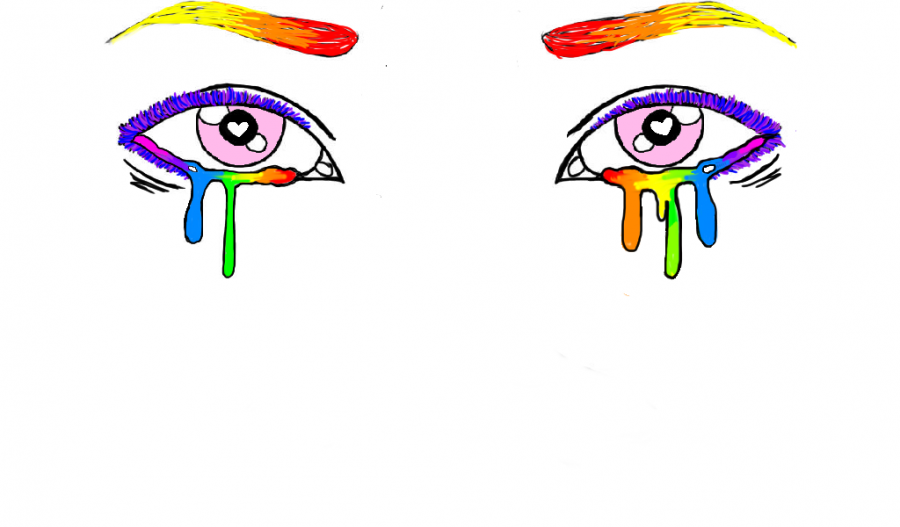 Illustration by Kendall Anthony-Busbee: Eyes representing the LQBTQ+community and their struggles with being accepted within society.