Residents mourn the loss of historic community, yet carry on and tell their story 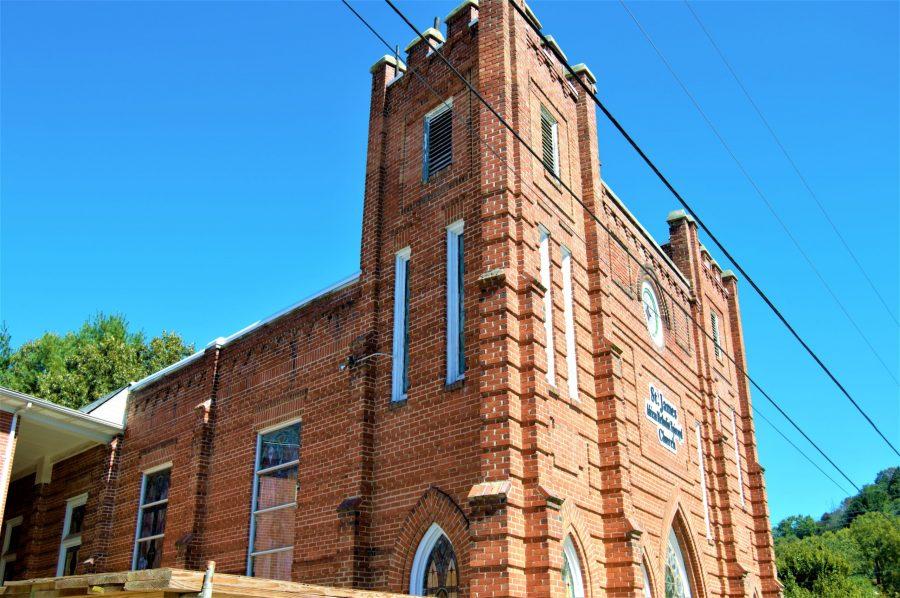