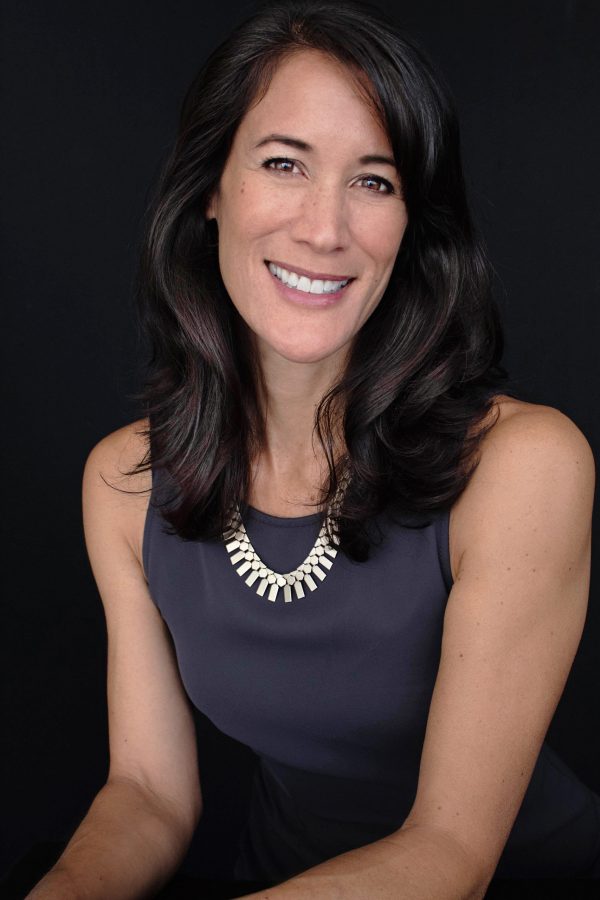 In March 2020, the COVID-19 pandemic shut the world down, meaning restaurants across Asheville closed for the summer and fall.

Many area restaurants felt the effects of this pandemic, including Highland Brewing Company.

“In many different ways, we were shut down from mid-March until mid-May but we decided to open in late May. I think it was May 29. So, we had that break where we had no on-site activity,” said Leah Wong Ashburn, president and chief executive officer of Highland Brewing Company. “Although we’ve been open since then, our traffic is not normal.”

Ashburn said a large portion of their income came from their private event space, which was slated to break records in 2020.

“We have an event center and we built what we call ‘the Barrel Room,’ and made investments in planters that hang from the ceiling that are made from diamond plate, and have plants cascading over and a beautiful backlit bar, and cool light fixtures. It looks like you walk through a barrel when you go through the entryway. It’s amazing,” Ashburn said.

The COVID-19 pandemic also brought a lot of unknown to Highland Brewing Company.

“The biggest effect has been the challenge in planning. When everything shut down, there was all this pantry loading and everybody went to the grocery store. I’m very grateful they did because that’s where we sell most of our beer,” she said.

Highland Brewing Company had a successful summer because of those grocery store sales.

“People tend to drink when they’re sad and when they’re happy, so that’s good for a business model. And they’re just drinking at home,” the brewery president said.

Unfortunately, not every food and beverage business stayed so successful.

“We did receive some loans,” Capatini said. “This is another weird thing with the PPP loans that we have to pay back. They offered a forgiveness plan that if you used 75 percent of the loan for payroll, then it would be forgiven.”

They were unable to use their Paycheck Protection Program loan for payroll because the dive bar was closed. The bar finally reopened on Oct. 2 but could only open at a lower capacity and just outside.

“This month we didn’t even make a quarter of what we typically make in the month of October,” Capatini said.

Jane Anderson has also seen the pandemic affect area businesses firsthand, being the executive director of the Asheville Independent Restaurant Association. AIR is a 501c6 trade association with a board of directors made up of nine Asheville restaurant owners and three larger businesses. Its members are independent restaurants throughout the city of Asheville.

“AIR’s always had a role in advocating for our members and certainly during COVID, we’ve done that a lot. The first thing we did when there was a hint of how big in width this might be, was we pulled all of our owners together to meet with representatives from the county health department,” Anderson said.

They also met with the inspections department and the small business and technology development center.

“We were all together physically in a room and that’s before anyone knew anything. So from there, we’ve been at the table with the COVID emergency response team in the county. We have advocated for when we were reopening, for the safe reopening for both our employees and our guests,” Anderson said.

Buncombe County chose to break apart from the governor’s alcohol curfew where restaurants had to stop serving alcohol after a certain time. According to Anderson, they moved it to 9 p.m., rather than the statewide 11 p.m. They discovered quickly that this would not work.

“That was really not something that was helpful to our restaurants because restaurants make a lot of their margin on alcohol sales, and given that they only can seat 50 percent of their occupancy, many restaurants are still seating people at 9, 9:30 and 10,” the executive director said.

Instead of imposing another mandate on most restaurants, the Asheville Independent Restaurant Association chose to go after restaurants that were breaking the rules.

“We mustered our forces and we said, ‘hey this doesn’t make sense.’ If there are some folks that are not following the rules, let’s go after the people who are breaking the rules and not impose another regulation on the majority of, especially AIR restaurants, that are doing things right,” Anderson said. “We succeeded in that which was great.”

Highland Brewing Company kept the business going by shutting down the keg line and switching to making packaged beer.

“We’re OK, we just had to pivot a lot to make a whole ton of 12 packs and 15 packs and variety packs,” Ashburn said.

“We’re really lucky that we have a lot. Indoor and out. Outside we have, open to the public is our front deck and our meadow. And for private events we have a rooftop bar that is hardly getting used and it is so beautiful but, next year,” she said. “So we can fit hundreds of people, and we’ve got distanced seating everywhere. And if it fills up we just have a line.”

They’ve received many compliments on how careful they have been. Ashburn is also very proud of things they didn’t need to change.

“We kept all of our staff. So, anybody that wanted to work we had work and we kept them paid. And I told everybody repeatedly that my goal was to keep them safe and working so they could be paid. And we were able to do it,” the brewery president said.

The brewing company also made positive changes to ensure the health and safety of their guests.

“We invested about $20,000 dollars in building a freestanding sink in every public area inside and out, so people didn’t have to touch a door handle to go into a bathroom. Bathrooms are sort of enclosed. We invested in touchless payment systems, touchless water (fresh water) inside and out, one way traffic, masks for anybody who didn’t have one,” Ashburn said. “It was a lot.”

Burger Bar and Highland Brewing Company both found ways to keep their businesses open for the colder months.

“We’ve been trying to get a cover situation, which we can’t use the Easy Up pop-up tents, because if we plan on putting heaters underneath them, they have to have four feet of clearance above,” the dive bar owner said. “So I’ve been looking into getting more of the large event canopy tents. Of course, those are minimum, a thousand dollars for each one.”

Capatini wants to continue using the heaters they already have through November at least.

Highland Brewing Company will keep their outdoor seating available for several more weeks and then spread the seating out indoors.

“That’s typically when our outdoor shuts down for the season,” Ashburn said. “The great thing is, we have so much indoor space. So our plan is to have the taproom continue to be open and then we have the option of opening the event center and or the barrel room.”

They plan to divide the areas up into a family friendly spot and an over 21 area depending on how private events play out into 2021.

“We’re still judging how private events are gonna go and we just know that we’ve got this great asset in extra space,” Ashburn said.

According to Ashburn, this will be helpful to keep people more distanced and they can play different types of music.

AIR is also preparing for the winter months by collaborating with the city of Asheville.

“When we knew that winter was coming along, we worked with the city closely to come up with some winter guidelines so that our restaurants knew what they were allowed to use for heating elements as well as shelter,” Anderson said.

They were able to purchase 200 city-approved heating elements which will be delivered this month.

Overall, the pandemic has been a hard hit to many restaurants in Asheville, with the lack of tourism taking place over the summer and places being forced to stay closed to slow the spread. One thing is for certain: change is the biggest challenge.

“Change is the only constant. Getting communication is everything. When there’s so much change it’s hard to communicate,” the Highland Brewing Company owner said. “But it’s critical.”