Survivor speaks out on UNCA’s Title IX rules and regulations 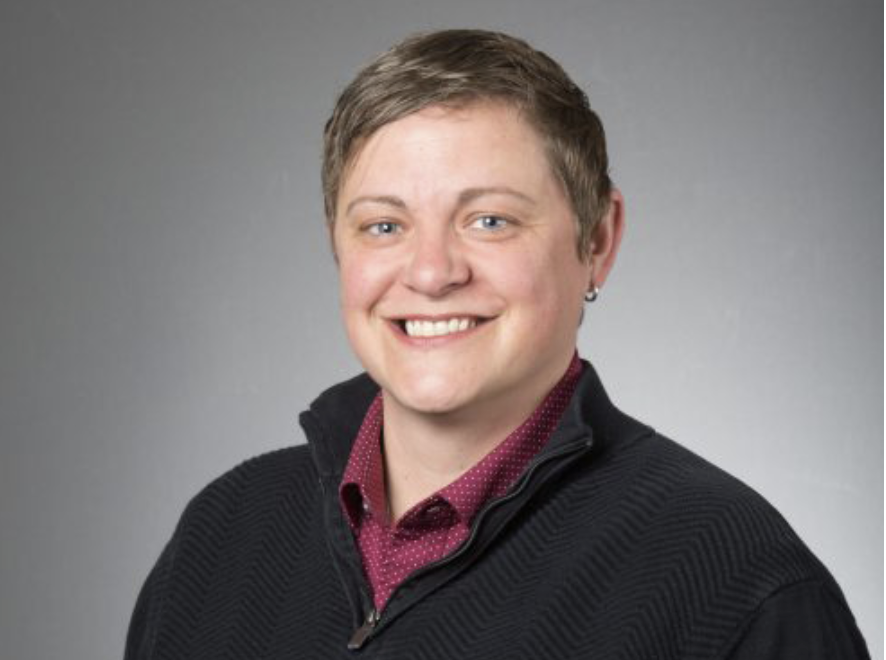 A survivor and Title IX advocates vocalized concerns regarding sexual assault rules, treatment of survivors, access to Title IX information and the severity of the Title IX rules.

“I honestly feel as though they just tell everyone what they want to hear because they know they can get sent to court over things they say or do,” Haley Burgess, a full time student at UNC Asheville said.

“But how is that fair to the victims at all?”

“I filed a formal complaint against a male. I would have met with Title IX sooner, but I had no idea what Title IX even was until I met with them,” Burgess said.

According to university officials, once you report an incident to faculty, they must report it. Burgess said it took between three and four months for Title IX to get all of the information they needed to determine if the defendant was guilty.

“After that is when you have the hearing with Title IX, professionals of the university and a hearing board if Title IX finds the defendant guilty,” the UNCA student said.

Burgess said there were several hearings because the defendant kept trying to fight the case.

“There were times throughout the process where I felt as though my case wasn’t getting as much attention as it deserved,” Burgess said.

According to Burgess, the defendant enrolled in two of the same classes before the 2019 semester and she walked in on two different occasions to see him.

“Title IX said they check on stuff like this and it must have been a slip up,” Burgess said.

Both Burgess and the defendant were sitting in the same building during the hearings.

“His friends were coming by the room I was in because ‘the bathrooms are over there’ and would talk shit and say things that weren’t true,” Burgess said. “I feel as if Title IX was worried and scared during the process that someone will send them to court, which happens occasionally. They end up picking sides in a way.”

Jason Iglesias works with Our VOICE  as a court advocate who supports survivors throughout the legal process of filing criminal charges.

“If someone came into your house, took your money and then ran out, oftentimes when they investigate the case, they’re not looking at what the victim of the robbery is doing, they’re focusing more on the conduct of the person who is being accused of the crime,” Iglesias said. “That’s not the case with sexual violence and that’s really a big change they could make.”

According to federal officials, one in four people under the age of 18 experiences sexual assault.

“In regards to Title IX, there is a lack of access to the information. I didn’t know there was a Title IX website the entire four years I attended UNC Asheville. I wasn’t aware that it was this whole separate website you had to go to,” Iglesias said. “I can speak from personal experience that looking at high schools, it’s actually really hard to find it on a high school website.”

Iglesias said according to federal law, every institution integrates Title IX differently. The law leaves it up to the institution to apply the information.

“I think there should be a federal standard that all institutions should follow the same guidelines. It should be readily available. I think it allows some institutions to be much more lax on enforcing Title IX more than they should. Those are the institutions where the problems are most occurring,” the court advocate said.

A person intoxicated in some way will not be able to consent. States of intoxication including sleeping, senseless and any state where a person happens to be unaware of the occurrence, according to university officials.

Iglesias said another problem he sees is the language that defines sexual assault as these statues are very gendered.

“For example, first degree rape according to the statue in North Carolina involves vaginal intercourse. That doesn’t include victims who involve men on men crimes, or members of the LGBTQ population. There is a lot of outdated language,” Iglesias said.

Iglesias said every person has their own beliefs on what sexual assault includes. These cases should not be treated differently, they should be treated the same, the 27-year-old said.

“Some may be more empathetic and others not so much. People have their own unique experiences which very much shapes their beliefs and perception. Also their education background, how much do they really know about the dynamics of sexual assault,” Iglesias said.

Iglesias said a client was told the reason they weren’t continuing the case was because the investigating officer believed boundaries were not set, so there was no violation.

“A lot of the time, the focus of the decision of whether or not a person should be held accountable, unfairly so, stems on the credibility of the survivor’s story. Survivors find themselves at the centerpiece of the case in which their credibility is often put into question,” Iglesias said.

“Our consent policy is clear that a person which is a level above intoxication is not able to give consent,” said Jill Moffitt, the associate vice chancellor for student affairs & Title IX coordinator. “Students want a clear black-and-white answer and that is just not how it goes. The circumstances are never black and white.”

“One is called the informal process which is an informal resolution that we seek out between the students involved and the university,” Moffitt said. “The formal process is much more involved; it requires a full investigation.”

Immediately after someone files a report, Moffit said she is legally obligated to let the other party know.

“That’s a hard thing because sometimes people just want options, and they’re not ready to do anything yet,” Moffitt said.

According to university officials, with an informal process, both parties have to agree. If going through the formal process, only one party has to agree to an investigation.

“Depending on the situation and circumstances, it could take anywhere from two weeks to three months,” Moffitt said. “No incidents reported off campus are considered to be Title IX anymore. All that means for me is that I will provide support for students and will ask our conduct personnel to hear the case because even though it’s not Title IX, it doesn’t mean it’s not a violation of our student policy.”