An Eighth-Grader Haunts My Head at Night 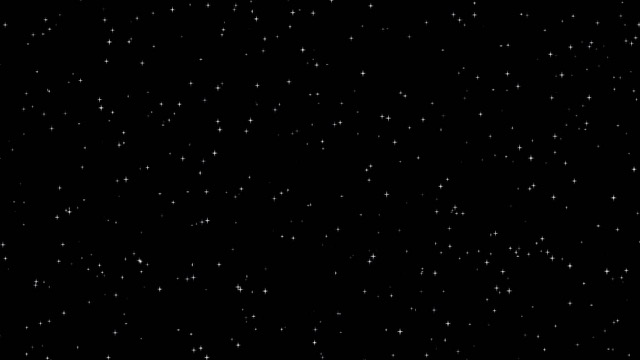 By Roan Farb, Opinion Staff Writer
[email protected]
9/16/2015
There has never been a time in my life that I felt more stranded, alone, and helpless than the first time I experienced depression.
Truth be told, I feel partially obligated to preface this article with saying that many, if not most young people experience depression for the first time at some point in their teens, and my childhood did not skip that hurdle.
Halfway through eighth grade, my parents decided to relocate us from the slowly decaying urban area of Cresskill, New Jersey, to the thriving and beautiful nature surroundings of Waxhaw, North Carolina.
You could successfully make the argument that I wasn’t exactly the easiest 13-year-old to introduce to a strange and unfamiliar social climate, especially in the society-constructed arena that is junior high.
I was sort of an odd looking “tween,” even by 2008’s standards.
By eighth grade, I weighed about 185 pounds. I hated being the fattest kid in every room I walked into.
My hairstyle was a puffy (and goofy) bowl cut that nearly covered my eyes, I would only wear baggy green jeans from Aeropostale, and my favorite shoes were a pair of horrendously bright neon-rainbow DC skating sneakers.
When I started at my new school, Weddington Middle School, I really struggled to make friends.
Kids weren’t too friendly at my middle school.
They threw chicken nuggets in the cafeteria.
The boys laughed when I changed during gym class.
I got invited to and repeatedly kicked out of Xbox parties with kids from class all semester.
The teacher insisted I intrude on someone’s friend circle for every group project that year. It got to the point where I didn’t even feel like I was human, more like some creature walking down the halls.
I would fake being sick as often as my parents would allow, which just became a tug-of-war between who would give up first that day.
I’d love to tell you that things improved for me as my time in Weddington Middle School continued, but they did nothing of the sort.
I cried almost every time I got home from school. All I had to draw joy from was online video games with the friends I’d left in New Jersey.
They became my everything from the time I failed to forge a friendship in eighth grade through nearly my entire freshman year of high school, and that became very toxic to the way I viewed my present social situation.
I continued to become more and more isolated from reality, and more inclined to spend time online with friends I already had.
I handled moving quite poorly. I didn’t make a real friend until nearly the end of ninth grade, and that really set back the way I perceived my own identity.
To this very day, ideas and insults I’ve planted in my own mind from those days have, at times, held me back from even the things I spent years wanting.
Insecurity has grasped me like a dog on a leash for nearly six years now, just based on a spot of depression I experienced when I was a kid.
That can’t even begin to illustrate just how big an issue depression is for our generation.
National suicide prevention week just passed and I wanted to write an article about how to deal with feeling alone, helpless, sad, or just plain frustrated or angry in a healthier way than I did.
There is quite a pile of things I did wrong when I was experiencing depression for the first time.
To begin with, I refused all help from guidance counselors. It felt far more comfortable to be alone with the issues I was facing than it did to vocalize them.
I didn’t tell my parents what was going on in school. I was scared to tell my father I was being bullied by kids half my size.
I was embarrassed at my own social incompetence. The longer I went without making friends, the more pathetic and incapable I considered Roan Thomas Farb.
I blamed myself for being teased, for not being able to recover, and for putting up with being bullied.
In an ironic twist, I wound up becoming one of my biggest bullies in the process.
What all this wound up doing was isolating me in nearly every sense, leaving me with one saving grace, a virtual reality with the only friendly voices I’d heard in months.
I think it’s important to talk about your life with people.
I think the thing that has helped me become a brave and confident person most is pouring my heart out to my friends.
And so I am going to conclude by begging and pleading for you to take this instruction:
Please don’t be scared to talk about what you’re struggling with, no matter how hard to relate to you think it is, no matter how weird your situation seems. Please talk to your friends, talk to your parents, talk to strangers on the bus and people around campus about what you’re going through.
Don’t convince yourself that your mental health, your issues, things you get sad about at 3 a.m. are stupid.
Don’t ever tell yourself you don’t matter, because that’s the worst way you could waste your time on this earth.