“Caught between new and old”: Exploring one of the world’s oldest countries 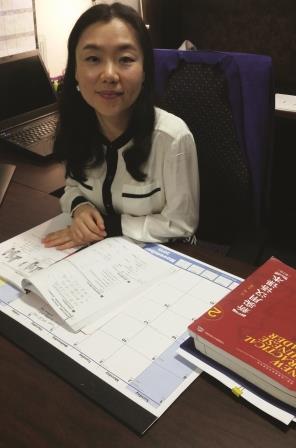