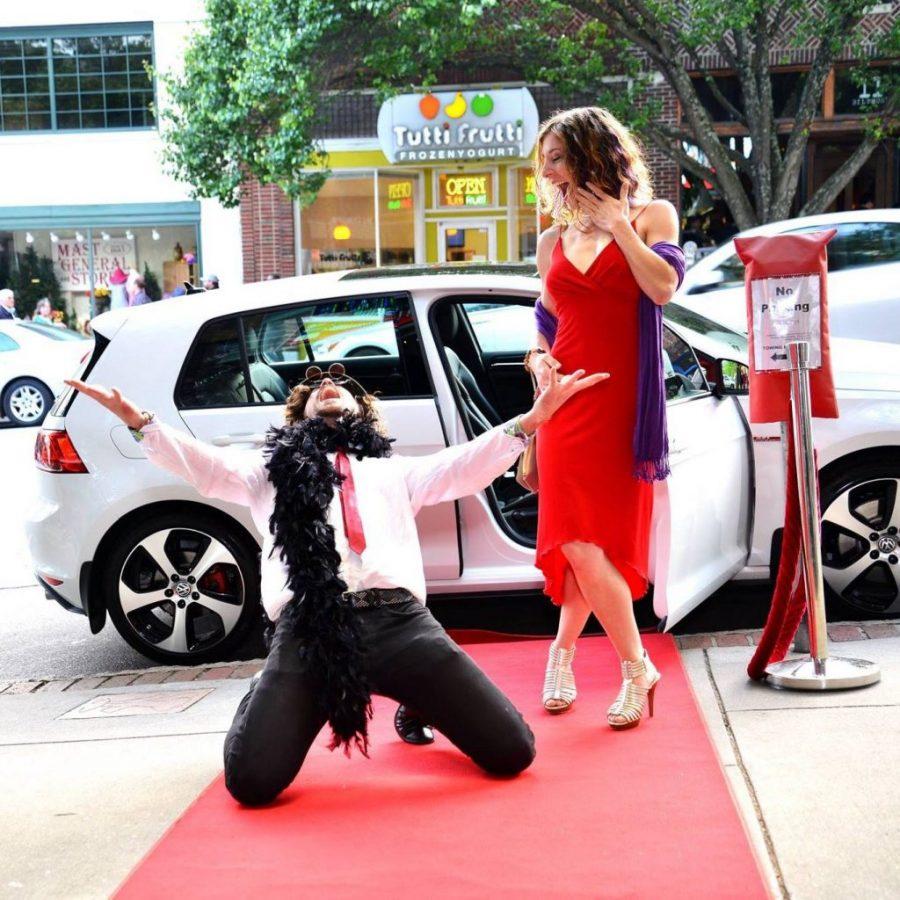 Kaytee Weidenfeld
Contributor
[email protected]
The social media revolution has created rapid change for the music industry.
Chris “The Professor” Tegge said musicians have always had trouble getting recognized.
Tegge, a Full Sail University alumnus who studied recording arts, show production and touring, said before the birth of YouTube, musicians would get their work out there through bootlegs, word of mouth and live shows.
“They had a different kind of challenge than today,” Tegge said. “Now you’re competing with eight-year-olds who are putting stuff out.”


According to the Financial Times website, major record labels are no longer willing to foot the bill for big music video productions due to piracy. Therefore, it is up to the individual to finance their own music videos.
This makes social media, film festivals and other outlets the only way to get noticed.
The website also reports, in the new digital age, music videos are back and bigger than ever.
“YouTube is our modern day MTV and it’s just as relevant as MTV was back in its day,” Kelly Denson, executive producer of Music Video Asheville, said. “It gives a national platform to young up-and-coming artists.”
MVA is a local music video award ceremony.
Denson said she has been working with MVA for three years. She sees it as a chance to put artists in the spotlight in a way they might not have been able to in the past.
She calls it her passion project and said she loves what it does for the community.
“What is so unique about Music Video Asheville is that in this particular community, the musicians and those who are in the music business in this town get to be in the same place at the same time,” Denson said. “I always refer to this event as a family reunion of the Asheville music community.”
Denson said MVA stands out from other music video festivals because it’s condensed into one evening, rather than several days.
Furthermore, MVA opens up submissions in January and artists can submit their videos with a $15 fee.
Every person involved, be it a musician, videographer or otherwise, must live within a 60-mile radius of Buncombe County, making it locally-based, she said.
Denson said the hardest part about MVA is only being able to show 90 minutes of videos, making the submission process very competitive.
“I think what’s really great and unique about Asheville is that it’s not that crab-in-a-bucket mentality when everyone’s trying to be better than the other,” Denson said. “Here, yes, there’s a natural competitiveness when you’re doing the same thing, but we use that competitiveness in a positive way. We’re helping each other and working to make this community as a whole better.”
On the day of the event, MVA hosts a social hour during which guests are flocked with photographers, paparazzi and journalists as they step onto the red carpet at the Diana Wortham Theatre.

“Everybody’s dressed to the nines with a very Asheville flare,” Denson said. “Nobody’s wearing Ferragamo shoes or Vera Wang dresses, but they’re wearing their Asheville finest.”
After the red carpet social, Denson said everyone enters the auditorium to watch the selected videos. From there, local entertainers present awards with an Oscar-styled ceremony.
Bryan Colston, an Asheville native and half of the hip-hop duo Crazyhorse & Colston, said he and his partner, Max Hupertz, took home the award for best cinematography from MVA two years in a row.
He said they won awards for their videos, “Makeshift Spaceships” and “Soul Driven,” thanks to Andrew Anderson of Double A Productions, who produced and directed them.
Both videos have more than 5,000 views on YouTube. Colston said social media gets people to notice musicians, but he still feels live shows are the most important.
“It’s all about the music. It’s all about how you interact with real people,” Colston said. “You can get gassed up and type whatever you want on that keyboard, but it’s hard to get on stage and not stare at your shoes.”
Colston said  people don’t tend to watch entire videos these days due to Vine and other sites. He said people have a shorter attention span.
The Medical Daily website reported a study by Microsoft Corporation, which found a human’s attention span has decreased from 12 seconds in the year 2000 to eight seconds in 2015, due to technology.
Furthermore, Colston said he has always admired music videos and what they do for an audience.
“Think about when you’re a kid and you see somebody’s music video, and it does what it’s supposed to do, make it larger than life,” Colston said. “You’re able to give people a vision, so they know exactly what you’re trying to say.”
Musicians might not be putting out videos like Michael Jackson’s “Thriller” anymore, which is considered the most famous music video of all time, according to the Rolling Stone website, and cost $500,000. Kelly Denson said she still believes music videos are iconic.
She said many people ask her why she throws a music video event when MTV is dead.
“Have you seen Miley Cyrus swinging around on a wrecking ball?” she said. “There are so many music videos, but everybody knows that video.”
Denson said if musicians have something catchy or a wide fan base, word will quickly spread and social media provides a great way to do that.
Delete Image
Align Left
Align Center
Align Right
Align Left
Align Center
Delete Heading