Tips for women’s self-defense in a modern world 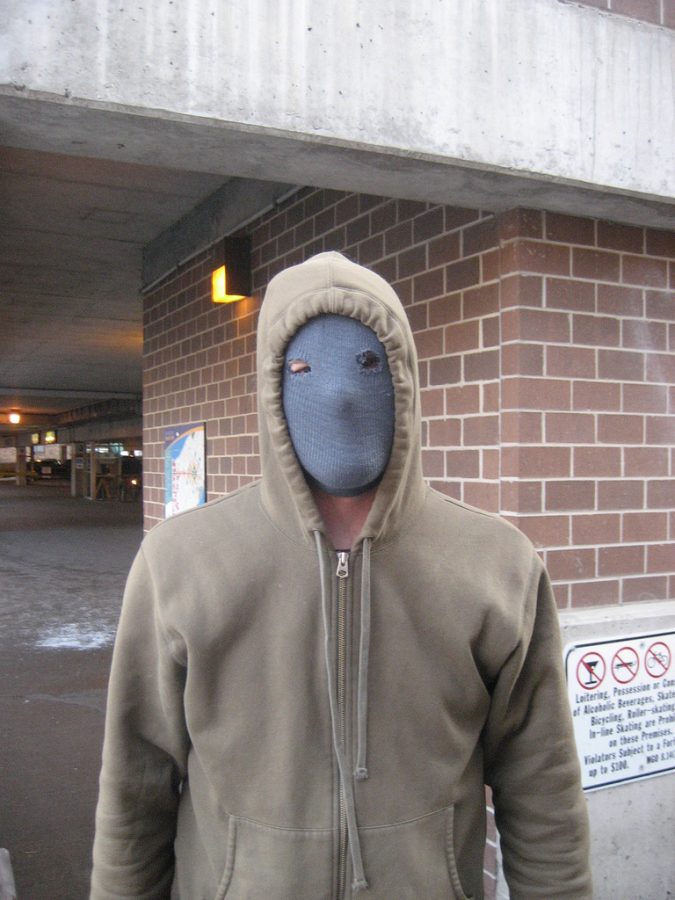 Kady Braswell
A&F Staff Writer
[email protected]
Women are taught to be more aware of their surroundings than men. Women are taught not to walk alone, to not dress too provocatively and to always protect drinks at parties. Women are twice as likely to be attacked or assaulted, according to Global News.
Women are often targets of sexual predators and attackers due to the belief they are seen as an easy target.
According to The Rape, Abuse, and Incest National Network (RAINN), there are on average 288,820 victims of rape or sexual assault every year, with a woman being raped approximately every two minutes.
The first six weeks of college are known as the “red-zone,” however, most colleges do not have a mandatory self-defense program intact.
“A mandatory self-defense program on campus would be beneficial. Making the program mandatory emphasizes the fact that sexual assault can happen to anyone and is a very serious issue,” sophomore health and wellness student Emma Cassell said.
The Mount Airy native finds herself in many situations, especially during the two and a half hour drive home from Asheville, where her safety was compromised simply because she is a young female by herself.
Kayla Hathaway, a senior at East Carolina University, agrees, remembering her freshman year when she stopped at a gas station on her way home and was greeted with several stares and even a few comments asking what she was doing that night.
“Don’t get me wrong, I know not every stranger I meet has those intentions, but this isn’t something new, you know?” the theatre student said. “Society keeps giving women a reason to be more alert and more on their tiptoes.”
Learning to protect yourself can help people avoid being the victim of an assault, can save your life one day and will leave you feeling empowered and able. Having a plan and making sure you are prepared will leave you feeling much safer.
Prevention is the first and best step in not becoming a victim. It is the number one self-defense you can have.
First, be aware of your surroundings. Most are guilty of texting while walking somewhere or jamming out to the new Justin Timberlake song in a public setting. Avoid distractions such as these because they take away from being aware of the people and places around you. On top of this, park in well-lit areas and make note of anything strange before you walk into a building so you can alert someone.
Second, make eye contact with strangers and passersby. In doing so, you become less desirable as a victim to a potential attacker. They are now aware you know who they are and could identify them easier in a line-up.
Third, be cautious with your car. Do not walk outside without your keys thoroughly attached to your hands. Your key should be placed between your pointer finger and your middle finger with the sharpest point sticking out. If you are ever attacked on the way to your car, this is the easiest weapon to use in close proximity.
Do not ever unlock your car until you are within four feet of it. Unlocking it from across the parking lot allows potential attackers to enter the passenger’s side door and wait for you. Lastly, do not sit in your car after getting in. Lock all doors and drive off. If you need to make a phone call or check something, drive to another place before doing so.
Even if you do follow every preventative tip previously listed, there remains a chance for an attack.
If you find yourself being attacked, immediately get loud and be assertive. In a self-defense workshop, instructors taught possible victims to yell “fire” as people are more likely to react to that as opposed to “help.” Do not cower. Instead, fight back. Be aggressive and let your attacker know you will not be an easy victim. Know your attacker’s weakness and aim for these specific targets such as the eyes, the nose, the neck, the knees and the groin.