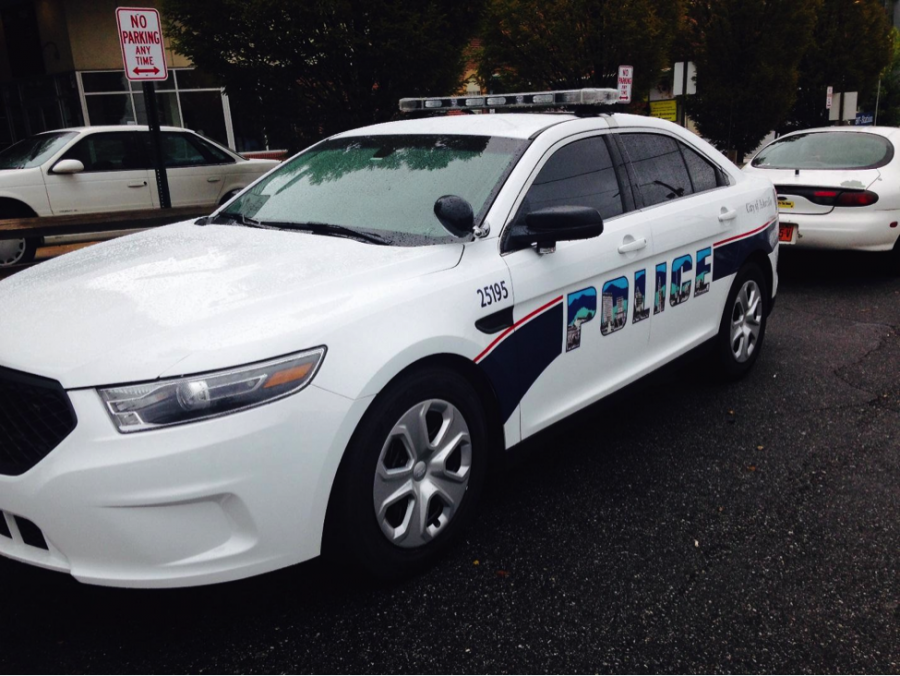 As of today, the Asheville Police Department made more than 600 marijuana-related arrests this year. Photo by Brooke Randle.


Brooke Randall
Contributor
[email protected]
Despite the shifting public opinion regarding marijuana, North Carolina joins the ranks of states that will not offer marijuana reform laws on this year’s ballot.
According to information from Public Information Officer Christina Hallingse of the Asheville Police Department, police made more than 600 marijuana-related arrests so far in 2016. A whopping 92 percent of these arrests amount to misdemeanors, which usually include up to a $200 fine but do not warrant jail time.
While fewer people are ending up behind bars for the possession of pot, Marijuana Defense Attorney Ben Scales said the repercussions of misdemeanor charges carry a greater impact on a person’s life than a simple fine.
Scales said even minor drug charges on an individual’s record could jeopardize potential job and living opportunities. Drug charges of any kind also prevent students from receiving federal financial aid, even for first time offenders.
“I always tell people that the collateral consequences outweigh the direct consequences, meaning that the fine you have to pay or the jail time is dwarfed by the long-term consequences,” Scales said. “It’s the only type of offense that is like that. I mean, theoretically, you could murder somebody and still receive financial aid.”
Despite the rigid penalty, Scales said first time drug offenders have some options to avoid a lifelong blemish on their record including community service, drug prevention classes and probation.
“Doing these things can get the charges dropped. Oftentimes people don’t even have to go to court,” Scales said.
Jon Kennedy, treasurer of North Carolina’s National Organization for the Reform of Marijuana Laws, said the advocacy group seeks to challenge the existing laws around pot.
“Philosophically, NORML wants cannabis to be regulated similar to tomatoes,” Kennedy said. “We would prefer that cannabis was not just rescheduled, but that it was completely descheduled; that it’s removed from the Controlled Substances Act altogether.”
Kennedy said current laws against marijuana possession do more harm than good.
“North Carolina, on average, arrests between 20,000 and 25,000 people each year,” Kennedy said. “Even though it is decriminalized, it’s a weak version of decriminalization.”
Kennedy, who founded North Carolina’s NORML chapter in Charlotte, said changing the laws starts with raising public awareness about marijuana use and safety.
“We’re trying to educate people to know exactly what the facts are. There was just a lot of misinformation that was spread since the drug war initially began,” Kennedy said.
In addition to reducing criminal charges, Kennedy said part of NORML’s mission includes legalizing marijuana for medicinal use so people with chronic illness have an alternative to prescription drugs.
“It makes no sense for us to continue to keep this plant out of the hands of people that need it,” Kennedy said.
Kennedy said unlike other states North Carolina only permits lawmakers to present a bill for voter consideration.
“We’re completely dependent on representatives to introduce legislation on their own. We’re not like Colorado where if we get enough signatures we can put something on the ballot for everyone to vote on,” Kennedy said.
While the advocacy group continues to lobby lawmakers, Kennedy said supporters of marijuana legalization should get to know their state and local representative’s views on the subject and to vote accordingly.
“Don’t be afraid of engaging in conversation,” Kennedy said. “A lot of people’s lives are ruined because cannabis is illegal and a lot of people’s lives could be greatly improved if it were readily available in a controlled, non-black market way.”
Delete Image
Align Left
Align Center
Align Right
Align Left
Align Center
Delete Heading