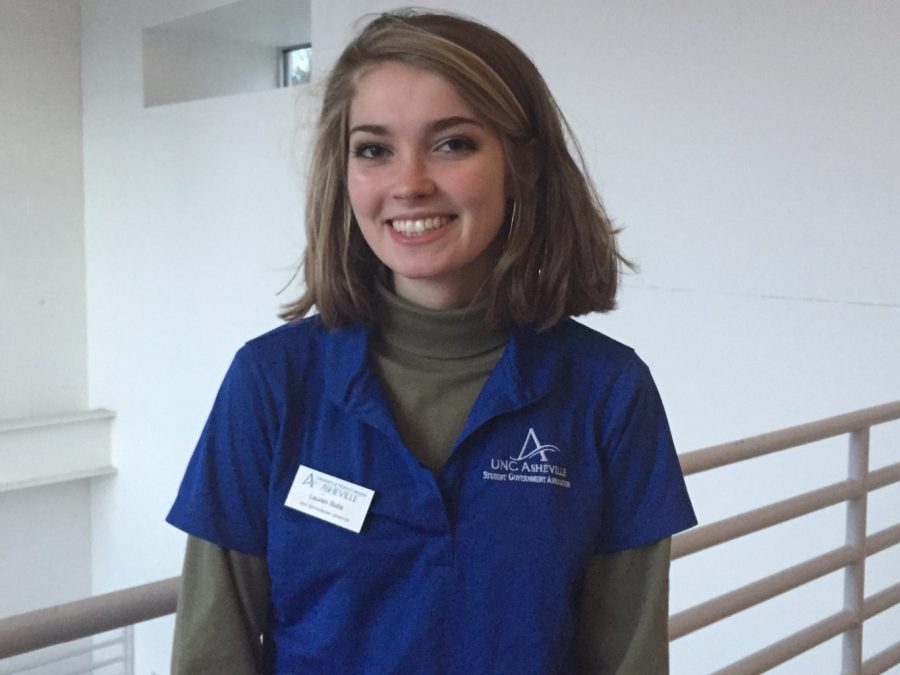 Maggie Haddock
News writer
[email protected]
The first Student Government Association senate meeting of the semester raised a lengthy discussion about SGA’s campus involvement. The conversation centered around the perceived disconnect between SGA and the campus community with potential ways to fix the gap between the two.
“I know everybody here genuinely cares about everyone in this room and the student body, but a lot of people either don’t know what we are or think we’re just in one big clique,” Sophomore Senator Lauren Bulla said in the meeting.
Bulla, who initiated this discussion, was previously informed by members of SGA and by students in the community of the disconnect between the two groups.
“I think a lot of people are afraid to run or afraid to join or afraid of being shot down,” Bulla said. “I think if we all are aware of it, we can consciously undo that negative perception.”
One problem noted by Thomas Rivers, a senior environmental studies student, stems from students not knowing enough about SGA to engage with them.
“Over the course I’ve been here, I’ve heard some stuff about SGA, but I haven’t really known any of their policies or really anything about what they’re doing in general,” Rivers said.
Stephanie Todd, a sophomore anthropology student, noted engagement with SGA is the student’s responsibility, too.
“I don’t know anybody in SGA, but I do feel that they put out their platform, and as students it’s our duty to engage with them,” Todd said. “We have to meet them halfway with our desire to know more about them.”
Jackson Myers, a sophomore political science student, shares similar thoughts as Todd.
“I definitely feel like SGA does their part, and they actually really do care about the students,” Myers said.
According to Myers, SGA is open to student engagement, but not enough students know it.
“I like that they have an actual office on campus and I like that typically it’s an open-door policy,” Myers said. “You’re able to talk to the actual representatives, but I don’t think enough students know about that. I definitely feel like there is some voter apathy on campus.”
According to Myers, an increase in events might encourage higher student participation.
“I think a way that could be changed is if they just became more personable and more engaged and actually held events,” Myers said.
Bulla continues to make an effort to engage with students outside of SGA. Currently, her initiative resides in SGA-hosted events to further student involvement. One tentative idea includes handing out hot chocolate and cider to students on their walk to class.
“I did that through PEPAH already, the other organization I’m a part of, and that went by really well and I had people coming up to us afterward saying, ‘oh yeah, I saw you, you handed me hot chocolate. Thank you so much,’” Bulla said.
The face-to-face engagement proved to be successful before, according to Bulla.
“People recognize it because you have to look them in the face and hand it to them,” Bulla said. “I feel like that’s a very simple action, but I think it says, ‘look, I know you’re cold. I’m cold. Here’s something that might warm you up a little bit.’”
Other efforts suggested by members of SGA include wearing their blue SGA polos and name tags on Wednesdays, which might help increase student engagement through recognition of uniformity.
SGA is not a mystery to the student body, as students recognize influential legislation they have passed.
“I think they do a great job,” Todd said. “All I remember is last year when they had that diversity intensive legislation that they were making, that sounded like an excellent idea.” The diversity intensive legislation Todd refers to is the Student Decree of Diversity and Inclusion signed by former SGA President Maya Newlin.
SGA will continue their efforts of expanding student engagement throughout the semester, according to Bulla.
“People would see that we are SGA and we actually exist outside of the office,” Bulla said.