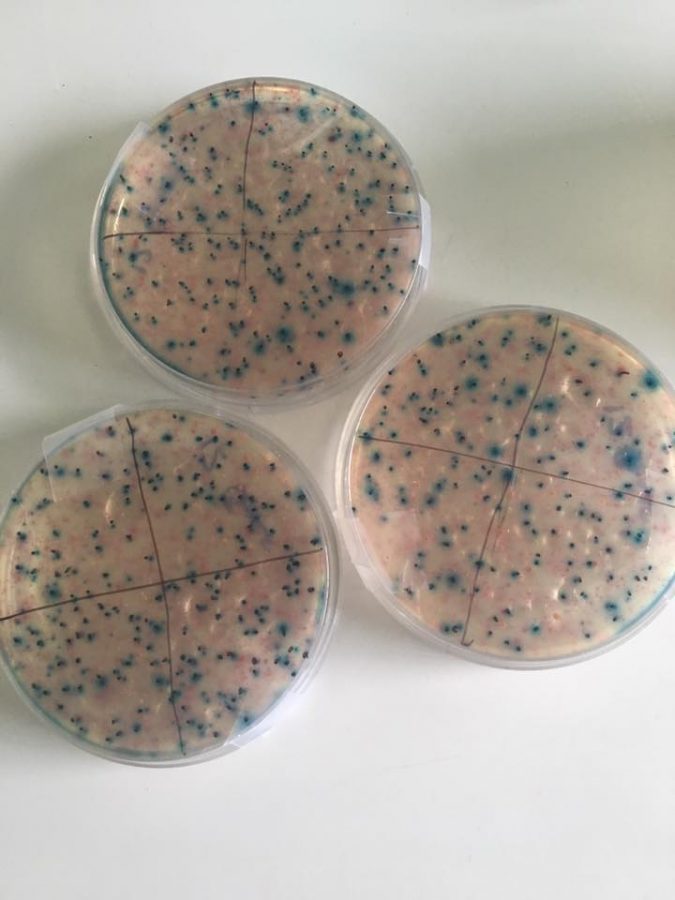 E. coli contamination was discovered in a tributary of the French Broad River on Jan. 27. Photo courtesy of Hartwell Carson.