Joking is not a valid excuse for hate speech 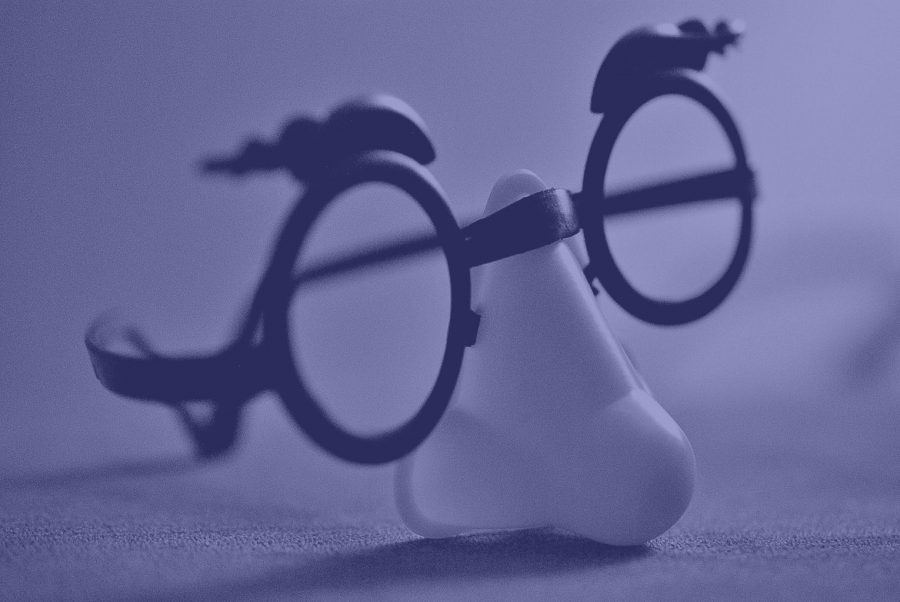 Rebekah Gray
Opinion Section Editor
[email protected]
When someone’s off-color joke does not get the desired reaction, people have a tendency to react defensively rather than to listen to criticism. Everyone has done that at some point, and criticism can be difficult to take when one was expecting another reaction entirely. However, that does not give anyone the right to make and get away with jokes amounting to hate speech. Whether it is racist, sexist, ableist, homophobic or transphobic, this brand of humor is inexcusable even if it is “just a joke.”
Words can cause a lot of harm, especially words feeding into the current systems of oppression. Normalizing hate speech by excusing it as being “not that bad” because it happens in the form of a joke is even more detrimental. It gives people a platform to spread hate against groups facing dehumanization at the hands of most of society.
The biggest problem with the “it is just a joke” mentality is it normalizes hateful speech under the guise of humor. It allows individuals to make the assumption this sort of language is perfectly fine when it reinforces damaging stereotypes instead. It is a form of “othering” individuals society portrays as undesirable. It is not just a joke when people, real and breathing people, are suffering for it. These sorts of jokes are born from the systematic oppression allowing this flavor of comedy to be created in the first place. It stems from a place of ignorance and internalized hatred.
A lot of the time, people who defend their awful humor have a tendency to blame so-called “PC culture” as the reason their jokes are considered unfunny. They speak about being politically correct as if being respectful of marginalized groups is an inconvenience rather than basic decency. The reason particular forms of comedy are no longer considered appropriate are because they never were. Rather, the people it targets are now able to speak up about how offensive it is, and be heard.
What is a joke to the teller, and maybe even its audience, is an act of aggression against the people it mocks. The worst part is the expectation one has to laugh, or be seen as uptight because they are not playing along. This aggression is another reminder society hates people not fitting a certain standard, and they are supposed to smile about it.
It is not “just a joke,” not when it causes direct harm to the people which the joke is about. There are a million ways to tell a joke without being insulting, and if someone finds it hard to tell a joke without falling back on offensive comedy, they have an atrocious sense of humor.