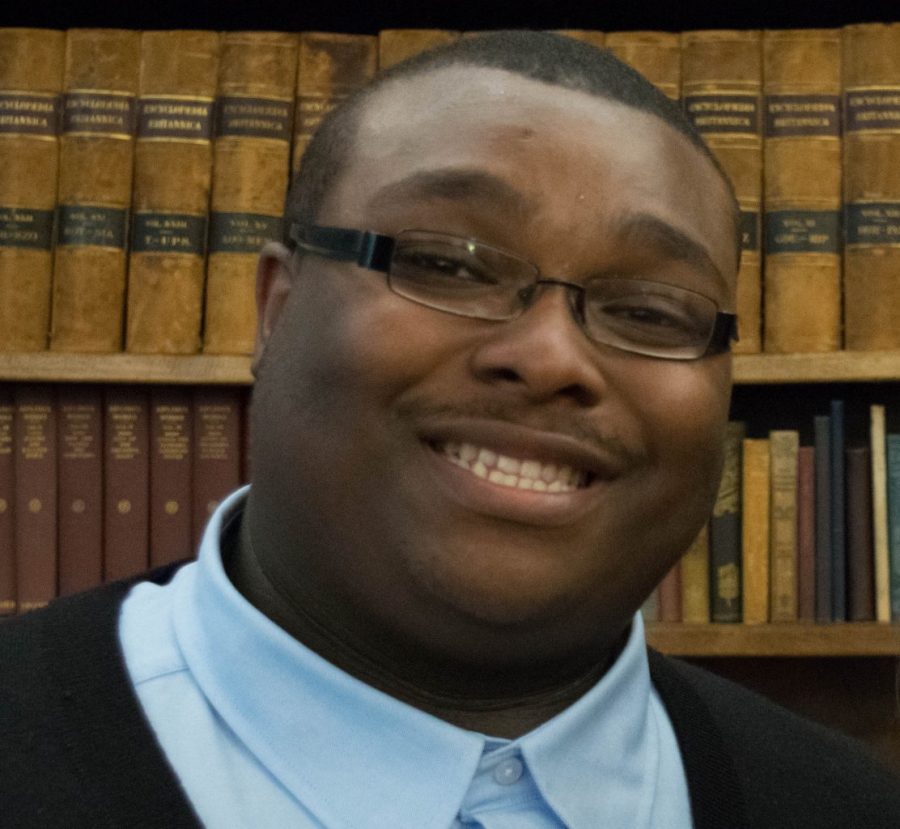 Catherine Pigg
Opinion editor
[email protected]
When Tim Hussey first attended UNC Asheville after leaving his hometown of Greenville, North Carolina, he experienced a new environment, learned more about different identities as well as made an impactful change for diversity and inclusion on campus.
“UNCA was very different. I had always gone to a predominately black high school, always lived in a predominately black neighborhood, so UNCA was very different. It was a big change when I came here. Freshman year specifically, wow it feels like so long ago,” Hussey said.
As he spent time adjusting to college life, he began to want to learn more about different groups of people on campus and in general.
“UNCA definitely inspired me to want to know more about different cultures. Like I said, I had never experienced anything like this before so it definitely made me want to know more about people and just, I guess, understand different cultures and different identities and things like that,” Hussey said.
He originally did not plan to join the Student Government Association until former student body president and alumna Maya Newlin suggested he become a part of the group.
“I guess it kind of goes to show that, you know, people see things in you that you don’t necessarily see in yourself. So, she told me that she thought I would be great in that role and that I should give it a try,” Hussey said. “I was definitely the kind of person that I wanted to change things. I wanted to make change happen, and there’s a difference between saying you want these things to happen and then actively doing it. So, joining SGA was my way of actively bringing about this change that I wanted to see.”
His role in SGA became more predominant when he served as vice president this school year and was elected the student body president for next year. Currently a junior, Hussey is a  psychology student with a minor in sociology.
“I really enjoyed my term as vice president, I feel like I was able to do a lot. Especially in the realm of diversity in that role and I feel like being president would allow me to amplify those efforts, you know, and try to reach out to a bigger population,” Hussey said.
After initially winning, Hussey said he felt shock as well as excitement in planning what he could do for the campus in his new role next school year.
“Honestly, I was shocked when I found out because I was told that I was going to be called by our electoral commissioner Liz Torres or our advisor Rob. And then I actually ended up being called by Charlie so when he called me I was like, ‘Why are you calling me? You know I’m waiting to hear this call about whether I won or not,’ but he was actually the call so I was actually — I was shocked, but I was very excited and immediately I was thinking about plans for next year and where I saw this administration going in the future,” Hussey said.
Hussey said he plans to continue working in the realm of diversity and inclusion on campus next school year as well as finding ways for SGA to reach out to the student population more in order to have a better relationship with fellow UNCA students. He hopes to reach out even further to the Asheville community as a whole.
“Like I said with diversity and inclusion, I’m definitely looking at more community kind of engagement, bridging the gap between our campus and the greater Asheville community. Specifically, for the classroom I’m looking at academic accessibility and how can I make — not just the classroom but as well the campus more accessible. Those are the big ones right now,” Hussey said.
Next school year will hold quite a few changes for 21-year-old Hussey as he plans to start a new job as a student organization programming supervisor with Highsmith as well as making sure to maintain balance in his life with his new responsibilities as student body president.
“I never worked for Highsmith before and I’m definitely looking forward to that experience,” Hussey said. “This will be my last year of being an RA so I wanted to try something different for my last year. I went down in credit hours from the usual 15 to 12 just to kind of make time for me, you know, getting started and getting my programs or initiatives off the ground so I wouldn’t be too overwhelmed.”
Hussey said he plans to use his psychology major and sociology minor in student affairs after he graduates from UNCA next school year in order to continue impacting change.
“I hope to either start a master’s degree for college student personnel or student affairs or higher education right after I graduate or potentially find a job in admissions or something kind of like that to help get my foot in the door,” Hussey said.
Hussey hopes to be able to host events where students will be able to meet SGA representatives to inspire fellow Bulldogs to come to SGA events and programs at the beginning of his term next semester. In three words, Hussey describes himself as dependable, determined and ambitious.
“I feel like I’m very dependable. I try to be somebody that others can rely on. Determined, I like having set goals for just my life and I like achieving those goals. And I feel like I’m the type of person that will do whatever I have to reach those goals,” Hussey said. “I would say ambitious, I am very much a calculated person but I definitely believe in taking risks and doing things that put you out of your comfort zone.”