Living in Trump’s America: Asheville is proof of the nation’s resilience 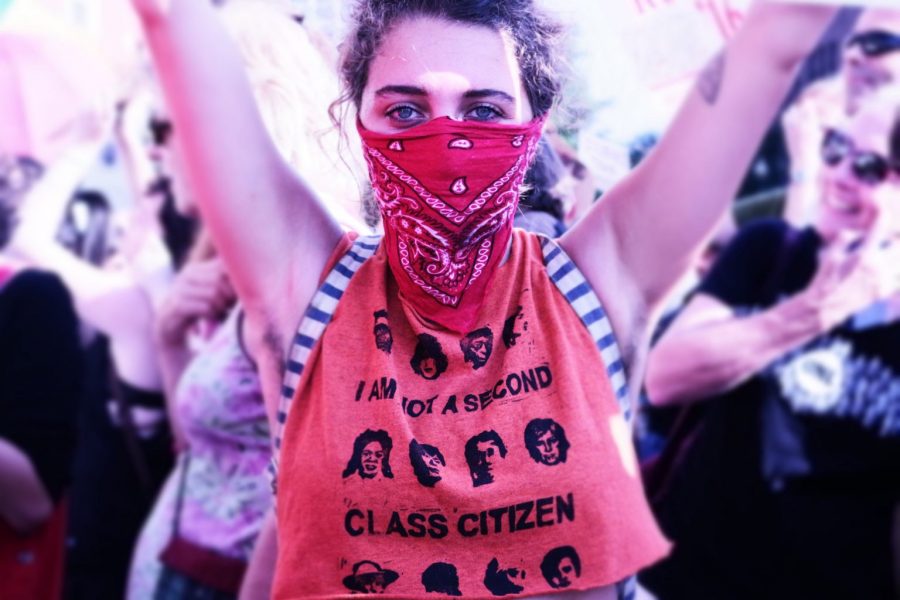 By Karrigan Monk
Arts and Features Editor
[email protected]
The Democratic Party was sure they were about to elect the first female president. The Republican nominee was a businessman who had yet to run for any lesser office.
Nearly every major pre-election poll came to the same outcome: Hillary Clinton would be the next president of the United States. When Nov. 8 arrived, it became clear these polls were wrong.
Ashley Moraguez, UNC Asheville assistant professor of political science, said the polling procedures for elections are flawed.
“The Democrats thought they had a comfortable lead because of polling results and that may have affected their strategy,” Moraguez said. “In the end, however, it looks like the polls systematically missed important segments of the population. They focused on likely voters and did not count on inactive voters being motivated to vote in this election.”
The inactive voters Moraguez talks about are those who do not typically vote in elections, but were moved by Trump’s campaign to make their voices heard.
“I think his major campaign strategy was to run against Washington, to run as an outsider,” Moraguez said. “He had no prior political experience and could credibly say he wasn’t part of the swamp in Washington. Even though he ran for the Republican nomination, he was still able to run as an outsider within the party.”
According to Pew Research Center, the inactive voters Trump most heavily influenced were white males without college educations.