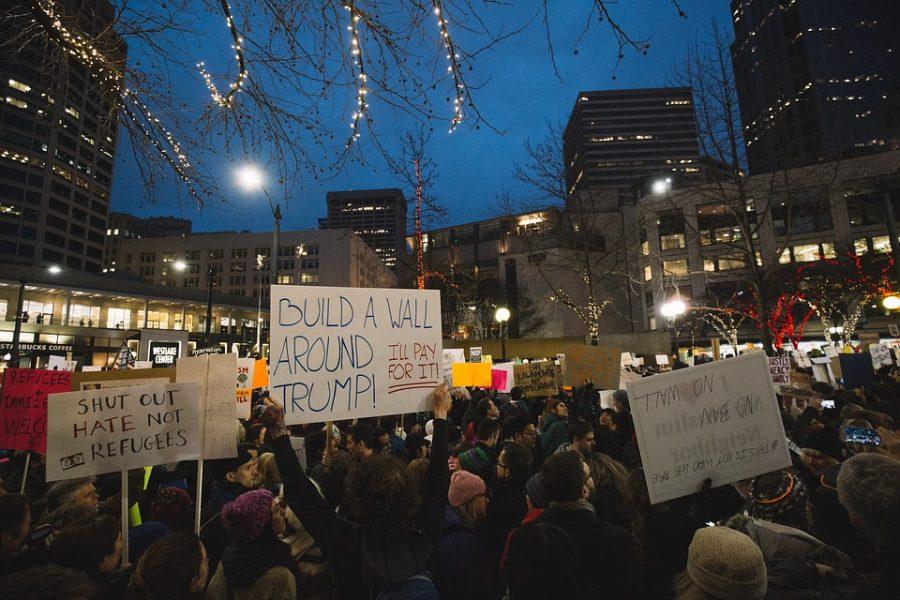 Chae Chan Ping sailed across the sea and prepared to return to his adopted homeland, or so he thought.
In 1882, the United States government passed the Chinese Exclusion Act, which prohibited Chinese laborers from entering the country for 10 years.