For students like Marlene Rangel, cancellation of DACA creates uncertainty 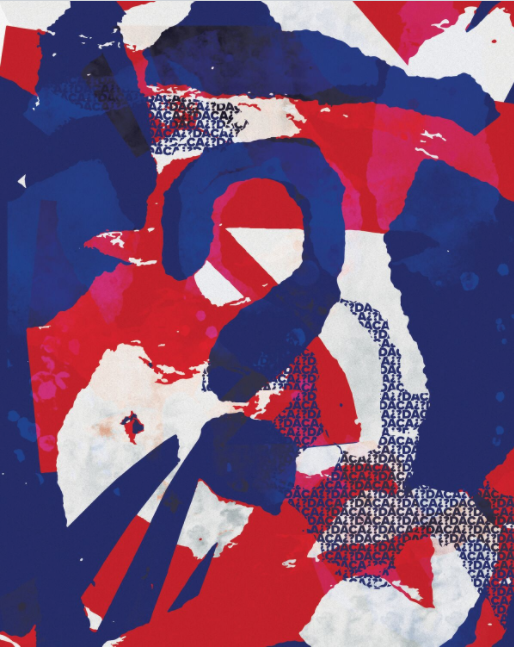 Marlene Rangel sits outside of a nondescript Starbucks on a late summer evening, tears slowly filling her soft brown eyes as she begins to recall a particularly painful incident.
“One thing that I’ll never forget is when my mom crashed. This lady hit her sideways and she got out of the car and the lady started saying that is why we shouldn’t be here,” said Rangel, a 24-year-old nursing student from Mexico City. “It hurt so bad because my mom doesn’t speak English and she couldn’t defend herself.”