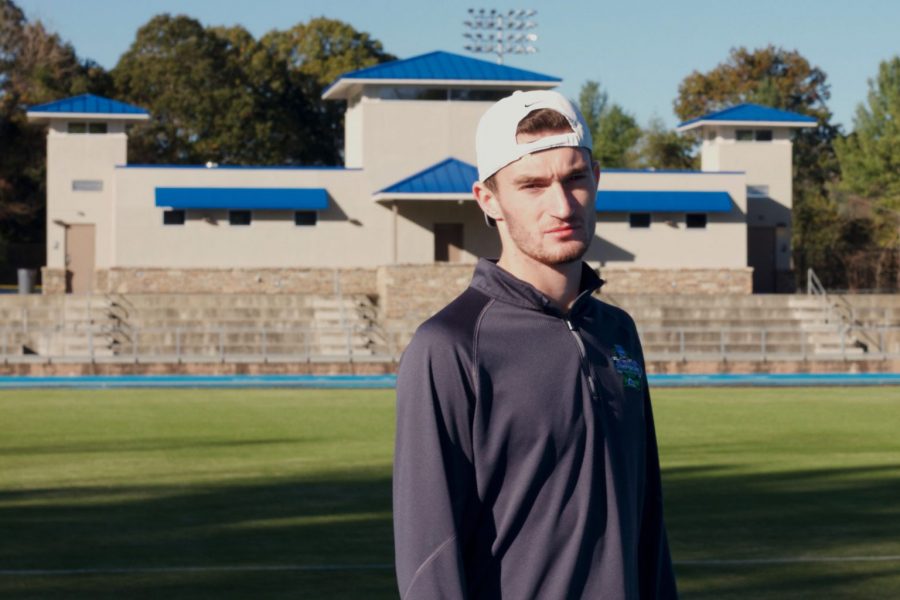 While athletes may transfer for various reasons, sophomore Matt Harding chooses to stay at UNC Asheville after ranking as the fifth fastest freshman in the nation.