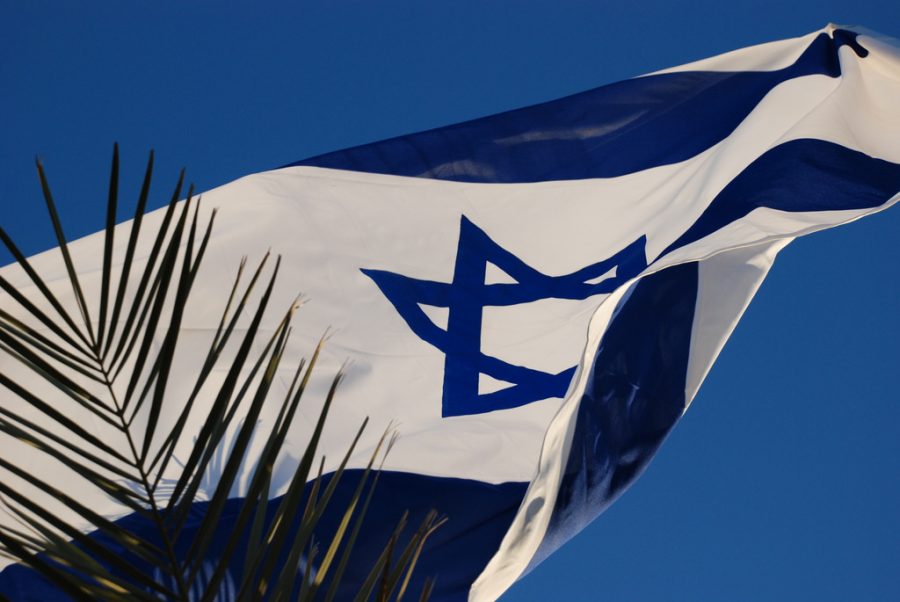 By Raymond Brewer-Posey
Opinion staff writer
[email protected]
The First Amendment, an underpinning of American ideology, epitomizes the concept of the United States as the “land of the free.” Because the concept is so inherent in the American mindset and pervasive throughout our culture, attempts to stifle our fundamental First Amendment rights threaten the ideals our nation was founded on.
Yet, this has not stopped people from trying.
Over the past several years, state legislators have passed statutes in direct violation of this basic tenet of American culture. These laws appearing across the nation differ in various respects; however, they share one common objective — scaring people away from boycotts meant to protest atrocities committed by the Israeli government, specifically the “Boycott, Divest and Sanction” global movement.
On Oct. 11, the American Civil Liberties Union filed a lawsuit on behalf of Esther Koontz challenging a Kansas state law requiring “state contractors to certify that they are not engaged in boycotts of Israel.”
Koontz, a public school math teacher, develops her school’s math curriculum and trains teachers to use it. As a contractor with the Kansas Department of Education’s Math and Science Partnerships, Koontz is qualified to train teachers statewide.
According to a statement from the ACLU, “When Ms. Koontz was asked to certify that she does not participate in a boycott of Israel, she said that she could not sign the form in good conscience. As a result, the state refuses to contract with her and she is unable to participate as a trainer in the state’s program.”
Among other things, the First Amendment protects an individual’s freedom of expression regardless of their professional capacity.
In the ongoing lawsuit, Koontz v. Watson, the plaintiff argues “the Kansas law violates the First Amendment for several reasons: it compels speech regarding protected political beliefs, associations and expression, restricts the political expression and association of government contractors and discriminates against protected expression based on its content and viewpoint.”
Previous court rulings concerning the First Amendment right to boycott and protest have set a precedent in this regard. The Supreme Court’s landmark decision in NAACP v. Claiborne Hardware Co. established the constitutional right for activists to hold a mass boycott.
Sadly, this seemingly nationwide effort to suppress dissenting views of the Israeli government’s treatment of the Palestinian people has come at the expense of those in need of government assistance.
According to a report from the ACLU, in the aftermath of the devastating effects caused by Hurricane Harvey Dickinson, Texas, is requiring applicants for rebuilding funds to certify in writing they will not take part in a boycott of Israel.
“The First Amendment protects Americans’ right to boycott, and the government cannot condition hurricane relief or any other public benefit on a commitment to refrain from protected political expression,” said Andre Segura, legal director at ACLU of Texas. “Dickinson’s requirement is an egregious violation of the First Amendment, reminiscent of McCarthy-era loyalty oaths requiring Americans to disavow membership in the Communist party and other forms of ‘subversive’ activity.”
Without regard to the intention behind these efforts, any laws compelling political views or attempts, covert or otherwise, to shape ideology is inherently un-American.