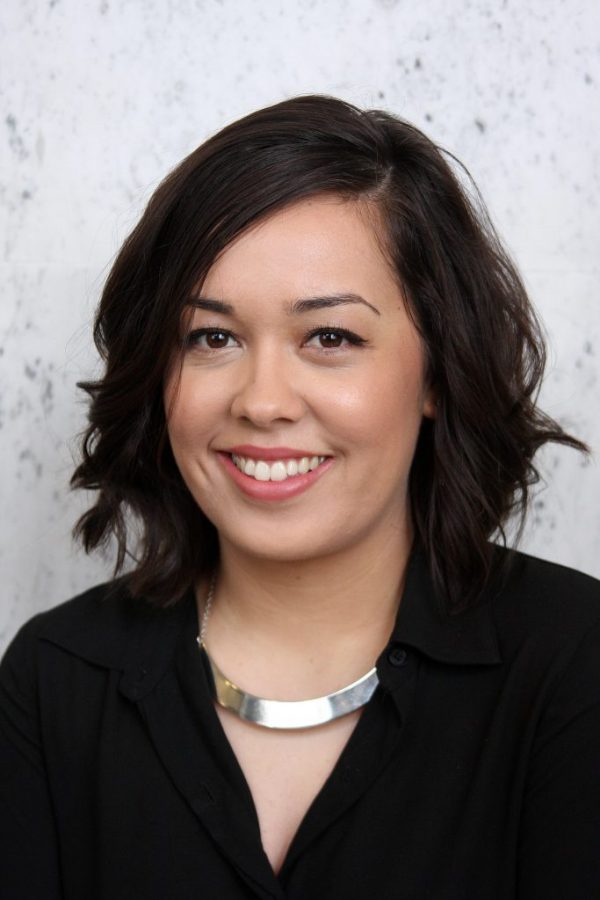 Jennifer Bowman, a reporter with the Citizen Times, said she and other women faced discrimination in the workplace. Photo provided by Jennifer Bowman

Gretchen Ledford
Contributor
[email protected]
Asheville Journalist Jennifer Bowman said investigative news stories do not come tied up with a big shiny bow magically conjured by reporters out of thin air and published the next day.
“Documents tell the story — numbers, facts, figures,” Bowman said, “It’s not sexy like they make it in the movies. It doesn’t happen to a music montage in the span of a few minutes. But more often than not, the best stories lie hidden in a records request, and you’ve got to be willing to work at it.”
Cue applause from a long line of female journalists, going all the way back to the first investigative journalist, Ida Tarbell, in the early 1900s. Hard work, not sex, makes a great reporter.