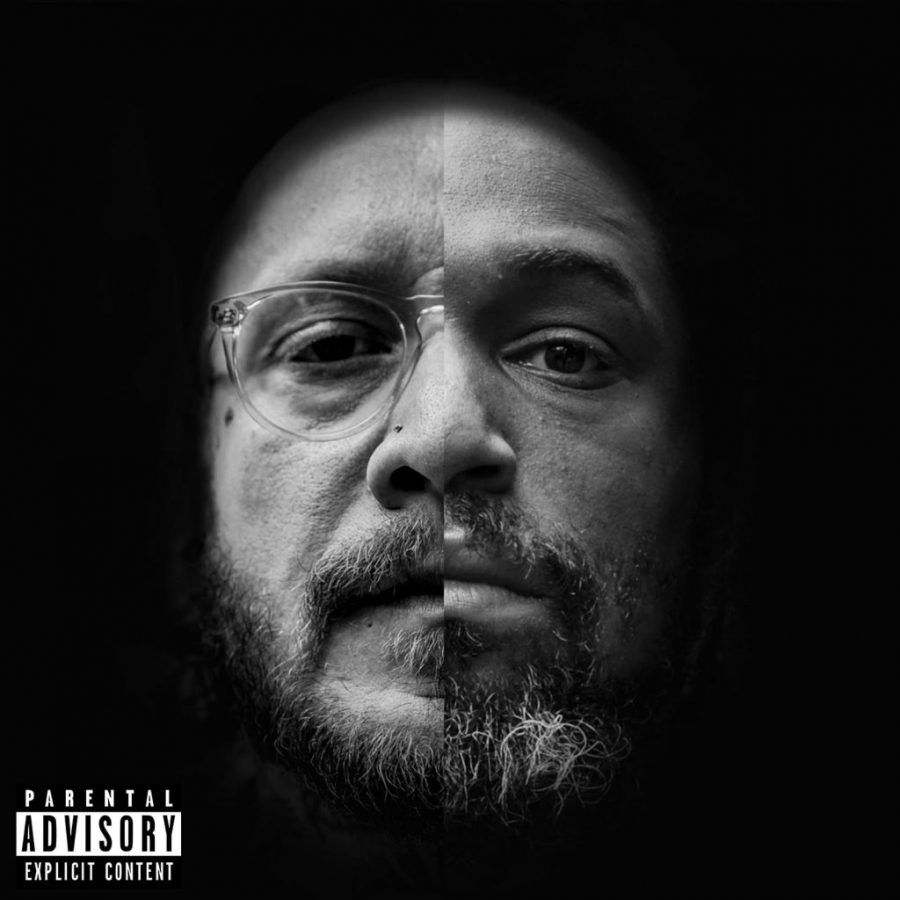 Sarah Shadburne
Arts & Features Editor
[email protected]
The fuzzy voice of a male announcer crackles over the airwaves as he counts down to lift off. The rocket propels upward from the Earth, creating audible clouds of smoke and exhaust as it lifts off.
A robotic voice announces “Spaceman,” and kicks off the slow yet triumphant beat which will set the stage for the rest of the album. Spaceman Jones & The Motherships Vol. 2 has arrived.
“We’re trying to put substance back into hip-hop,” said Cliff B. Worsham, the beat producer and half of the Motherships pair. “We’re trying to take a classic idea and bring it back into what’s happening now.”
Spaceman Jones and The Motherships, formed by Davaion Bristol and Worsham, said their new album draws from their experiences and plays like an audio-chronicle of their realities, merely documenting the most recent chapter in their lives.


The duo premiered their video for the first single, “Make A Slaughter” ahead of their new album via Mountain Xpress, in which Bristol and Worsham take their audience to a fictitious church sermon preached by Bristol and punctuated by hoppy, haunted-carnival-ride-esque beats that blare over the ultra-saturated colorful light streaming in from the stained glass windows behind him.
“One of the main offenders of society being the shithole that it is, is the church and religion,” Bristol said. “We worship money and not God.”
Bristol and Worsham critique the role of religion and consumerism in society and describe the video as their take on the evangelical hawker, attempting to sell false hope for profit.
Worsham said he hopes Vol. 2 serves as a platform for Bristol and other marginalized voices that often become overlooked or ignored within the community. From the outside, Worsham said, Asheville seems receptive and open-minded, when in reality it suffers from what the duo call “progressive racism.”
“We’re trying to point a finger at the real issues that’s happening,” Bristol said. “There’s a whole generation of young people—black and white—that are leaving the city because it’s too expensive.”
Bristol said it is hard to be a regular person living in Asheville and in similar cities across the country with rising levels of gentrification. Bristol points out the hypocrisy of the industry, illustrating how business people will buy property with depressed values and shiny histories, only to push out its original inhabitants and in turn flaunt the history of the location without any of its key players able to keep the spirit of the neighborhood intact.
“It’s horrible we have people that actually think by such superficial means,” Bristol said. “They have a bumper sticker on their car that says Black Lives Matter, but still if a black dude comes to their neighborhood, they still hide behind their curtains and call the police.”
Though Bristol and Worsham still focus strongly on poignant lyrics about social issues in Vol. 2, they said it was a departure from their first self-titled album in that they create a lighter vibe.
Samples of celebratory trumpets augment the beats throughout the album as Worsham said he took greater care on this project to let the music and lyrics have more room to breathe.
“I allowed in the verses more space for Dave to say what he wanted to say, but at the same time I think he said more with less words in this album,” Worsham said.
Spaceman Jones and The Motherships kicked off the release of their new album at the Ellington Underground with support from another local rap duo Xero God, consisting of Paul Gaeta aka ‘Panther God,’ and Tyler Jackson, known on stage as ‘Musashi Xero.’
Gaeta first became familiar with Worsham’s work through Worsham’s production duo RBTS WIN with Javier Francisco Bolea. Gaeta said one of the first shows he went to in Asheville was for RBTS WIN.
“RBTS WIN has had great success and I see no reason why this new project won’t see similar success in town,” Gaeta said. “They have a really great dynamic between Brian’s production and singing and Davaion’s classic smooth rapping.”
Though Vol. 2 just released Friday, the pair said they already finished another tape scheduled to drop in the fall, whose airiness is set to exceed that of Vol. 2.
When asked what the title of the newest edition might be called or if they had anything in mind yet, they laughed, and keeping it within the same spirit of their previous releases Worsham said, “More than likely, volume three.”
Spaceman Jones & The Motherships Vol. 2 is available through most streaming services.
Delete Image
Align Left
Align Center
Align Right
Align Left
Align Center
Delete Heading