Fans of Moogfest living in Asheville will have to make the three-and-a-half hour drive to Durham next month for their festival fix instead of taking a leisurely walk downtown.

After taking a brief sabbatical in 2015, Asheville’s once-premiere music festival returns May 19-22 in downtown Durham with an eclectic lineup showcasing the past and future sounds of electronic music.

The four-day gathering will feature daytime conversations, workshops, installations and film screenings, combining many artistic mediums in a seminar-like setting for fans and performers alike.

Over 250 technologists, musicians and artists will participate in daytime and nighttime events at the gathering, according to Moogfest officials.

The festival serves as a tribute to electronic music pioneer Bob Moog, responsible for the invention of the Moog synthesizer in the early 60s, according to Moogmusic.com.

Grimes, known for her barbaric, high-energy performances, is slowly becoming the poster girl for the future of experimental pop music.

Her creative arrangements of both organic and unnatural sounds in such tracks as “Flesh Without Blood” and “Genesis” make Grimes’ one-woman performance one of the highest-profile sets at the festival.

With tracks such as “Psychic City” and “Dystopia (The Earth is on Fire),” music fans will find it nearly impossible not to dance to Yacht’s futuristic concept of pop.

Evans, a world-renowned science fiction writer and theologist, will present “The Future in Unmanned” at the festival, a conversation detailing the history of feminism within the digital world. 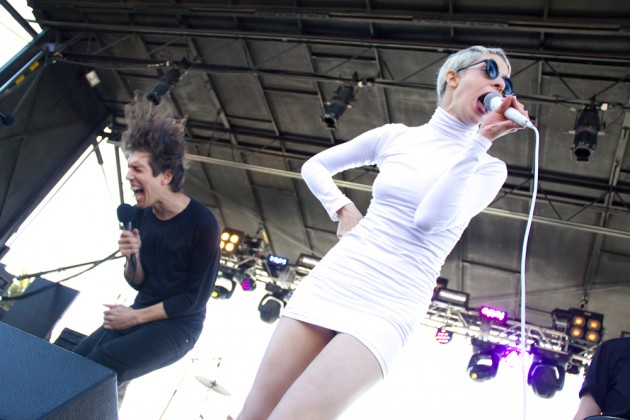 Chillwave artist Dev Hynes, aka Blood Orange, is sure to please with his blend of R&B vibes and electronic grooves, producing songs such as “Sutphin Boulevard” and “I’m sorry I lied,” perfect for any summer soundtrack.

Hynes has written and produced for such artists as Kylie Minogue, Solange Knowles, FKA Twigs, Florence and the Machine and The Chemical Brothers.

Look out for tracks from the London prodigy’s latest album “Freetown Sound,” expected for a release sometime this spring. 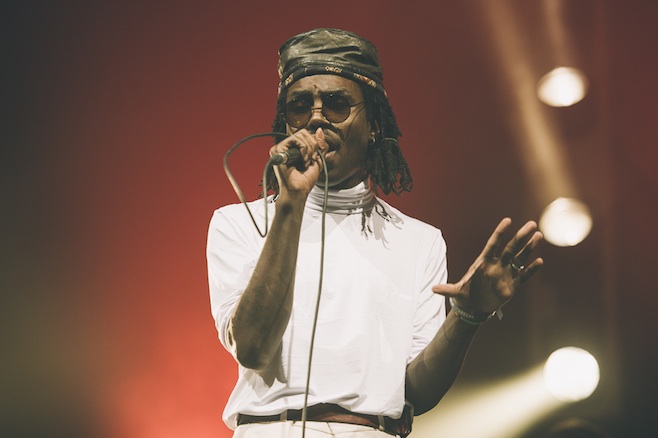 After gaining notoriety through mixing songs and touring with goth synth artists Crystal Castles, Health proves they can hold their own ground within the industry.

Expect a performance filled with shrill guitar, sinister drumbeats, angsty synth and chaotic bass lines in such tracks as “We Are Water” and “STONEFIST.”

The group’s dreamy approach to EDM aid in the production of feel-good, synth-heavy tracks, sending listeners into a beat-fueled trance of auditory bliss. 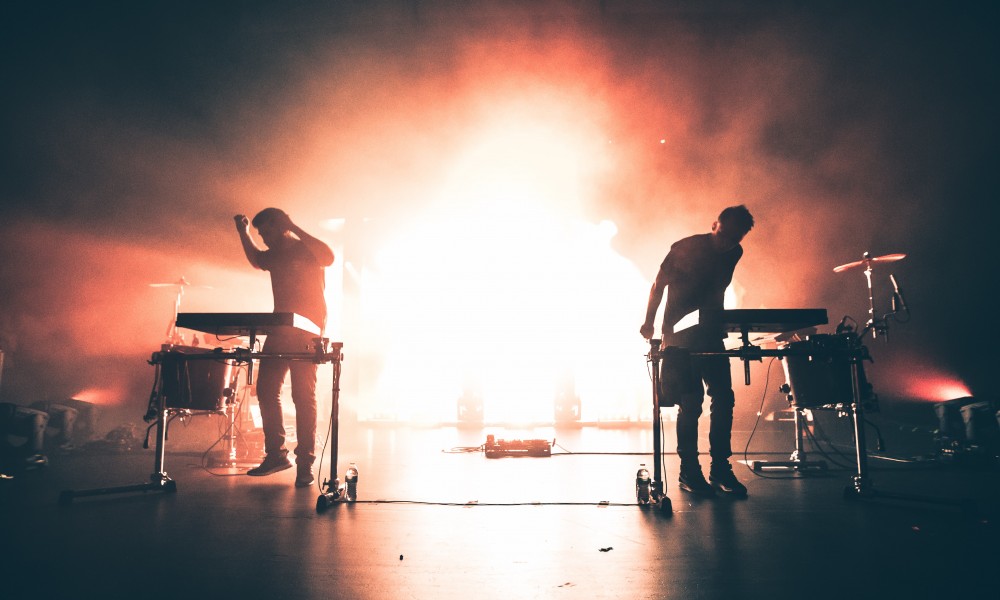 Four-day festival passes are still available for $249 with Thursday, Friday or Saturday passes offered for $129 and Sunday passes for $69.

For more information on the festival, as well as volunteer opportunities, visit Moogfest.com.

Local rapper speaks about his battle with addiction