“At the beginning, it felt like somewhere that I could make more friends and have a group of people that would have my back. But, that shifted when I started talking about Diversity Equity and Inclusion (DEI) and how that could be incorporated into a sorority,” said Kathia Fuentes Beyhaut, UNCA senior and two-year Alpha Xi Delta sister. “Some people didn’t feel comfortable bringing it into the sorority because they think it isn’t a place to prioritize that. That’s the point where things started to feel hostile.”

According to Beyhaut, being primarily raised in Miami, Fla., she grew up as part of the majority Hispanic population. However, despite the foreknowledge that UNCA is a predominantly white institution, she said she was still surprised to be met so negatively when speaking about her racial traumas and being an immigrant from Uruguay.

“The most difficult incident I witnessed was with an advisor. A sorority member came to me saying one of the advisors said things that could have been taken as racism,” she said.

Beyhaut filed a formal complaint against a UNCA staff member, who acted as an advisor to Alpha Xi Delta. To address this complaint, a call was held with the advisor and several members of the chapter. Not too long after this phone call, the area-wide facilitator and advisor mysteriously stepped away from working with the sorority.

“I brought it up to Pan-Hellenic, asking what we can do? My words were misconstrued and put on paper as an advisor being racist. I got a phone call from that sorority advisor, a mediator and the sister who told me the incident had happened. We were met with hostility and the advisor yelling at us. How could this happen with an adult who’s supposed to be guiding us, protecting us and on our side,” Beyhaut said.

According to Beyhaut, this was the moment she discovered a fundamental flaw in Alpha Xi Delta’s national philosophy and the actions she witnessed.

“I hope the people involved stop making excuses for themselves, spreading lies and trying to sweep this under the rug. We aren’t going to be silenced anymore. At this point I’m done with Greek Life,” she said.

According to Beyhaut, her and the sisters’ disaffiliation from the sorority has led to people in the community not wanting their story told.

“Once we created the Diversity Equity and Inclusion committee, that’s when the experience of being an Alpha Xi Delta started to go downhill. We lacked support from sisters, felt push back from our president, advisor and nationals,” said Kayla Bledsoe, Chapter Life vice president and DEI recruitment director.

According to Bledsoe, the DEI committee hosted weekly educational meetings on topics such as race, racism, antisemitism and neurodivergent communities. Even with these educational meetings taking place, Bledsoe said that the girls still experienced racism and antisemitism on a chapter level from other sisters. She and several other women in the sorority approached the honor board to have their concerns addressed, desperately trying to be heard, but the board still ignored these young women’s worries.

“They sent someone from nationals to talk about how to be better leaders and make our chapter better without actually addressing the racism and antisemitism,” she said.

Bledsoe said, while the issues affected every sorority sister who was a member of Alpha Xi Delta, they predominantly impacted sisters in the racial minority. According to Bledsoe, once you leave one sorority, you can never join another one. This sworn oath lingers even if these girls transfer to another educational institution.

“We are not starting another chapter because we aren’t even allowed to pledge another fraternity, but also, #abolishgreeklife. We have an ex-sister who is working on creating a club so we can still congregate and focus on our DEI initiatives,” she said.

According to Bledsoe, there were several attempts by the DEI committee to reconcile any concerns these young women faced on an internal level, but the girls involved never went so far as to address the concerns Bledsoe and others shared.

“I wish the people who displayed racism and antisemitism would finally take accountability for their actions. They have left so many of us emotionally, mentally, and physically drained. I have never felt so belittled and experienced so much racism as a black woman until I walked into that space. If our nationals won’t allow us to make Greek Life a safe space, there should be no more Zeta Tau,” Bledsoe said.

According to Bledsoe, a large majority of members from Alpha Xi Delta’s Zeta Tau chapter have already disaffiliated or are in the process of doing so. Zeta Tau is Alpha Xi Delta’s UNCA localized chapter and one of two sorority organizations at the university.

“I think it was the right thing for them because nationals haven’t always been understanding. I’ve had plenty of instances where I’ve been in contact with them, and they’ve been in contact with me. I wouldn’t say the nationals are bad people, they just have certain guidelines and regulations that they have to follow,” said Riley McConnell, former president of Alpha Xi Delta.

McConnell was an active member of the sorority for four years, sitting on the executive board for three years. Within the last few months she was elected president of the sorority after running uncontested.

“The DEI committee wanted to do a workshop where speakers would come and they wanted us to pay them. By our bylaws, we cannot pay someone out of money from the chapter, because that money is already delegated to other things. I can’t just take money out,” she said.

She said she contacted the area-wide facilitator with this request but received a similar response to what she already knew. With no surprise to her, the facilitator reaffirmed her suspicions.

“They told me there was no way we could get money for them because it’s against the bylaws to pay another organization to speak. We can’t pay at all, we’re a fundraising organization,” McConnell said.

According to McConnell, Kayla Bledsoe emailed and had a phone call to this facilitator and another advisor.

“I’m not sure what was said, but after that, those two adults stopped working with us. So then, I didn’t have an area facilitator to support me,” she said.

McConnell said that after these two individuals dropped from working with the sorority, she no longer had a way to truly contact the national headquarters.

“I was stuck in this place of being a liaison for nationals and giving their answer,” she said. “It fell on me to answer the DEI committee.”

According to McConnell, she was trying to follow guidelines given to her by the national levels. One of these guidelines dictated that the girls recite a Bible verse while pledging into the sorority. Regardless of their religious backgrounds.

“When you are initiated, there are ceremonies that require you to use a Bible. But, that is no longer a thing. Nationals just got rid of all of that. I had to send the Bible back and everything,” McConnell said.

She said that in regards to the events of the past few months, it isn’t as atypical as people may imagine. Also stating she didn’t understand at the time, but she understands now that actions she may have taken towards her sorority sisters could be considered microaggressions, also stating that she didn’t mean to cause anyone harm.

“I feel like UNCA as a campus is very progressive, and I think our campus stands up for a lot of issues in society. I think that having people in nationals that are a product of their time, they don’t see these things that our generation is trying to do,” McConnell said.

According to McConnell, sororities shouldn’t have a place on UNCA’s campus.

“Greek Life has never been a good thing on campus,” she said. 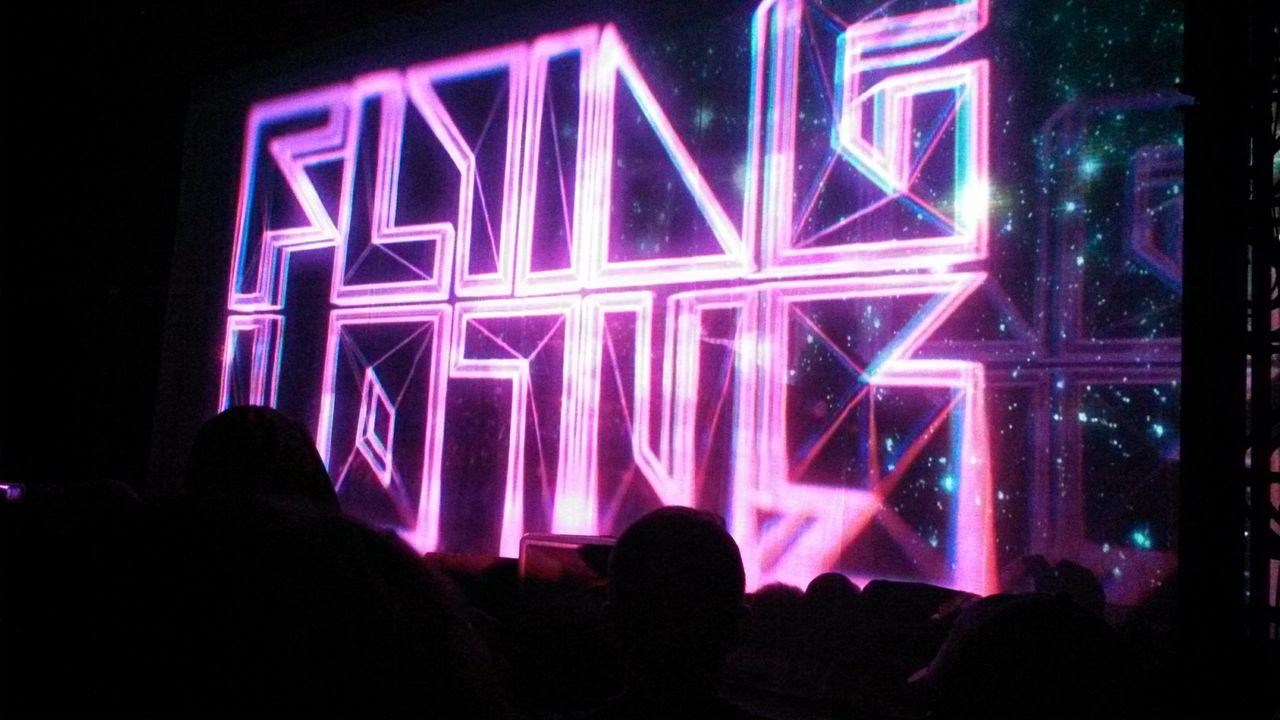