Across campus many students notice chalk messages written on walkways and outside of residence halls ranging from political advocacy to advertising club meetings.

However, some students such as Hannah Earnhardt, a sophomore literature student from Charlotte, find chalking to not be the most effective way to get a message across.

“I think it can be. I mean, anyone can write anything with a piece of chalk. It’s not really good, there’s not any fact, there’s nothing behind it,” Earnhardt said. “It’s just a good way to get an opinion across.”

Other students such as Olivia Cox, an environmental science student from Charlotte, think the messages are too pushy.

Cox said she found some chalkings too forceful with their message instead of trying to use gentle persuasion.

“I think that it can be, but at this point in time not really because it’s just getting kind of annoying with all the chalking that’s been around campus, especially the vegan ones,” Cox said. “It’s kind of just telling you what to do, not trying to persuade you what to do and change your opinions.”

However Maaian Edery, a sophomore biology student from Raleigh, said she found chalking to be useful in helping students, including herself, get involved with campus activities.

“I don’t have any particularly super strong feelings, but I think it’s a good idea. I think many times one of the things that bothers me on campus is I don’t know what’s going on, and chalking is pretty big and pretty obvious,” Edery said. “If you’re walking to class you see it so a lot of times I see things and say, ‘Oh OK, this is going on.’ Some of it’s a bit tricky because I don’t stop to read all of it, but I like it.”

Edery added it’s a cheap and effective tactic for student organizations to alert students to the events they put on.

“I’ve done chalking before for one of my student orgs to get out a message about a game night or something. It’s really cheap, so I don’t know, why not,” Edery said.

Earlier this week, the conversations surrounding chalk writing on campus turned to the boundary between hate speech and free speech when chalk-advocating Donald Trump.

Earnhardt said if what is said causes harm, it should be included in hate speech.

Edery said she agrees, but added the subjectivity of what hurts people can blur the line between free speech and hate speech.

“I think it has to be pretty extreme for it to not be OK. Even when it’s something that’s racist or something like that. I think no it shouldn’t be allowed and tolerated, but I don’t know. It’s really tricky,” Edery said. “Especially chalking because it’s anonymous. I think as long as it’s not something very extreme and harmful, which all of these are very loose terms, but it’s case-by-case.”

When it comes to Donald Trump, some students find the line becomes even hazier.

Earnhardt said while she personally thinks Trump is hateful, she still feels like it should be allowed.

“I think technically it should be classified as free speech. Who I am as a person is like, ‘Hell no, don’t classify that as free speech,’ because it’s hateful,” Earnhardt said. “But it’s definitely free speech.”

“It’s free speech, but on this campus it can be seen as hate speech because of our community and what Trump kind of represents and what he says about people and women,” Cox said.

Some, like Earnhardt, feel there is a double standard in what UNCA deems OK to propagate.

“My first instinct is to say yes it’s hate speech because I think that Donald Trump is a big perpetrator of hatred and stuff like that. But expressing your political opinion is not hate speech, technically,” Earnhardt said. “I think that people would associate that with hate speech simply because of who it is. If it was Obama 2016, people probably wouldn’t consider that hate speech.”

Edery said since it’s subjective, attitudes going against the grain of typical UNCA ideas still should have a place on campus.

“I think as long as it’s not harming anybody, I tend to lean very much toward free speech because it’s very subjective. Someone can say, ‘Oh, this is wrong,’ but that’s up to whoever is judging it,” Edery said. 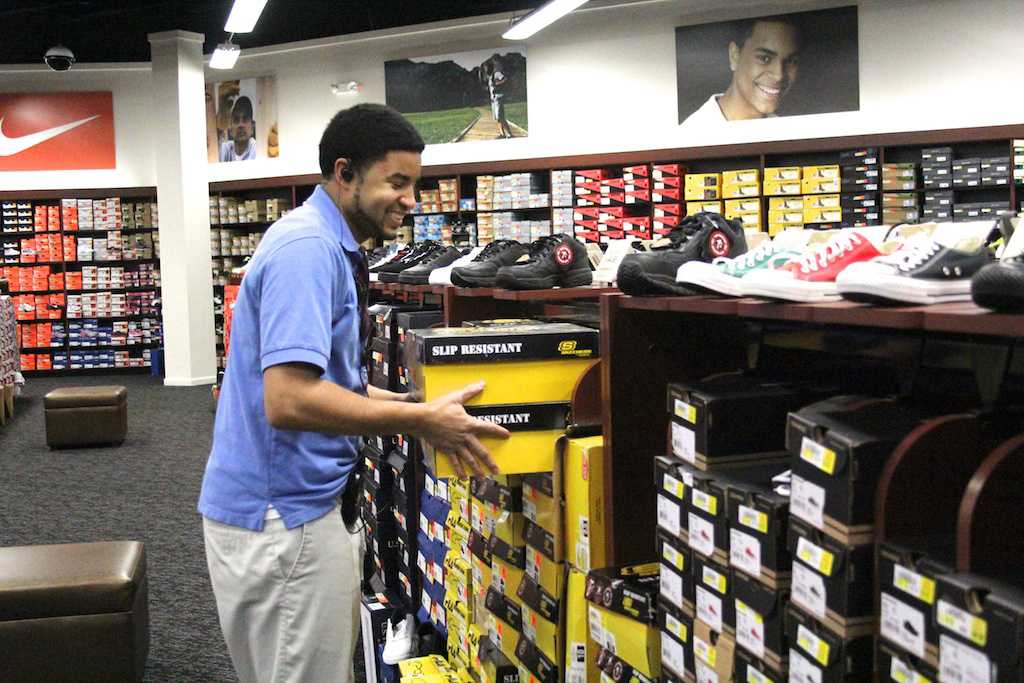 Grove Tenants Move in to Disappointment

One thought on “Chalking on campus opens discussion”