The Asheville Planning and Zoning Commission voted on Oct. 6 to move forward with the second phase of the city’s urbanization plan.

The Urban Centers initiative aims to expand the city’s urban corridors and includes transitioning the area along South Tunnel Road, including the Asheville Mall, toward dense urbanization. This would mean fewer single-story, stand-alone buildings in large, empty parking lots and more multi-story buildings combining both commercial and residential space.

“They’re catering to the developers and ignoring the concerns of the residents of the city,” said Eric Fisher, a local resident.

“We have their support,” he said. “In working through with them we reduced the building heights to acknowledge their concern about shadows and views. That was probably our biggest change that we made with them”

Fisher said a number of environmental issues concerned him, including the amount of erosion and sediment dumped into the city’s waterways. His main argument against urbanization centered around preserving Asheville’s rich and unique culture.

“The city is already being overdeveloped and is losing the natural environment that is a major part of the appeal of the city,” he said. “They are failing their citizens and continuing to destroy the beauty of the city.”

“This is one of the oldest neighborhoods in Asheville,” he said. “Nobody wants to see this go away.”

Before withdrawing their proposal for conditional zoning on Sept. 17, RCG Development Group and property owner Hume Killian planned to demolish 12 historic homes off Charlotte Street in the nationally registered Chestnut Hills Historic District. Murphy said RCG and the Killian family refused to sit down and talk with local residents and neighborhood associations.

“Now I don’t want to see a five-story apartment building there, but I think the neighborhood would be willing to negotiate if people sit down and work with us,” Murphy said.

At the Preservation Society of Asheville and Buncombe County, Director of Preservation Erica LeClaire said development and historic preservation often end up at odds with each other.

“I think urbanization can be done in a thoughtful way that benefits the community,” she said. “Infill construction and adaptive reuse are really interesting tools for preservation that can also encourage development and density.”

LeClaire and her coworkers at the PSABC engage with local communities and residents in order to preserve historic neighborhoods like Chestnut Hills. Often acting as a mediator between local communities, developers and government, the PSABC focuses on development issues that will impact the city’s historic resources.

“We really try to take our cues from the community itself,” LeClaire said. “Our focus is always going to be on the historic resource, but how the community wants to deal with it is a very big part of it as well, because it doesn’t make sense to completely keep the community out when it’s supposed to be a space for the community.”

In the PZC meeting, neither city staff nor private developers presented plans that would demolish existing structures, but Murphy said preservation is only half of the larger issue.

“It’s an issue of both preservation and zoning, which are critical aspects of this town. That’s what draws people here,” he said. “They come up here for a different experience, and if we just become another cookie cutter community, we’re going to lose that.”

As an advisory board to the City Council, the PZC reviews a number of issues surrounding local zoning and development, including proposed amendments to current zoning laws and applications for future development plans.

A private applicant, Bear Creek Holdings, owner of the property at the intersection of Brevard Road and South Bear Creek, requested that the PZC amend an ordinance which prohibited drive-throughs on their property.

The PZC denied their request.

Shannon Tuch, principal planner with the city’s Department of Planning and Urban Design, presented the request and did not recommend approval for it.

In her presentation, Tuch cited inconsistencies between the proposal and the city’s urban comprehensive plan, such as issues surrounding carbon emissions and walkability. She suggested the applicant provide a site plan that minimizes vehicle drive-through lanes and queueing, and minimizes pedestrian and bicyclist conflicts.

Damie Sesay, attorney and representative for Bear Creek Holdings, said the property’s interstate-adjacent location and current lack of walkways meant there was a low chance of conflicts with pedestrians, and the area’s carbon emissions would see no real change.

“We are now in a post-pandemic world. Very few people are willing to make that human contact, to walk into buildings,” she said. “Frankly, this drive-through piece in this environment is extremely important, and our potential licensees are demanding it.”

The PZC members unanimously voted to reject the request for amendment.

“We made what we believe was a reasonable request, and we thought it was unfortunate that the planning and zoning commission did not approve that request,” Sesay said.

Sesay said she does not know what her client plans to do moving forward.

City planners Tuch and Sasha Vrtunski presented each proposal, and representatives gave comments and answered questions on behalf of developers and property owners.

One project entailed the development of a new residential building, which would be built on the empty parking lot located at 217 Hilliard Ave. The building would share the lot with a historic home, which developers would not touch.

Sitting on less than a quarter of an acre, the building would stand five stories tall and house 80 units. Each of these “micro-units” would be between 180 and 250 square feet, and each floor would provide shared laundry, kitchen, lounge and storage space.

The second project addressed the development of a hotel on the SW corner of Aston Street and Biltmore Avenue, alongside another hotel and overlapping a parking garage.

The Moxy Hotel, a brand of Marriott, would stand eight stories tall and contain 115 hotel rooms. The site plan included a ground level café and a feature restaurant on the top floor with open terraces. It would be connected to the existing Aloft Hotel through shared amenity areas.

Buck Lindsay, architect for the project developer, said the project has been well received on all fronts and applauded for its newness and appropriateness within the city.

The PZC members approved both project proposals, so long as they addressed any outstanding technical conditions outlined by the Technical Review Committee.

“The decisions were consistent with what staff was recommending, so I feel good about that,” Tuch said.

Due to COVID, the PZC held the meeting virtually, allowing the public to engage via phone or watch through the city’s YouTube channel or Engagement Hub.

The commission holds annual elections during their October meeting, and this year they elected Joe Archibald as their chair and Kimberley Levi as vice chair.

The PZC consists of seven members: five residents of the city and two of the extra-territorial area, appointed by Asheville City Council and Buncombe County Commissioners respectively.

The commission will meet again Nov. 3.

Black bears make themselves at home on campus 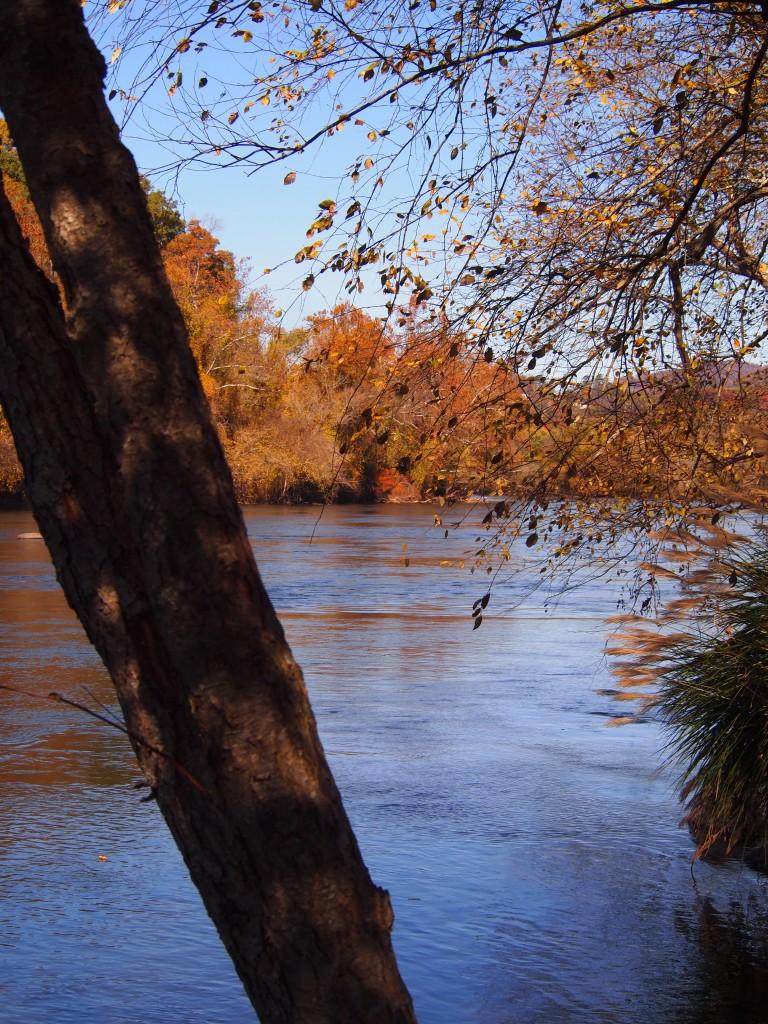