It was a cool night at Greenwood Field as the UNC Asheville women’s soccer team took their positions to open up conference play on their home turf.

According to the final box score, with nearly 250 fans in attendance, the Bulldogs played with heart as the Highlanders pushed back with aggression.

It was not until the second half at the 68th minute that Radford’s Jasmine Casarez headed a long ball into the goal for the first of two goals.

Quickly after her intense goal, the crowd heard Casarez’s name again as she banged in another goal at the 72nd minute, bringing the score to 2-0.

The Bulldogs tried to answer to the Highlander’s back-to-back goals.

Bulldog forward Caroline Houser responded to Radford with a goal in the 88th minute, assisted by defenders Katie Tuorto and  Emma Houser.

Unfortunately, the Bulldogs failed to make a second comeback, losing the game 2-1.

Justine James, a sophomore and Bulldog forward, was on the field when the goal happened.

“We felt we played great soccer, but unfortunately we weren’t able to get another goal in the net,” James said. “We will use this game as a reminder that we can’t slow down if they score.”

James said she hoped for a win for their second conference match against Campbell University on Saturday. The Bulldogs scored first in the 46th minute, however Campbell fought back hard and won 2-1, leaving the women’s soccer 0-3 for the Big South Conference. 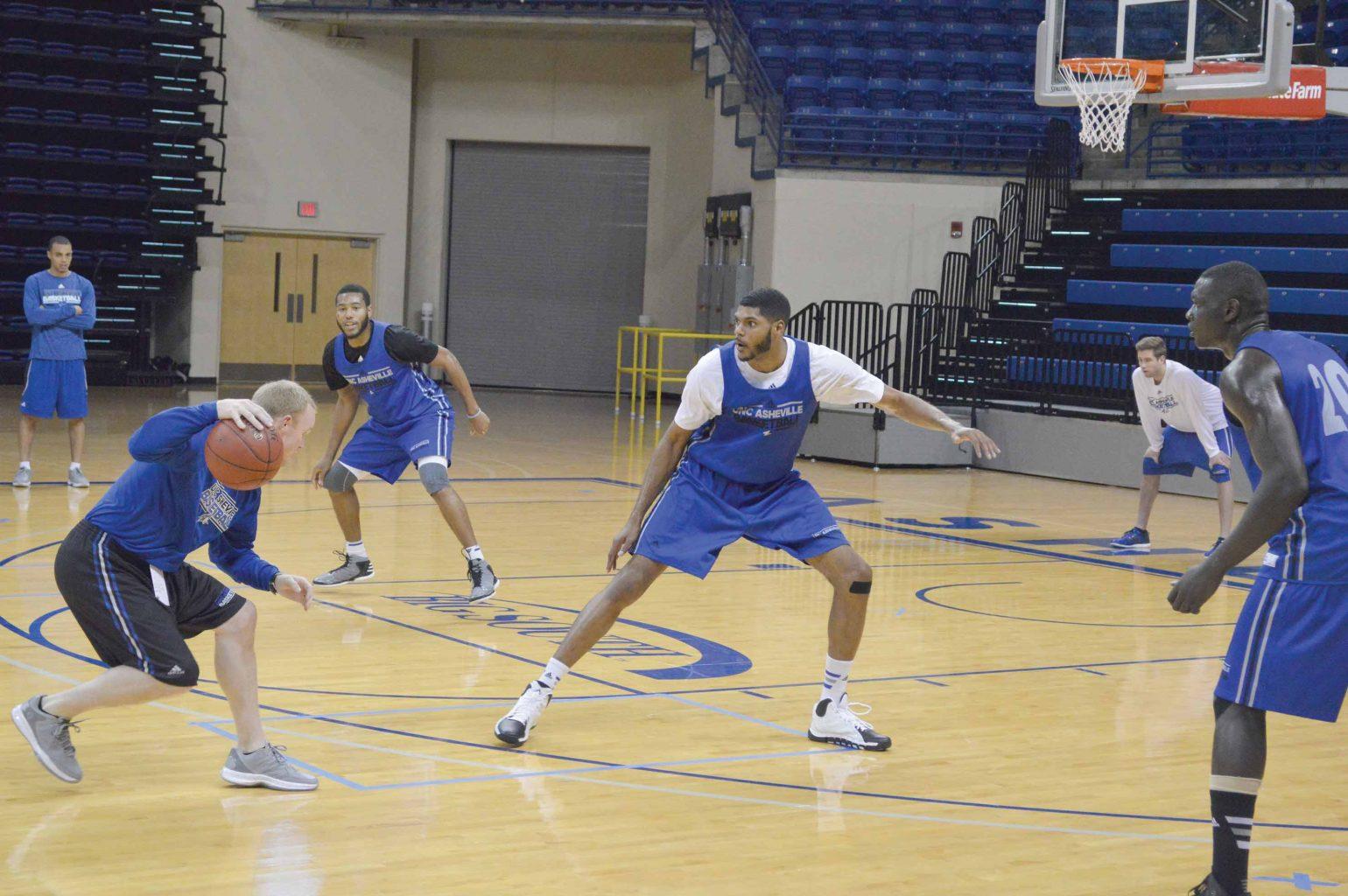