Both the women’s and men’s basketball teams from UNC Asheville head to Myrtle Beach,

South Carolina, this week for the Big South Conference Tournament. Each team will be

playing for the chance to earn the automatic bid into the NCAA Division I Tournament.

The automatic bid is awarded to the team that wins their respected postseason tournament.

tournament. As a smaller Division I conference in the Big South, only one team is likely to advance.

That team is the winner of the Big South Conference Tournament that receives the automatic bid into the NCAA Division I Tournament.

“We are the media’s favorite to win the tournament this go-around, but we all start fresh in the beginning of the tournament and we all want to get into the NCAA tournament and try our luck there to see what happens. It’s going to be a fun time in Myrtle Beach at my alma mater, because everyone is going to be playing their hardest and all trying for the same goal at hand, to win,” said Carey Green, Liberty University women’s basketball head coach.

UNCA ‘s women’s squad is the eighth seed heading into the tournament. They will be playing the host team in the ninth seed, Coastal Carolina University. UNCA played Coastal Carolina last Saturday and won by 34 points on the Chanticleers’ home court.

The Bulldogs are 2-0 against the Chanticleers this season and are looking to make it three straight and knock the host team out in the first round of the Big South Conference Tournament.

“We are excited to get the win on Coastal’s home court Saturday and get the eighth seed in the tourney and to get to face the Chanticleers again,” said Brenda Mock Kirkpatrick, head coach.

Shonese Jones, senior guard, has led the way for the Bulldogs in both games against Coastal Carolina this season, scoring 13 in the first game and dropping a whopping 27 points in the second game on Saturday.

“Shonese Jones spearheaded a tremendous scoring effort from our entire against Coastal Carolina. I am proud of our resiliency and effort throughout the entire game,” Kirkpatrick said.

This tournament is the first conference tournament with UNCA for Josh Peterson, assistant coach.

and this tournament is the culmination of all the hard work we, as a team, have invested throughout the season. My first year has been great with the team and could not ask for a

better group of individuals to share the year with win or lose,” Peterson said.

With a win against the Chanticleers on Wednesday, the Bulldogs would play tournament favorite Liberty University on Thursday and would need to win two more games to win the tournament and earn the automatic bid to the NCAA Tournament.

“We will have a tough road of winning four games in six days to win a championship, but right now we got to take it one game at a time and we are focused on our matchup against Coastal Carolina first,” Kirkpatrick said.

The automatic bid is the only chance for the Bulldogs to advance to the NCAA Tournament and to lengthen the season for the five senior Bulldogs. 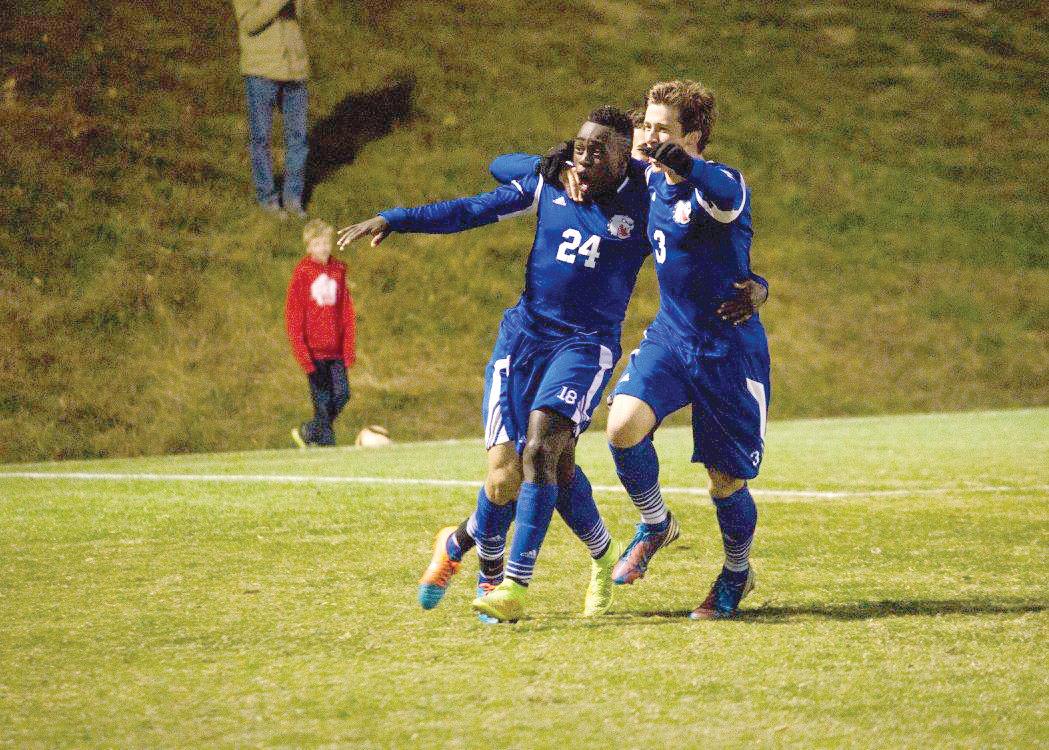