For international students studying at UNC Asheville, the city offers a little piece of everything.

With so many colleges and universities around the world, international students said they observe the diversity Asheville attracts.

Maija Puupponen, a Finland native said she settled upon Asheville because she heard nothing but good things. She also said she had a friend from Finland who studied at UNCA last year who loved it.

According to Lindsey Goff, an international exchange student, Asheville did not rank as her first choice of university. After doing a little research on the town and university; however, Goff was excited to start her studies here.

“I like that it is a small school in a very artsy and unique town,” Goff said.

Emine Ak’s, an international student from Turkey, said the diverse restaurants and music shops in the downtown area of Asheville caught her eye.

Ak also said she loves the fresh air and is not used to it because due to a larger population in Turkey, more pollution impacts the country.

Although according to university statistics, only 3,600 students comprise the school’s population, exchange students said they feel UNCA offers many opportunities to study abroad on its campus.

International students from across eight countries, which include France, Denmark, Korea and Canada, said they even enjoy the cafeteria food provided in Brown Hall.

“I love the dining hall and food,” Ak said.

Puupponen said she was surprised when she discovered the desert selections offered at the dining hall.

“It really takes some self control to not eat it everyday,” Puupponen said.

However, Puupponen said her No. 1 dining preference on campus is Rosetta’s. After only being at UNCA for a little more than a week now, she said she has already fallen in love with their vegetarian and vegan menu.

Although their journey at UNCA just began, several of the international students said they are already planning what they would like to accomplish during their time abroad.

Ak said she hopes to do as much traveling as she can, while Puupponen said she seeks inspiration.

Puupponen said she has already found some inspiration during her first week at UNCA. She said she enjoys the approach her professors take in teaching their courses, especially in her studies of health and wellness promotion.

“So far it’s been an amazing experience and I am looking forward to everyday I get to spend here around great people.” Puupponen said. 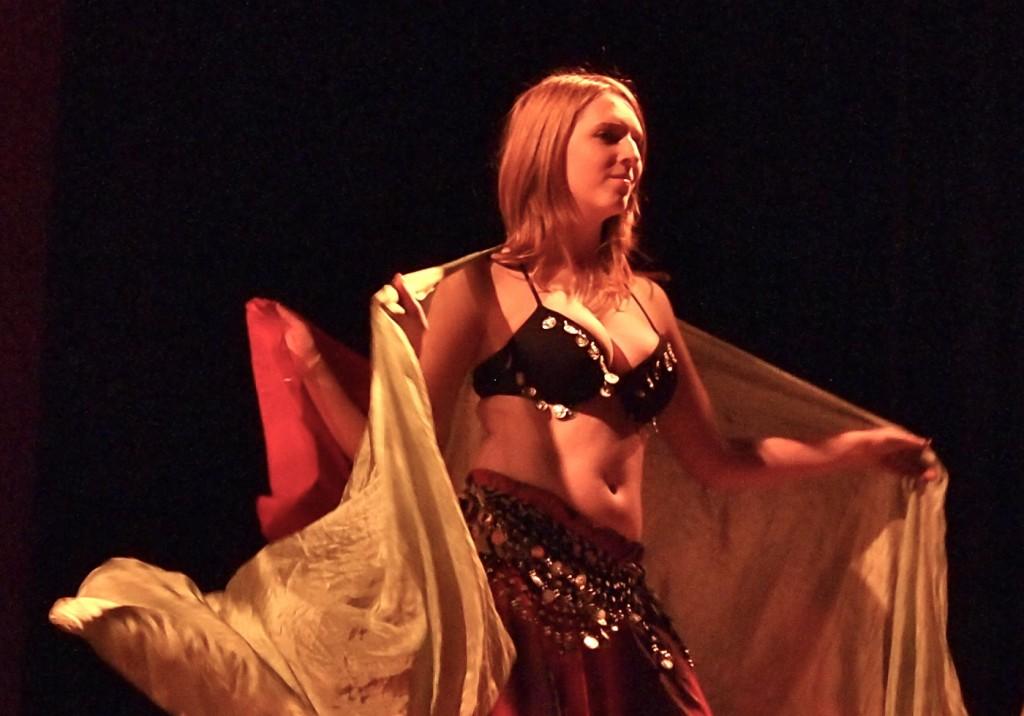