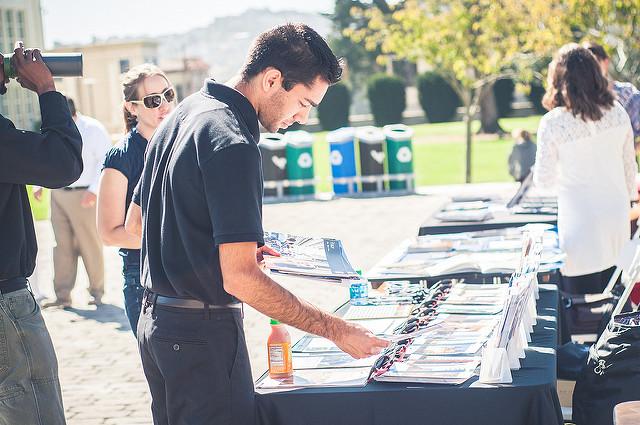 According to the Institute of International Education, in the 2014-2015 school year, 4.8 percent of U.S. college students are international, the highest percentage since 1948.

Diane Royer, program specialist at UNCA’s study abroad office, said the school hosted its largest number of international students this year. The majority of the students are from European countries, Royer said, while Asia comes in second.

“Our goal here is to get them integrated into the U.S. and immerse them into our culture, so that they get a good feel for what our culture is like,” Royer said.

In her nine years of employment in the study abroad office, Royer said only a couple of students have returned to their home country early because they couldn’t adjust.

Most of the cultural differences she said she notices between UNCA and international students are related to education, such as the grading system used by the university.

Robert Straub, director of International Student Services at UNCA, agreed classes and exams can be the hardest adjustments, but in the end, approximately 80 percent of international students maintain a 3.0 GPA or higher.

“They choose to come here. This semester, 80 percent of them requested to come to UNC Asheville,” Straub said.

Alex McPherson, a 21-year-old exchange student from Sydney, Australia, said he had never heard of UNCA when he was assigned to the university, but he knew he wanted to live in America since he was a child.

McPherson said the United States is one of the top places Australian students want to study because of the image television and film promote of American college campuses and lifestyles.

Times Higher Education World University Rankings continues to find U.S. colleges and universities superior to other countries in many different categories, which is an important reason why it is the leading study abroad destination.

Erin Walker, an environmental science student from a small town in Northern Ireland, said studying in western North Carolina was comfortable for her because English is her native language.

Walker said she was in a state of shell-shock about her year long commitment when she first arrived at UNCA, but now she does not want to leave.

Walker said a main difference between her classmates here and the ones in Northern Ireland, is her Asheville classmates  involvement in the politics of their country.

“People can be so strong in their beliefs and they’re not really afraid to express them,” McPherson said about his U.S. classmates. “Even if they’re not the most popular of beliefs, they’re happy to say ‘No I believe this, and this is okay,’ and not really understand the other side of where they might be coming from.”

McPherson said this United States attitude is one with pros and cons, and describes it more like a simple fact than as a criticism.

According to the Institute of International Students Open Doors report for 2015, China continues to send more students to the U.S. to study each year, and the number will likely continue to rise. 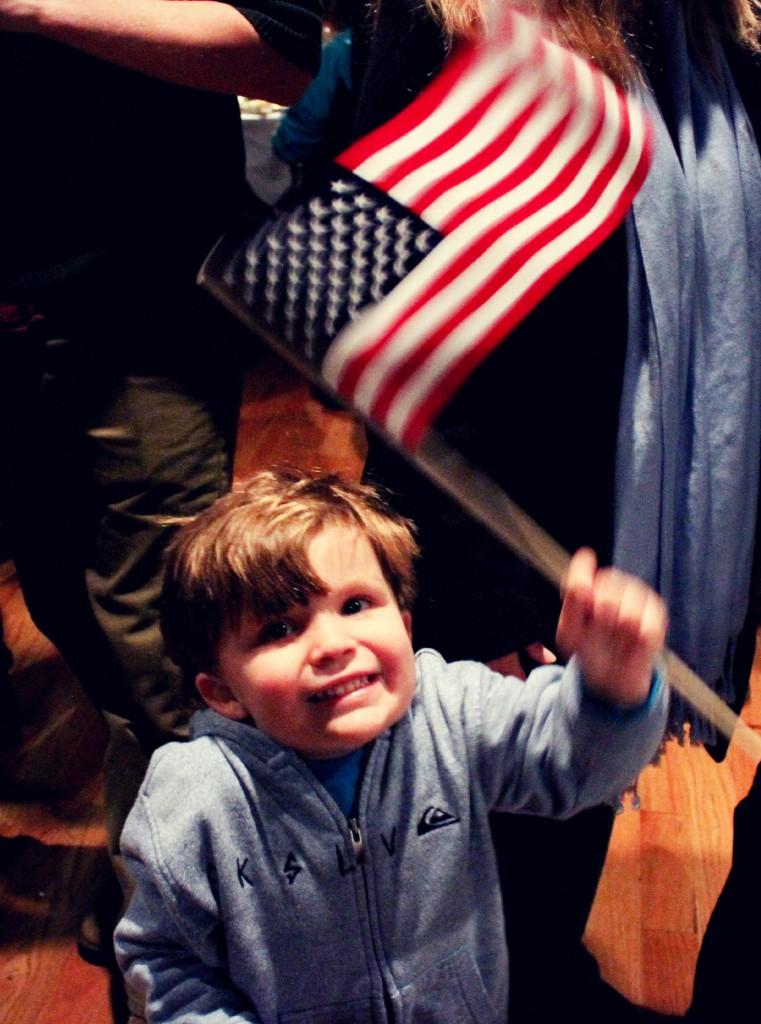 It’s Getting Hot in Here: Overcrowding on Campus Causes Discomfort