Over 100 people gathered at St. Eugene’s to watch Pope Francis address Congress during his first visit to the states.

Until the recording of the speech froze, the Pope with a hand raised in mid-sentence.

Deacon Mike Zboyovski took over, standing in front of the TV with a still-motionless Pope, reading from a transcript of the speech.

“I’ll try to continue in my best Argentinian accent,” he joked.

The Pope spoke on a wide variety of issues, including religious extremism, immigration and refugee crises, and the imbalance of wealth.

“All of us are quite aware of, and deeply worried by, the disturbing social and political situation of the world today,” the Pope said. “Our world is increasingly a place of violent conflict, hatred and brutal atrocities, committed even in the name of God and of religion.”

People from many different churches were welcome at this interfaith event, to build connections and hopefully bring about change.

The Creation Care Alliance, a program of Mountain True, partnered with St. Eugene’s to host the event, said Jane Laping, a member of the steering committee.

“There is an organization called NC Interfaith Power and Light. We partner with them,” Laping said. “It was their suggestion that we wait until the Pope was in the U.S. to hold the event to give people a chance to read the encyclical. We were creative and this is what we came up with.”

After the speech concluded, Steve Runholt, the pastor of Warren Wilson Presbyterian Church, held a service. In keeping with the themes of Pope Francis’ speech, Runholt invited two speakers during the service to tell their stories.

“The way forward on these issues is not debate, the way forward on these issues I believe is through story, and through relationship. Meeting people who differ from me has changed my life, hearing their stories has changed my experience and my perspective,” Runholt said. “We created some space tonight to hear some stories from people whose lives are touched by these issues, especially climate change and environmental issues.”

The first speaker, Ernestino Martinez, told the audience of his childhood in El Salvador and how the landscape of his home country was torn apart by war.

“Before the war, everything was really pretty, it was a beautiful life. We were fishing in the river, we played in the sand by the riverside, beautiful times. But everything changed when the war started,” Martinez said. “The mountains and the valleys, they mined all the land around it. You couldn’t go back to the mountains, the mines will kill you, or at least take a part of your body.”

Throughout the 12-year war, 5,000 pounds of bombs and gases were dropped. It greatly affected the fish population and the soil quality. Previously, no chemicals were needed to grow corn, but now the land won’t produce any crops without the help of chemicals, Martinez said

“We live now in a country with a lot of land, a lot of mountains, beautiful scenery, but we have to take care of it, of what we are going to leave behind to our generations,” Martinez said, “I’m very happy knowing that there are people who stand up and illuminate the torch for others in this world.”

The next speaker, Deke Arndt, a climatologist originally from Oklahoma, spoke about the Dust Bowl of the 1930s and how it continues to affect the people of Oklahoma, generations later.

The Pope also spoke about the Syrian refugee crisis in his speech.

“Our world is facing a refugee crisis of a magnitude not seen since the second World War. This presents us with great challenges and many hard decisions. We must not be taken aback by their numbers, but rather view them as persons, seeing their faces and listening to their stories, trying to respond as best we can to their situation,” the Pope said, “To respond in a way which is always humane, just and fraternal. We need to avoid a common temptation nowadays: to discard whatever proves troublesome.”

Arndt related the refugee crisis to issues in the climate system.

“The drought in Syria has been exacerbated over the past five years by temperatures that have not been seen in the Middle East,” Arndt said. “That causes more water to evaporate, precious water from the Euphrates, which feeds the streams and farms of eastern Syria.”

When the flow of the Euphrates was cut off by the Turkish dam system it deprived thousands of young Syrians of water and work, Arndt said.

He also brought up multiple other issues of climate change.

Many Bangladeshi farmers have moved away from the coast because rising sea levels are destroying their crops. Alaskan villages are being evacuated because the ground beneath them is thawing.

“We have an environment with which our relationship is breaking. At the same time we have a relationship with those who we haven’t met that we are connected to through our actions on the climate system,” Arndt said. “Those who haven’t been born, the decisions we make today, the things we do today, the things we observe today, will affect people that we will never meet or be born long after we die.”

The people in attendance were encouraged to try to make change in their own organizations.

Irma Howorth, who was in attendance, said she is committed to doing what needs to be done.

“We can’t have healthy people on a sick planet,” Howorth said. “I believe in doing my share. Carpooling, eating vegetarian, growing your own food, recycling, buying bulk and taking short showers.”

Steve Runholt said he just hopes that the Pope’s visit and the meeting at St. Eugene’s have sparked inspiration for action.

“I hope it’s a game changer, I hope it changes the conversation about climate change,” Runholt said. “I hope that people, especially politicians who insist on denying the reality of it are no longer able to do that convincingly. I hope this event builds bridges of relationship and cooperation.” 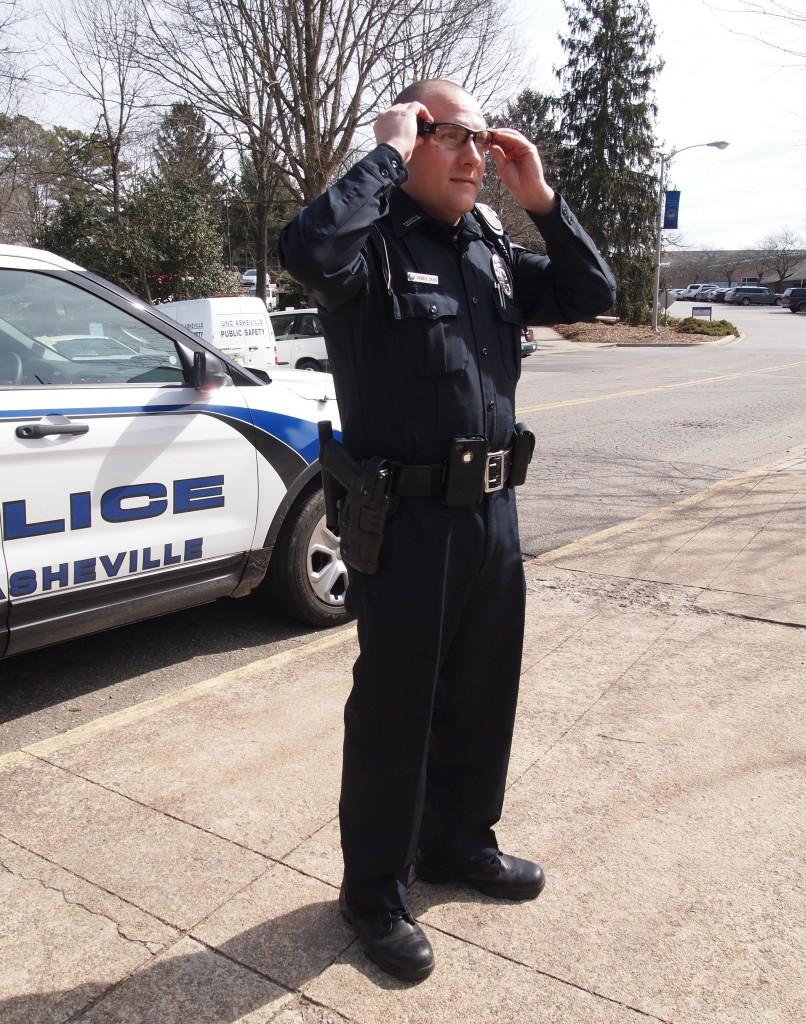