The annual North Carolina Mountain State Fair, hosted by the WNC Agricultural Center, celebrated its 19th year during the 10-day span from Sept. 7 through last Sunday.

“Every year the fair showcases the best Western North Carolina has to offer,” said Ron Stamey, the marketing specialist for the WNC Agricultural Center.  “Families from all over the state come to the fair.”

The fair offers a variety of entertainment, including livestock shows, rides and games as well as food vendors, according to attendees.

“The mountain heritage and local talents on display at the fair are what make it a unique and enjoyable event,” Stamey said.

West Asheville resident Megan Beard attended the festival for the second year in a row.

“I love the fair because it symbolizes the beginning of fall and what North Carolina has to offer,” Beard said. “My favorite parts of the fair were the livestock, crafts and the big pumpkins.”

Agricultural fairs are the windows that the public views agriculture through, and they provide an opportunity for people to experience local agriculture firsthand, Stamey said.

North Carolina’s agriculture industry, including food, fiber and forestry, contributes $74.3 billion to the state’s economy, accounts for nearly one-fifth of the state’s income and employs 17 percent of the work force, Stamey said.

The fair does not stay exactly the same from year to year, Stamey said.

“It’s that delicate balance of sustaining the well-worn and treasured traditions of the fair and introducing a few fresh attractions,” Stamey said.

Sarah Nh, a downtown Asheville resident, went to the fair this year, and she rode a ride called the Scrambler.

“What prompted me to go on that ride was that I saw a man riding it all by himself, and he was laughing so hard,” Nh said. “My friends and I decided to ride it by ourselves as well to see if we would laugh as hard.”

“I go to the fair every year,” Ginn said. “It showcases things that come from the area, like livestock, photography and art. I used to not care about prize-winning vegetables.”

The WNC Agricultural Center is owned by the state of North Carolina, and it is operated by the NC Department of Agricultural and Consumer Services. 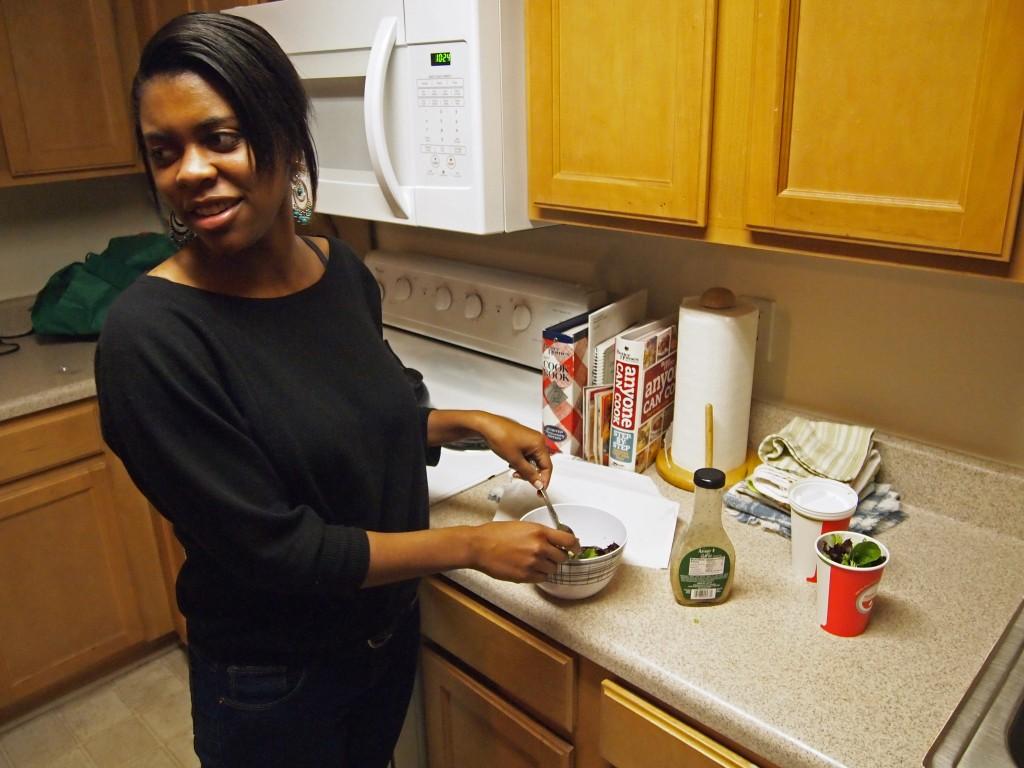