Many college students feel pressure from essays, assignments and exams. While UNC Asheville has accommodations put in place for these students, some students supplement with illicit drugs to them to help ease the burden.

“I think when you try to understand the part that drugs play in the culture of a college campus, you have to look at each of the struggles that a college student has to go through and how drugs can be a solution to them,” said Carson Blythe, a sophomore at Elon.

A study at the University of Kentucky found 30 percent of its students had abused an ADHD stimulant drug such as Adderall at some point as a possible “study enhancer,” according to CNN.

Blythe said there is a direct correlation between the pressures of school and the use of these drugs.

“For the most part, these drugs are used to cram and prepare for important assignments or exams. People take these drugs because of the necessity for success that the educational culture of college facilitates and the pressure of this culture leads students to prepare for make or break final exams with the assistance of study drugs,” Blythe said.

He said he looks at the usage of these drugs as a necessity or a perceived necessity for a student to maintain the workload they have.

Damen Chester, a junior at UNCA said drugs are necessary for the American School system.

“I try really hard and my grades are still not where I want them so the pressure is always there,” Chester said.

According to Chester, the pressure is always there and students who take these drugs illegally are trying their best to compensate. It seems at certain points for students, these drugs are necessary to meet deadlines and pass classes.

Adderall seems to be the most popular study drug and functions as a stimulant, according to the American Addiction Center.

According to the ADC, stimulants increase concentration and energy levels while decreasing the need for sleep and suppressing the appetite.

Prevalent misuse of prescription medications in the U.S., links to higher rates of addictions, the ADC stated.

Marisol Melchor A sophomore at UNCA said students don’t understand the risk involved when they take these drugs. She said these drugs should go to the people that need them.

“I am not personally against them, I think it’s up to the individual,” Melchor said.

Melchor said the drugs can be dangerous to people they are not intended for. She said most of the students who are taking them illegally have no idea what’s in them or the side effects that using them brings. At the same time, she said she understands the pressure to utilize them for school work.

Blythe said universities need to take a proactive role in preventing the use of study drugs by its students because it is dangerous for students who are not prescribed them.

“The rare and unique aspect of the ‘study drug culture’ is that the university itself plays a part in the intensity of it,” Blythe said.

UNCA offers resources through the Academic Success Center and the Office of Accessibility for students struggling with school work.

Those struggling with addiction can reach out to the ADC for support. For more information call them at (888)-970-9169 . 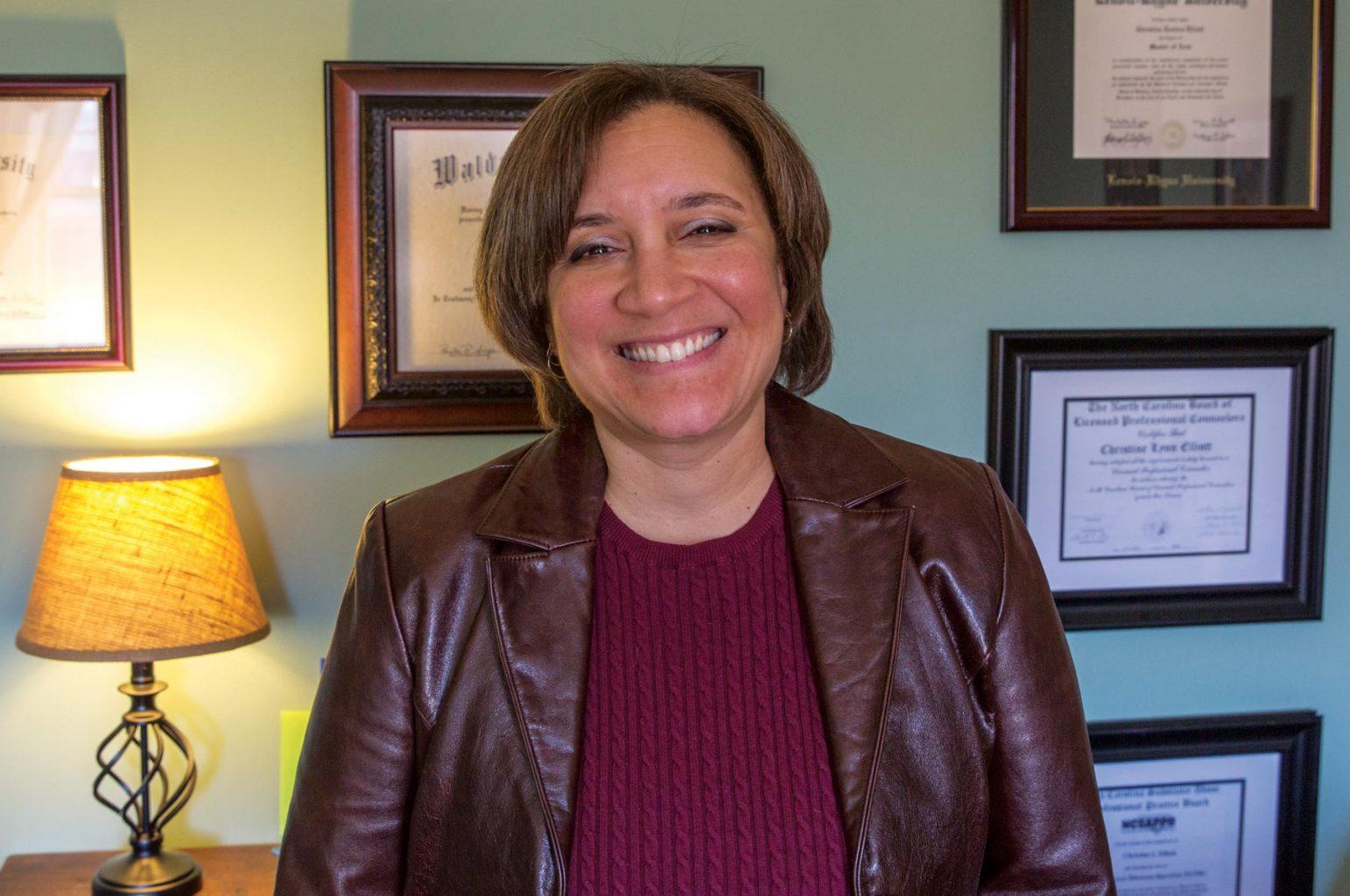 “The more comfortable we are with failure and uncertainty, the more successful we will become”: dissecting stress in the 21st century