UNC Asheville’s theater department is hosting a new type of theater as the program adjusts to life during a pandemic, effectively spotlighting the history of redlining through the story of the Three Little Pigs.

This production, titled The Three Pigs and The Red Line, is a toy theater performance that is being pre-recorded into an adaptation of the popular fairy tale. Three pigs and their mother are forced out of their homes by the wolf that blows them down, and highlights the complicated past concerning redlining in an easily understood metaphor. The director of the show, Aaron Snook, is employing the use of paper puppetry, crankies and shadow work to share the 90 minute untold story of urban renewal and redlining in Asheville’s history.

Redlining was a discriminatory system used in the 1930s in order to further segregate and force Black communities out of their homes through the Federal Housing Administration. The FHA allowed the implementation of red lines on maps to block out specific sections of historically Black neighborhoods, deeming what should and shouldn’t be desirable for insurance providers. Through the use of implementing an old and well-known children’s tale, Snook wishes for the goal of this project to illustrate the redlining in Asheville specifically and spark conversation.

Snook described the project as a means to raise awareness for both on and off campus members, including those who view it from an outsider’s perspective. While the play focuses on Asheville in particular, redlining is a practice found throughout the United States.

“I think the history of our town and the nation at large, when it comes to redlining and urban renewal, has been mostly forgotten, and yet the ripple effects continue to severely affect communities to this day. If we can create even a small conversation about it, perhaps that can ripple out to a larger conversation and bring the history out so we can understand what’s happening to our community,” he said.

Though the performance is aimed at the community, there are members involved in the production that have been severely impacted by the content as well.

Bronagh O’Shea, the stage manager for this piece, said she feels it is a great educational opportunity for those who were unaware of Asheville’s history.

“Everyone that is part of the process is well aware of the topic now, which is great,” O’Shea said. The members working on this piece underwent research to prepare themselves for tackling this topic.

“For me personally, this project has given me the opportunity to talk to a lot of community members about how it’s specifically affected them. That has definitely opened my eyes a lot to the history and communities that have been most highly discouraged by urban renewal. It makes me want to make more art that represents underrepresented communities,” said Alex Mbuthia, a member of the film crew.

Mbuthia is in the process of filming a documentary to match with the piece, giving audience members more of a chance to be informed without the symbolism of the original Three Little Pigs fairytale.

“I feel like this story is a very important one to tell, because it tells the truth,” said Kiah Dale, another film crew member.

The performance does not wish to hide behind a fairy tale to tell its story, it only plans on using the Three Little Pigs as a means to better understand what redlining means to an emotionally impactful extent.

The performance still has a ways to go as they are currently filming and editing the piece into something that can be viewed by a family-friendly audience. There are also plans of creating a teaser trailer for members of the community to watch and prepare for the screening of the actual performance. The use of puppetry and shadows is implemented for all ages to watch and learn, as the toy theater piece attempts to continue a performance while staying safe with the pandemic looming over their heads.

“You have to realize that you’re doing a type of art form within theater,” O’Shea said in regards to her struggles with the COVID-19 restrictions set in place.

The team only met together for the first time in-person after nearly two months of preparations. Though the restrictions are put into motion, the group continues to stay masked up and socially distanced even in the process of holding the puppets on sticks from an angle.

After the screening of the pre-recorded performance, there are plans to hold an online conversation detailing what was witnessed and bringing in a few special guests from the Asheville community to further speak about the issue. The screening will take place on Apr. 16 at 7 p.m. and Apr. 18 at 2 p.m.

Tickets to attend are donation- based and can be purchased through the UNCA Theater website.

“I’m most looking forward to educating, on all aspects. That can be the issue (of redlining), toy theater and how you can still do it, everything. Educating is the most important aspect of it all,” O’Shea said. 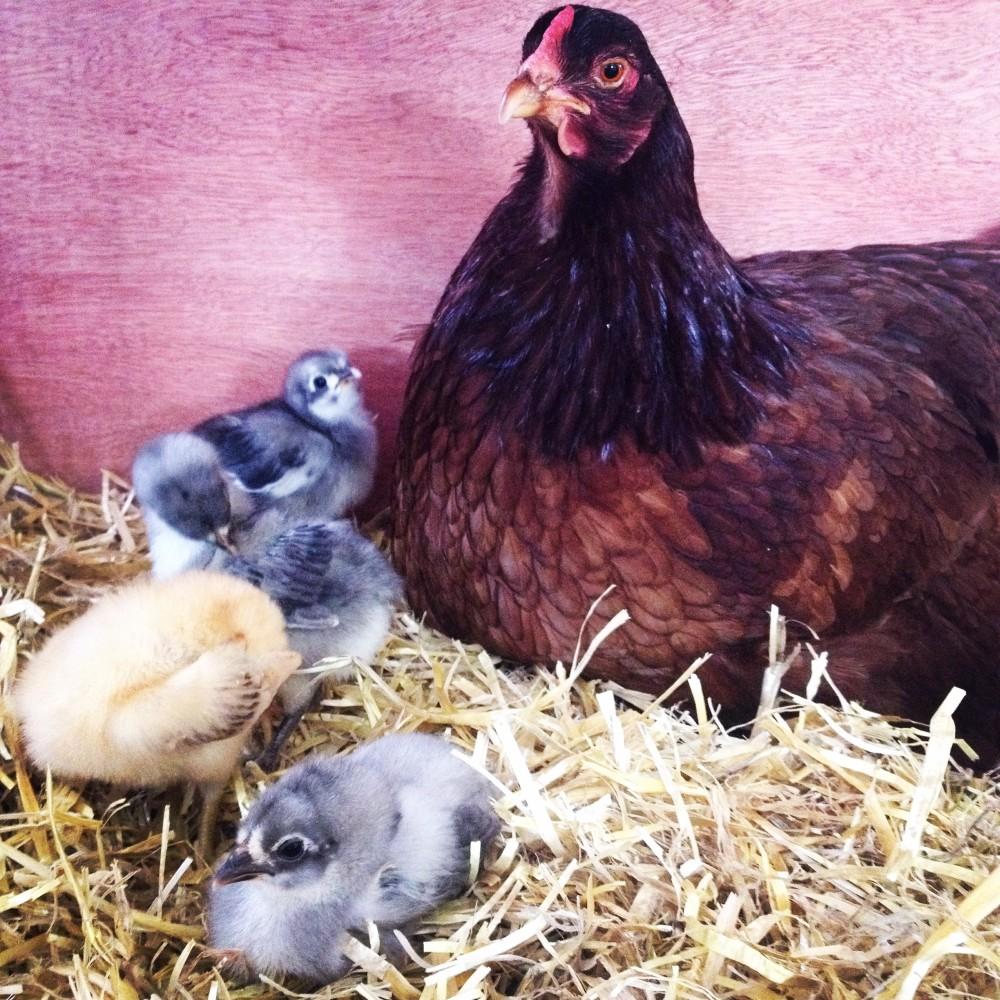 WNC Bigfoot Festival to attract folks from all walks of life