David Novak, the founder of A Telling Experience and itinerant storyteller, spent many years exploring how we separate heaven and earth and its impact on our use of Earth’s resources.

He now brings his findings to the stage at UNC Asheville’s Arts Fest 2018 through storytelling.

“As a storyteller, I really want to explore the mythic implications of what we are doing in the present day, especially in terms of environmental degradations,” Asheville resident Novak said. “Why, for example, if we know the facts and we have all this data about climate change, environmental toxicity, global warming and issues like that, why is this data not compelling enough to get us into action?”

Arts Fest 2018 takes place April 5 through 7. The three-day festival will showcase about 30 events, according to the artistic director of Arts Fest, Laura Bond. This year’s events center around the theme of intersections within the arts as a way to create community through the arts, she said.

Novak began his storytelling career as a child in the theater. He later obtained a Bachelor’s of Fine Arts in directing and moved to St. Louis. While there, he began presenting programs of stories for schools as part of educational outreach for the Theatre Project Company, Novak said.

“I would start out as an actor acting like a storyteller depending on the genre I was trying to teach if I was telling tall tales or something like that,” the teaching artist said.

According to Novak, it was not until a storytelling festival at the Museum of Westward  Expansion in St. Louis that he found an intersection between all of his passions and turned storytelling into his career.

“I began to find that it was an assimilation and integration of all my various skills as a theater artist because it was a field in which I was the director, the designer and the performer and so it felt like a good fit. It was the first time I felt like I had a career that integrated all my interests,” said Novak, an adjunct professor in the storytelling department at East Tennessee State University.

Novak said he considers himself to be a creative or revivalist storyteller as opposed to a tradition bearer. He said as an American he does not want to misrepresent the cultures where these stories originated, but rather interpret them for his current audience and their culture.

“My cultural background is the theater arts and that’s an eclectic art form. That gives me permission, in a sense, to range in a lot of different ways,” Novak  said. “I range from the nursery rhyme to the epic myth. I have an interest in classical and folkloric material and I also have an interest in creative writing so I tend to find my own interpretive voice in what I do.

Today, Novak said his life consists of a patchwork of many different responsibilities. In addition to the time he spends traveling, practicing and performing at different venues around the United States and abroad, Novak also tends to his duties as a father and husband.

“It’s a very project-oriented lifestyle. I’m also a home husband and when I’m home I am not only creating and crafting but also taking care of everybody as best I can,” Novak said.

Novak shared his stories at UNCA in the past during multiple Humanities 124 common lectures. According to Novak, during these lectures, he used music and drama to bring ancient poems and epics to life for the audience.

“Personally I thought his storytelling was quite captivating especially with his use of an instrument. He really kept his audience’s attention with body language and his tone while telling the stories and using props,” junior new media student Santiago Bonilla said about Novak’s performance on campus earlier this semester.

Novak returns this week to UNCA for Arts Fest, along with other artists from around UNCA, the community and globe. Novak said he will focus on how people interpret stories about the separation of heaven and Earth and how that impacts public discourse, especially in regards to why people allow environmental degradation.

“I think the answer lies somewhere in the cosmology and the mythic stories that we live by. If you believe, for example, that heaven is the place you desire to be and Earth is some kind of living hell, where you don’t want to be, naturally you won’t be focused on the degradation of the earth, you’re gonna be more focused on some other pie in the sky, or afterlife,” Novak said.

Novak said his ideas for Arts Fest exist as an outgrowth of a larger opus of art he has produced over the course of many years. His job and art form leave a lot of uncertainty, but he says he lives an integral life, one where who he is and what he does are very closely related.

“Life is art and art is life and that’s what I like about it,” he said. 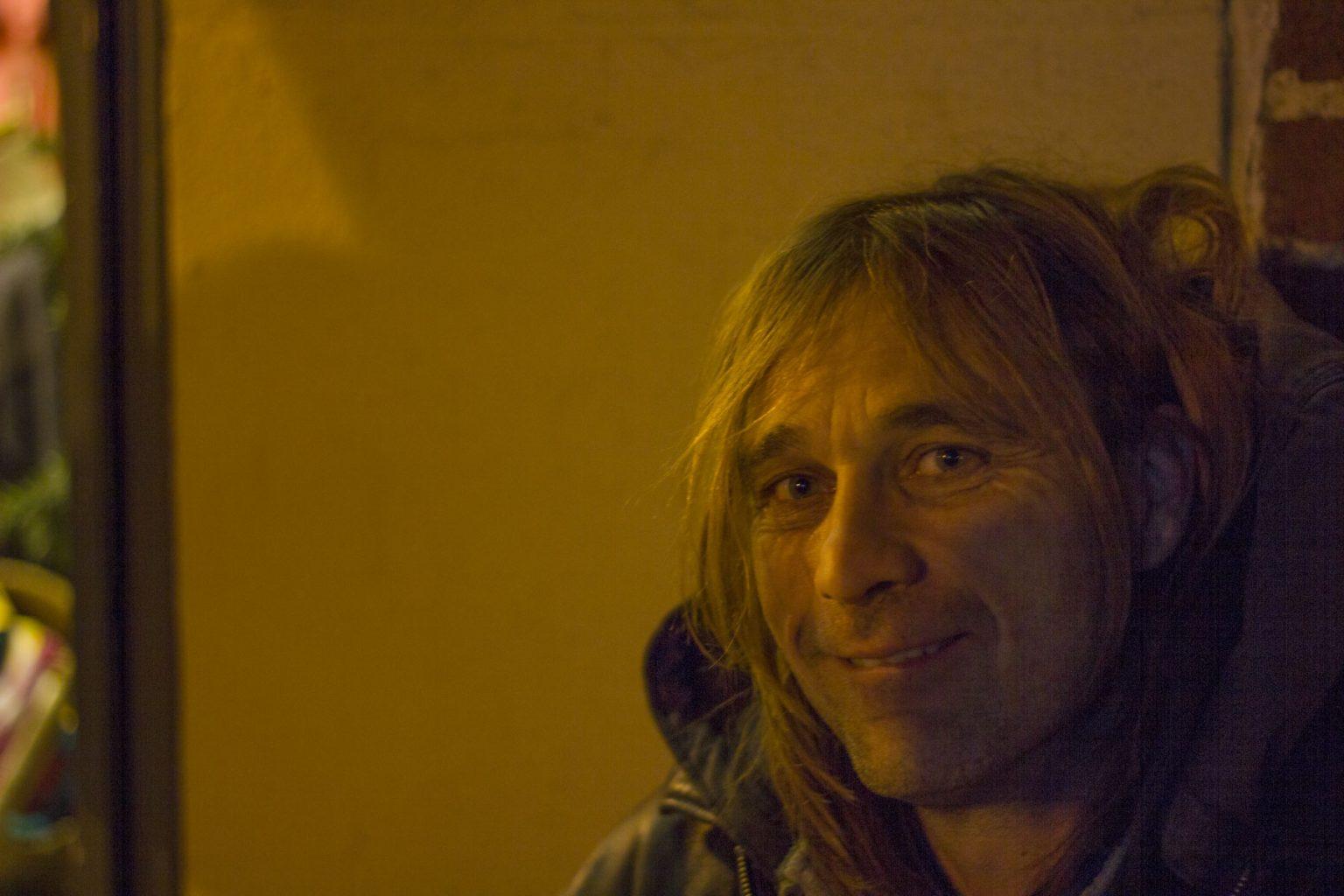