First North Carolina Gov. Pat McCrory closed the door on students seeking majors unfit, in his opinion, to find jobs. Now, McCrory decided to put tension between his office and the Latino community.

McCrory’s office closed the Office of Hispanic/Latino Affairs last month. In a detailed statement given by Thomas Stith, the governor’s chief of staff, the state remains committed to serving all of North Carolina’s citizens’ needs, regardless of race or cultural background differences, and maintaining the Hispanic/Latino Affair office as a valuable resource to the state.

The office allowed Latino leaders to give the governor feedback on policy decisions affecting the Latino community. It served as a resource center for victims needing shelter and bilingual assistance during natural disasters.

The office also held community forums and collected demographic statistics on a segment of the population growing far beyond other ethnic communities.

The closing of the office was quick, sudden and silent, and now shuts out a population of more than 805,000 Latinos in North Carolina, ranking 11th in the country, according to Pew Research statistics.

North Carolina’s Hispanic community is one of the fastest growing in the nation, and Buncombe County is no exception.

Apparently, McCrory did not always have a salty relationship with the Latino community. His successes range from issuing a Hispanic Heritage Month at the annual Latin American Festival and he once convinced Time Warner Cable to add Univision, a Spanish-language channel, as another channel option.

He even created the Mayor’s International Cabinet to diversify his cabinet. Finally, McCrory also persuaded a North Carolina airport to put up signs in Spanish.

While those are all honorable actions, McCrory still remains unsuccessful in laying out an approach to assist undocumented immigrants in North Carolina.

Among McCrory’s plans to make North Carolina a successful state, one of his first actions in office was to assign pink stripes on undocumented immigrant’s licenses to differentiate from those here legally.

He criticized the Mecklenburg Police Department’s decision to tighten up its questioning of criminal victims whether or not they were citizens, and continues to oppose allowing undocumented citizens in community colleges. He also wants to expand a federal program, which allows law enforcement to detain those who are undocumented and deport them.

In general, the GOP and McCrory are failing to shift their opinion on the Latino community. Outreach to Latino communities proves almost non-existent and the percentage of Hispanic support for Republican politicians is slipping.

If the GOP could learn anything from Obama’s 2008 and 2012 campaign, it would be an overwhelming amount of support from minorities helped put him in office. African-American voters raced to the voting booths to elect Obama in a fashion unheard of in prior elections in 2008.

When the Republican Party made neither a move nor comment on fixing immigration reform and helping undocumented college students, Latino voters raced to the voting booths to vote for Obama once again.

Whether or not the closing of the office was a budgetary move, McCrory is sending a clear message to the Latino community. You matter partially, and only if it benefits me getting elected once again. 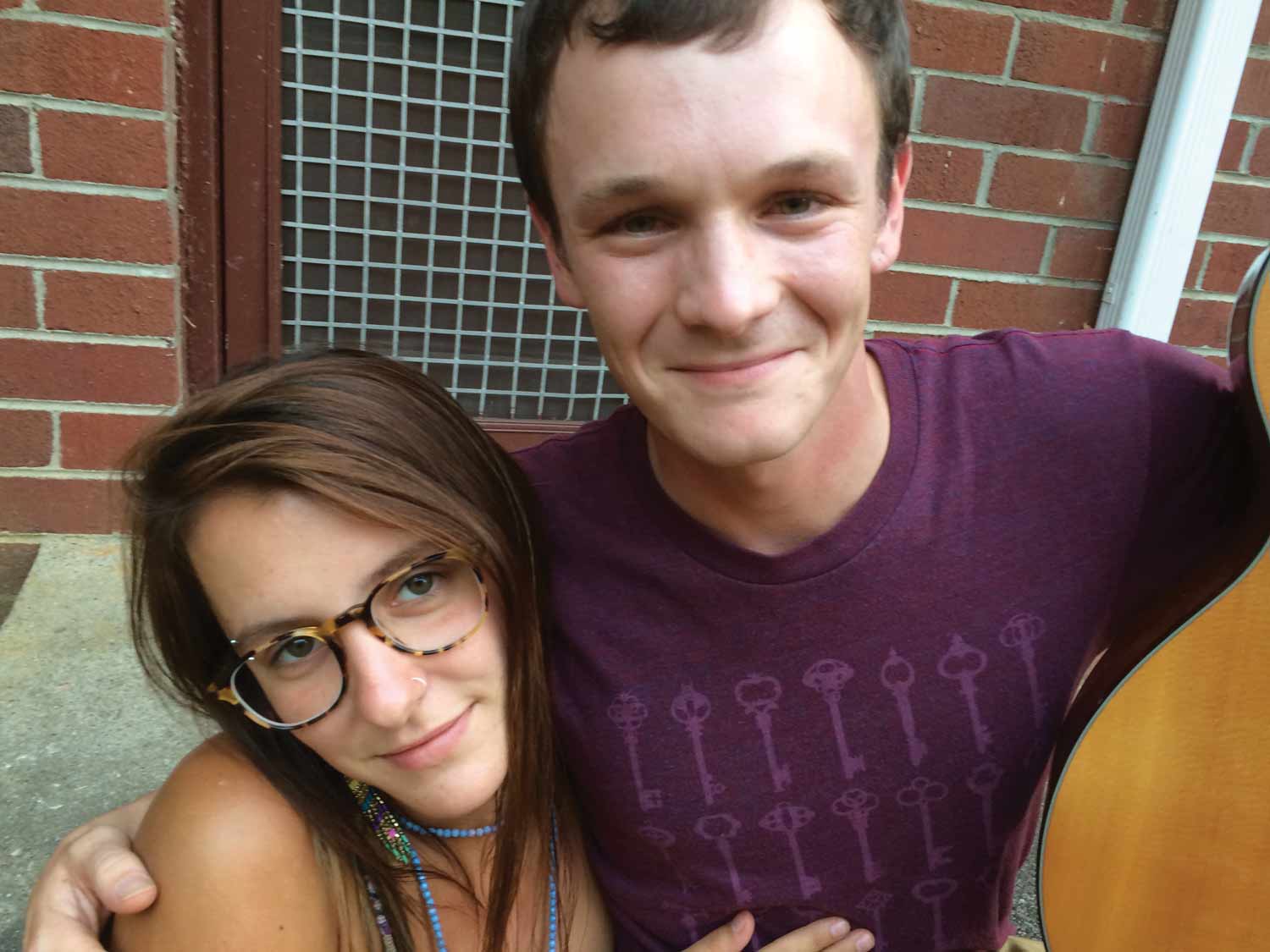