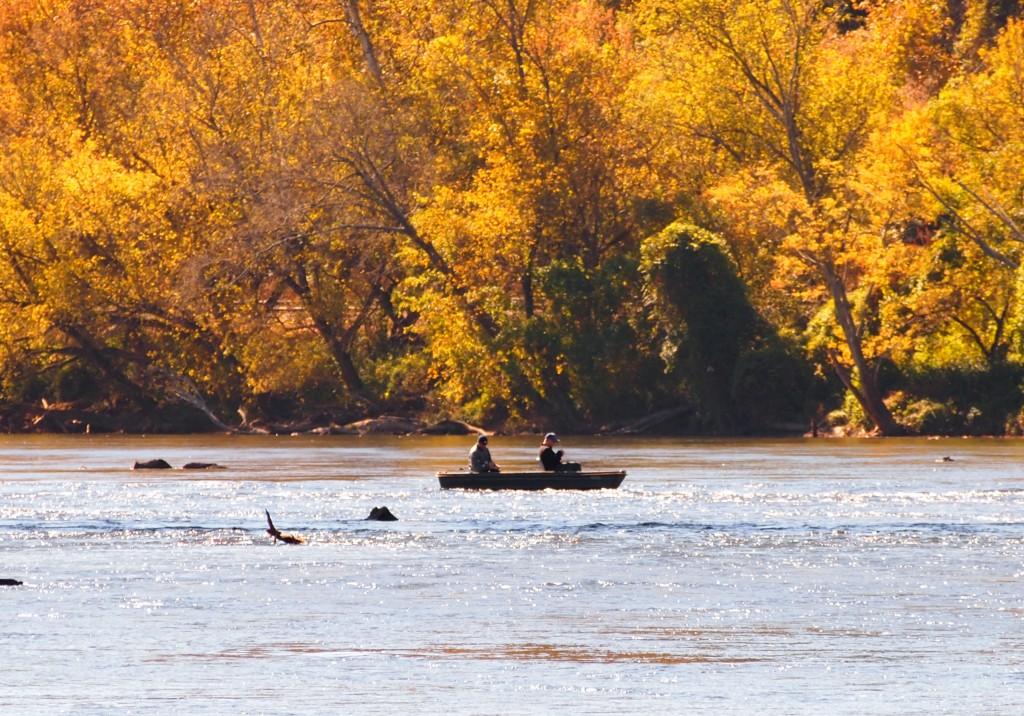 The French Broad River contains high levels of arsenic, selenium, cadmium and other toxins from coal-burning power plants near the river, according to a recent Duke University study.

Progress Energy is one of the greatest offenders, with their power plant located south of Asheville polluting both the water and air, according to the study.

Some of the highest levels of these contaminants were found in the French Broad.

Carson said though this contamination is detrimental, Progress Energy is allowed to dispose of waste into the river.

“They’re permitted to dump stuff into the river,” Carson said. “They have no limits for any metals to dump into the river except for mercury. So they could dump essentially anything they want.”

Carson said there is a common misconception that coal-burning power plants are only harmful to the air quality.

“What people thought for a long time was that it was just air pollution that was a concern from the power plant,” Carson said. “But what happens is the pollution doesn’t magically disappear. It goes into the river.”

Pollution from the plant serves as a catalyst to many environmental difficulties for the French Broad, according to the study.

“The impact of coal combustion residue is long-term, which influences contaminant accumulation and the health of aquatic life in water associated with coal-fired power plants,” wrote Duke University.

Though it is indeed legal for Progress Energy and other companies to contaminate the water with a variety of these toxins, individuals said tighter restrictions should be applied.

“There’s certainly people who believe that Progress Energy’s water permit should include standards for other pollutants,” said Kevin Moorhead, an environmental studies professor at UNC Asheville. “Clearly selenium and arsenic are a part of coal so they could be released into the environment.”

Moorhead said he is not optimistic about the state setting tighter standards for these companies.

“There has to be a reason why you have to require an industry to control pollution, and they (Progress Energy) may have a compelling case,” Moorhead said.

Additionally, Progress Energy has made no attempts to remedy the problem, according to Carson.

“They have shown zero effort to try to fix it,” Carson said. “We have no confidence that they will make any effort to fix it unless they’re forced to by the state. We’re trying to get the state to enforce the rules that are already in the books.”

Carson also said the Western North Carolina Alliance filed suit against the state, on behalf of the French Broad River, to have them force Progress Energy to clean up all of the coal ash ponds.

Moorhead described the contamination process as lengthy and confusing.

“The coal ash is left at the bottom of the broiler,” Moorhead said. “That’s collected, and it’s moved to the coal ash pond. The ash itself is a solid, so it settles out in the pond. But that excess water moves on into the French Broad River. This is a huge industrial site, and it’s hard to have an operation like that without having pollution.”

Moorhead described the two levels of standards regarding pollution. The federal government issues minimum standards. States can then develop more stringent standards if they decide, but they have to at least abide by the national standards for contamination.

The fact that the French Broad is not used for drinking water is part of the reason why North Carolina has not placed as strict restrictions on the pollution of it.

“EPA has a levels standards of pollutants on what concentrations you can have that might harm human life or affect human health,” Moorhead said. “Human health you have to have the highest level of standards for. Where you’re more concerned about just the ecosystem health, the standards aren’t as high.”

Though the French Broad does not directly affect human health through the use of drinking, polluted waters still pose a variety of human health concerns, according to Carson.

“There’s a form of mercury called methylmercury,” Moorhead said. “If mercury were to get into the river, then fish have accumulated this mercury. If you’re eating this fish, then you’re introducing mercury into your body.”

Duke researchers analyzed more than 300 water samples from 11 different lakes and rivers for their study. The study was published in the journal Environmental Science and Technology last week. Progress Energy could not be reached for comment concerning contamination in the French Broad River. 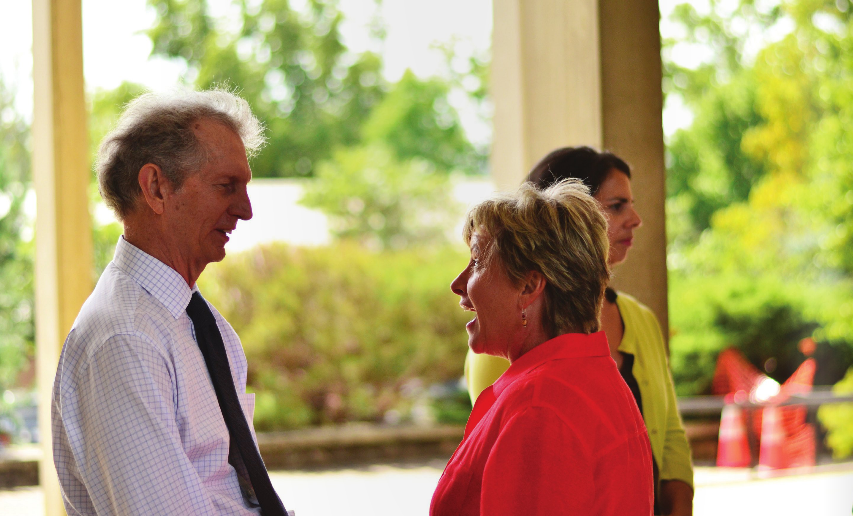 One thought on “Study find toxins in French Broad, Progress to blame”