Downtown After 5 started as a music festival for a city whose brightest days seemed behind it. But over 30 years later, that same festival brings thousands of people out of their homes and onto the streets of Asheville.

“We probably have anywhere from 4,000 (people) on the low end to 7,000 on the high end,” said Meghan Rogers, executive director for the Asheville Downtown Association.

The first Downtown After 5 looked very different from the event put on today, said Rogers.

“The first season of Downtown After 5 was in a parking lot on Walnut Street across from Walnut Lodge. It was a flat-bed trailer for a stage, a keg of Budweiser, and a single Porta-John,” Rogers said. “Maybe a couple dozen people.”

“If you looked back at pictures of those years of downtown you’d see a lot of boarded-up storefronts, a lot of run-down buildings and, frankly, not a lot of people,” Rogers said.

The ADA, the group in charge of Downtown After 5, was established in 1987, just one year before the event got its start.

“In that first year of organizing, the Asheville Downtown Association started looking at how we could get people to come back downtown again,” Rogers said.

The ADA had quite the task on their hands — bring people to a run-down downtown and put on a good enough show to make them want to come back.

“Downtown After 5 was the first event that they put together to try to bring people back to downtown, so at its roots it was intended to bring people downtown to showcase downtown businesses,” Rogers said. “It still does that, we just get a heck of a lot more people now.”

The Asheville and Buncombe County community gives Downtown After 5 and all similar events a reason to keep going.

“We have a lot of other community sponsors as well, they are what make us able to do the event, we can produce the event because of their support,” Rogers said.

The community’s support can be seen through a survey Rogers and the ADA created a several years ago.

“We did a survey a couple years ago and I think it came out to be 70 percent of the people that were interviewed were from Asheville or Buncombe County,” Rogers said.

Christopher Todd, an Asheville resident since 1988, makes Downtown After 5 a tradition.

“I’ve been going to Downtown After 5 since I moved to Asheville,” the UNC Asheville alumnus said. “The first one of the season sort of ceremoniously marks the beginning of summer.”

Downtown After 5 boasts nine different bands throughout its five days on the third Friday of each month, May through September, one of these bands being the Asheville All-Stars, a group of musicians all based in Asheville who come together to perform for Downtown After 5.

“Frank Bloom, who was booking the event at the time, came to me and said, ‘Hey, don’t you think it’d be cool if we took one of the nights and made the headliner be, like, a bunch of Asheville people,’” said Josh Blake, a musician and director of the Asheville All-Stars.

Blake, a musician since his freshman year of high school, chooses from a wide variety of Asheville musicians to create a band he feels best resembles the Asheville community.

“I try to pick people who don’t necessarily always play together,” Blake said. “People that never would have necessarily jammed together and try to get them on stage because to me that represents the collaborative effort that has kind of built Asheville and Asheville’s music scene.”

Blake, the director of the All-Stars for the sixth year in a row, still puts on a great show, according to Rogers.

“They get on stage and play a few songs they’re practicing for months in advance and it’s one of the favorite shows of the summer,” Rogers said. “People love it so we brought it back every year.”

Locality remains a vital part of Downtown After 5. Many local breweries offer beers on tap at the event: Pisgah Brewing, Sierra Nevada, Hi-Wire Brewing and Asheville Brewing Company, according to the ADA. Many local restaurants serve food as well.

“Obviously music is a focal point but you also have all the local vendors that come out and set up, you know, they all benefit from this,” Blake said.

With local business being at the forefront of the event, Asheville business owners and the city itself experience a huge boost in their economy, according to Rogers.

“It’s our goal to make sure our vendors are local as much as possible so we’re putting nearly $200,000 back into the local economy every year, which for an organization our size, is more than half our budget,” Rogers said.

As Downtown After 5 celebrates its 30th anniversary this summer, it serves as a reminder of the community Asheville residents built, according to Blake.

“It’s a physical manifestation of that community spirit that Downtown After 5 represents,” Blake said. “All of us coming together to try to create a little harmony in the streets for an evening.” 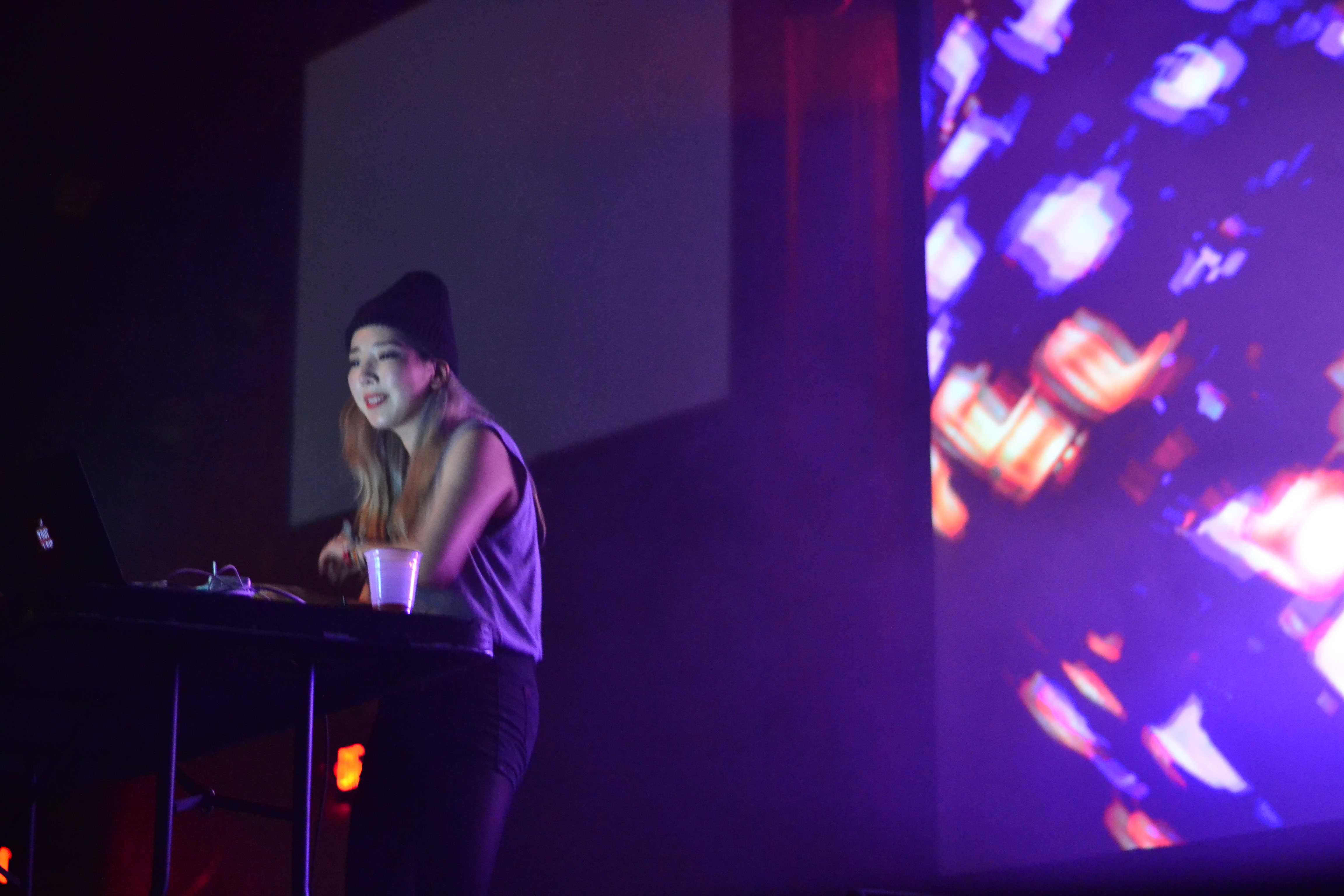