News Editor Joe Lehrman gives an inside look to the games and athletes as he travels with the baseball team to each game this season.

The game of baseball stayed the same for the UNC Asheville men’s baseball team but everything surrounding the game has changed. It’s the little things mostly. Of course they have the masks, social distancing and the extensive COVID-19 testing done by the athletic department; all of that was expected. But what could have prepared the players for the oppressive quarantine isolation, the double-headers every weekend or the memory of the baseball season being lost to the virus in a matter of days last March.

In fact, it had been 349 days since the Bulldogs last stepped off the diamond at Georgia State on March 11, 2020, until they returned, facing their mountain rivals, the Western Carolina University Catamounts, on Feb. 23, 2021.

“Once I heard about the Ivy League shutdown the whole season I actually said to Greg ‘like this could be our last game.’ It was kind of in the back of my head but I never thought it would actually happen. I was like, damn. This is gonna be pretty real,” Chris Troost, senior middle infielder, said in March, shortly after the season was cancelled.

Troost returned for his fifth year, after the NCAA granted an extra year of eligibility for athletes due to the pandemic. Greg Gasparro, the teammate mentioned by Troost, did not return, choosing instead to graduate. Three seniors decided to return for a fifth year: Troost, Brandon Lankford and Kole Harris.

Another subtle change: the three fifth-years bring with them veteran experience and leadership while others had their careers cut short. In the opinion of many coaches and analysts, this college baseball season could be one of the most talented ever as many seniors opted for their fifth year instead of trying their luck in the shortened 2020 MLB draft.

Troost said it was an easy decision for him to return.

“That’s kind of like a no-brainer. For me, It just worked out perfectly. What’s one more year of not working and doing something that I enjoy,” Troost said, nearly a year after his senior year was cut short.

The final game of the 2020 season came abruptly. The Bulldogs traveled to Atlanta to face the Georgia State Panthers, where they were greeted with rain delay moments before the game began. The Asheville starting pitcher, freshman right-hander Blake Little, was scratched from line-up as it continued to rain, and the players continued to sit in the dugout talking and playing games to pass the time.

As they waited, the emails from UNCA and announcements around the country started to pour in, each met with mixed reactions. The message of “two more weeks of spring break” sounded great in the moment, but few realized it would be a perpetual break from baseball.

After a quarantined summer, the Bulldogs returned to begin the cycle of the baseball season, but this time with extensive COVID-19 protocols required by UNCA. Masks were required at all times, the ping-pong table in the locker room was removed to prevent gatherings, and broken up practice groups to prevent close contact between the team. It took adapting to, but many found it brought them closer together.

“It’s been a roller coaster ride, for sure,” said pitching coach Kyle Ward. “I’ve learned that we can all do better and we have learned to be more united from it all.”

The fall semester went by smoothly for the team. The athletic department and UNCA as a whole had few cases in their first semester back with only 36 cases compared to other UNC system schools whose case counts tallied in the thousands. The spring semester brought more complications.

Coinciding with a spike in COVID-19 cases over the winter break, a few players contracted the virus. When they returned to school, the previously infected were required to get an EKG and limit their heart rate due to the known complications the coronavirus creates with the cardiovascular system.

The closeness to the season also brought further restrictions on movement of players. A positive case would sideline a player for a month, with quarantine lasting 14 days and return to play protocol and testing lasting another two weeks or more. A cluster of positive cases on the team could cause multiple players to miss a month of games and practice, effectively ending the season for the Bulldogs.

“Our guys have made some sacrifices that everybody in the country is having to do. But I give our guys a lot of credit because they are putting their teammates and their coaches and other people in front of themselves,” Head Coach Scott Friedholm said  “I’m really proud of what they’ve done. And it speaks volumes for who they are. And hopefully we can stay healthy the next three months and give ourselves a chance.”

Together, the team agreed to undergo a strict isolation from everyone not on the team, even forgoing visits to their girlfriends to ensure the season would not be spoiled again.

On Feb. 23, the team finally got to see all their hard work pay off when they beat Western Carolina 10 – 4. The Bulldogs put on a hitting clinic, bolstered by stellar performances from freshmen, silencing the rowdy dugout of the Catamounts. Freshman outfielder Ty Kaufman racked up two doubles and two runs in his first start, and freshman pitchers Caleb Cross and Justin Honeycutt each threw two scoreless innings in relief.

This win marked the first opening day victory for the UNCA men’s baseball team since 2014.

The game initiated a five game start against teams in the Southern Conference. After defeating Western Carolina, UNCA traveled to ETSU on the weekend where they were swept in some close ballgames.

UNCA then hosted Wofford at home the following Tuesday. The home game against Wofford was the first home game at Greenwood field in 662 days due to renovations to the dugouts and the cancellation of the 2020 season. The Bulldogs took the lead early, establishing an 8 – 3 lead in the fourth after an explosive 6 run inning. But the Terriers chipped away at Asheville’s relief pitchers until they took the lead in the 11th.

Coming into conference play, the Bulldogs are riding a seven game losing streak, but players are optimistic.

The team began Big South conference play last weekend against High Point, a last-minute rescheduling due to COVID-19 concerns in the Presbyterian baseball program. Coach Friedholm expects series rescheduling to be a constant threat during the season. With schools like Winthrop and Presbyterian shutdown due to infections on their team, seeding for the Big South Tournament could come down to winning percentage, not strictly wins or losses.

“Unfortunately, that’s the circumstance they’re in right now,” Freidholm said. “They’re not going to be the last team that this happens to, this is probably going to happen to us again this year. And we’re going to have to scramble and try to find either a non conference team or hopefully get fortunate enough to play another school within conferences.” 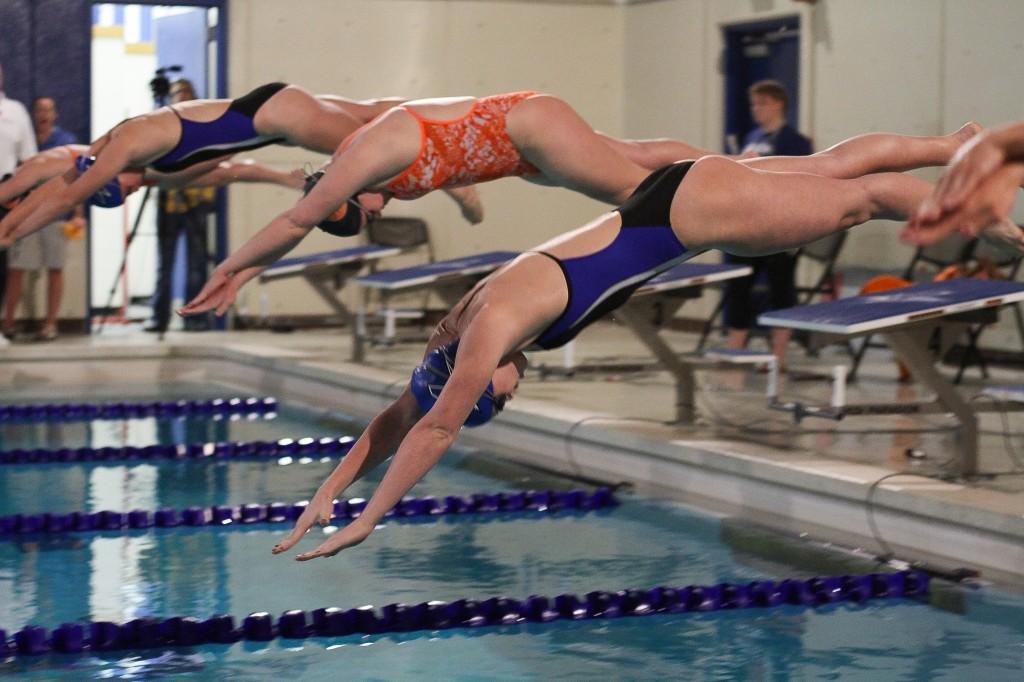