Instead of tissues, UNC Asheville students say they need a lint roller after a therapy session.

“I think it promotes emotional well-being,” said Toan To, UNCA’s assistant director of student engagement for evening and weekend programming. “For a lot of people, having an animal companion is very therapeutic, and since our policies don’t allow for personal pets on campus, this is a good chance for students to have that experience. It’s also just a fun experience for students who don’t have pets, or aren’t ready for that responsibility.”

According to To, therapy dogs have visited UNCA’s campus for a few years, but they used to

only be available around finals week to help alleviate students’ inevitable stress over exams. The program’s success and popularity recently prompted the university to invite the dogs to visit

“Whenever I see a poster on campus advertising the dogs coming, my day is instantly made. I take a picture of it, put the date in my calendar and text all of my friends to let them know about it. I’m sure everybody thinks I’m some crazy dog lady, and maybe I am, but if all it takes to make me smile is a wet nose and a fluffy tail, then I don’t see what’s so bad about that,” said Shannon Switch, freshman and self-proclaimed dog enthusiast.

Switch left her two dogs and two cats behind in Waynesville, North Carolina, when she moved to campus in August, and said she misses them every day. According to Switch, most people are surprised at just how much she loves dogs.

“I mean, I think I’m pretty normal until someone mentions something about dogs. I’ve been told that my eyes get all big and people can literally see my excitement level rise. I think some people think I’m exaggerating or kidding or something, but then I’ll bring them to my dorm. I’ve got posters, calendars, art prints and anything else you could think of with dogs on them. I don’t know, they just make me so happy and remind me of my pets at home,” Switch said.

“I go so much that I think some of the dogs’ handlers recognize me. I always go because,

obviously, it makes me so happy, but also because they truly are therapy dogs. I mean, I can have

a million things hanging over my head, stressed to the max, but the moment I sit down and pet

one of those dogs, all of that just melts away. I think that stress release is so important for

everybody, especially students. The only downside is that I have to keep buying lint rollers,

because I go through about five sheets after a visit,”  Switch said.

According to research from Georgia State University, Idaho State University and Savannah College of Art and Design, animal-assisted therapy can reduce symptoms of anxiety and loneliness among college students by as much as 60 percent.

Recent studies show interaction with therapy animals prompts the release of oxytocin in the brain, and also lowers blood pressure, according to Pamela Laughon, chair and associate professor of psychology at UNCA.

“Oxytocin is called the love hormone for a reason. It causes us to feel joy and pleasure, and it also causes us to be more trusting of others, thus creating social bonds. Things like breastfeeding release oxytocin. So, when you’re petting a dog, you’re acting as its caretaker. That creates this nurturing feeling that’s caused by the oxytocin release,” Laughon said.

According to To, therapy dogs’ positive effects can reach as far as the classroom.
“To be able to interact with the dogs and to meet new people during this event can turn

someone’s day around,” To said. “And in my opinion, a happy student is a good student.” 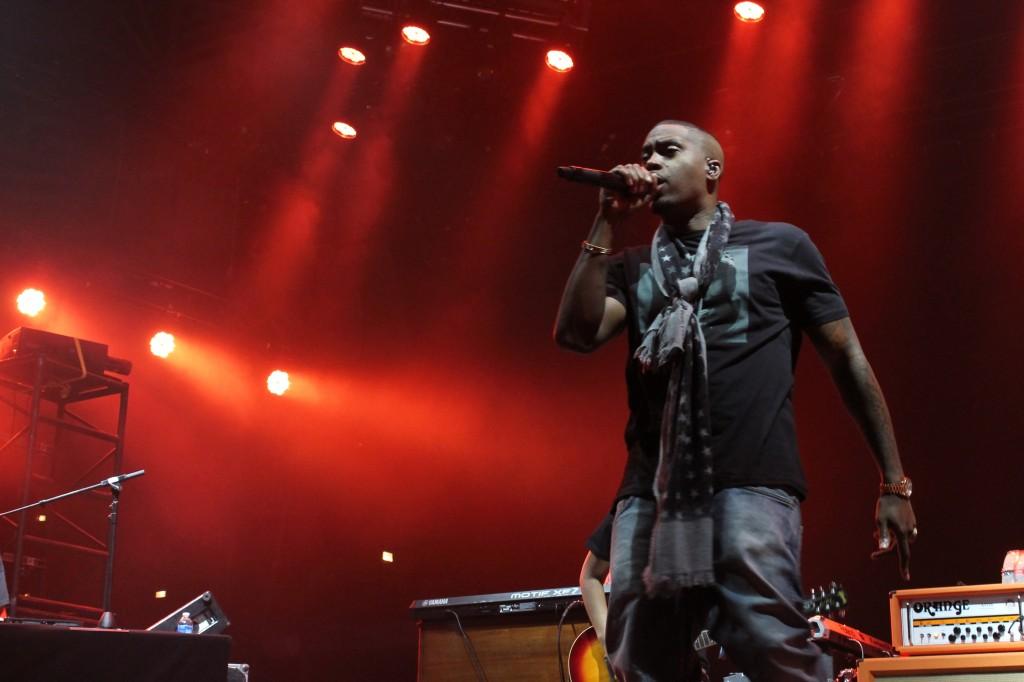