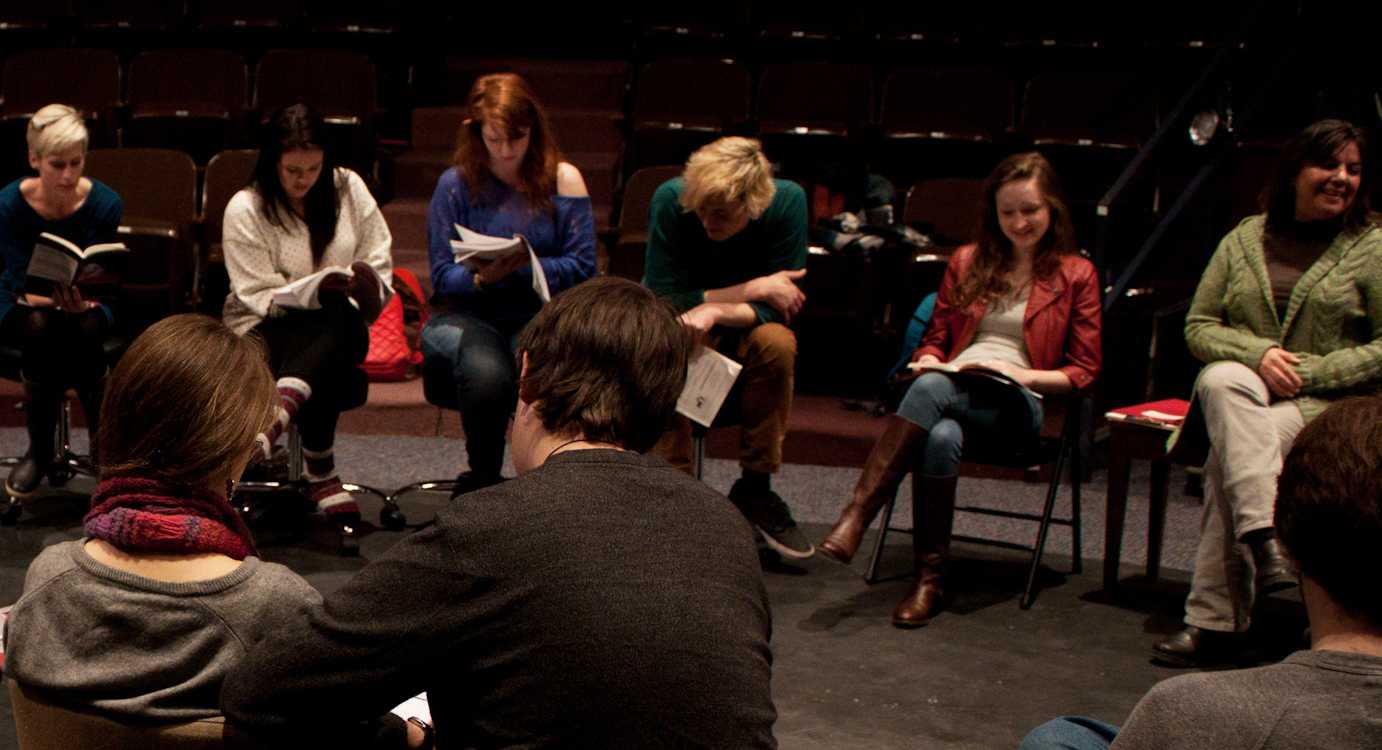 “Spring Awakening,” a play banned from stage for nearly 100 years due to its controversial subject matter, is scheduled to open at UNC Asheville this semester.

“I chose the musical because of the incredible music and the strong universal qualities of the stories and struggles of these characters.  The musical also provides many young roles for our students to play,” said Laura Bond, chair of the drama department and director of “Spring Awakening.”

Based on the 1861 literature of German playwright Frank Wedekind, “Spring Awakening” focuses on the sexual and intellectual awakening of a set of youth who were incredibly suppressed.

Bond said she and Melodie Galloway, assistant professor or music and music director of the play, were interested in this play for a long time.

Bond could not offer much feedback on the risqué material in the play.

“We only just cast the show and are only working on music right now. This show depicts themes of teenage self discovery, sex and violence as the adolescents grapple anxiously with their emerging adulthood and fumble their way into each other’s arms,” Bond said. “To convey the universal themes of these struggling youths, the musical plays with time. When the teens sing, they imagine themselves performing their angst as would-be rock’n’roll stars of their future, singing pop-rock tunes that convey their innermost thoughts and feelings.”

Hallie Banish, a junior philosophy student at UNCA and the lead female role in “Spring Awakening,” said she highly anticipates this play.

Not knowing what the play was about when auditioning, Banish said she soon  realized the amount of work that would go into making this play a reality.

“There is definitely a lot of hard work ahead, but I’m up for the challenge and I’m looking forward to the end result. Everyone is so unbelievably talented and after the first run through, I can already tell that the show is going to be amazing,” Banish said. “We are already so in tune with each other and the personas of our characters that everything is just falling into place.”

As an actress, Banish said the controversial subject matter was, at first, a bit nerve racking.

She said she had previous vocal training and some theatre experience, but working with the drama department on campus is a completely new experience.

“After the first audition, I realized that the show did contain explicit material, and if I was cast as one of the characters, that would be a part of my job,” Banish said.

The play contains nudity and sexual material, and Banish said she was assured the parts would be handled in good taste, while still maintaining the integrity of the show.

“Besides that, this show is really about awareness, so the explicit material aids in conveying the messages embedded in the storyline. I am absolutely thrilled to be a part of the ‘Spring Awakening’ cast.”

Daniel Tart, an undeclared drama student at UNCA and Headmaster Knochenbruch in “Spring Awakening,” said he thinks the play will bring quite an audience.

“We are all very excited about this production, especially the wide involvement of student actors, musicians and faculty,” Tart said. “I expect this play to absolutely pack the house every single night.  We already have a marketing team brainstorming the best way to spread the word about this fantastic show and set construction is also underway.”

Tart shares Bond and Galloway’s excitement about the drama and music collaboration.

“The music in this show is nothing short of beautiful and our orchestra will be set up to the left and right of our stage in Carol Belk Theatre allowing for interaction and a great raw, visceral sound,” Tart said.

Tart said even though the play features controversial and risqué material, students and the community should come out and give the production a chance.