Cara Guthrie, a senior volleyball player at UNC Asheville and the team’s captain, has been selected as an official candidate for the NCAA Divison I women’s volleyball 2018 Senior Celebrating Loyalty and Achievement for Staying in School Award.

Guthrie is the only player from the Big South Conference to be nominated.

“I feel honored to be nominated,” Guthrie said.

Guthrie has played at UNCA since her freshman year. This marks her second year in a leadership role.

Although she finds herself in a leadership role Guthrie said she does not treat her teammates any differently.

“I don’t really see myself as someone who is the captain of this team, more like another teammate really. They support me just as much as I’m supposed to be supporting them,” Guthrie said. “I think the only thing that separates me from my team is that I have to go to the referee and do the coin toss.”

Julia Loveday, a junior on the women’s volleyball team, was excited to hear the news of Guthrie’s nomination.

“We were all really pumped and everyone was sending a bunch of congratulations,” Loveday said. “We honestly aren’t surprised.”

Candidates are decided by who the NCAA feels represents the four C’s—community, classroom, character and competition—the best.

Guthrie does not prioritize volleyball over academics, as she champions a 3.4 GPA.

“I think she’s very responsible in what she’s doing, being a leader on and off the court and obviously in the classroom,” said Maddie Zyburt, a senior on the women’s volleyball team.

In a display of good character, Guthrie participated in the Internal Revenue Service’s Volunteer Income Tax Assistance program. Through this program, Guthrie helped low-income families in the Asheville file their tax returns.

“She’s been here all four years so she’s learned what UNC Asheville volleyball is all about. Things that we do, how we behave, everything holistically inside the court and outside the court,” Santos said.

Guthrie currently sits at third in the Big South Conference in kills and fourth in the league at points per set.

“Last year was a year that she really took off and I think positioned herself into the best two or three players in this conference,” Santos said.

Despite all the extra work Guthrie does with the community on top of her rigorous volleyball schedule, Santos notes how composed she remains throughout the season.

“I think she knows a lot is expected of her, but I think she tries to keep a level head about it,” Santos said. “In this game, you can’t let a lot of external things get in the way of what you need to do that day and I think she does a good job at handling it all.”

Guthrie’s hard work has elevated her to her leadership role, according to Santos.

“She works so hard, we see that pay off for her, she is our best player, we want her to be our leader,” Santos said.

Guthrie will be graduating in December, after which she plans to move to Georgia State to play beach volleyball. Despite graduating early, Guthrie still has her sights set on winning the Big South Conference.

“I hope we win the Big South, obviously,” Guthrie said. “That’s the goal.” 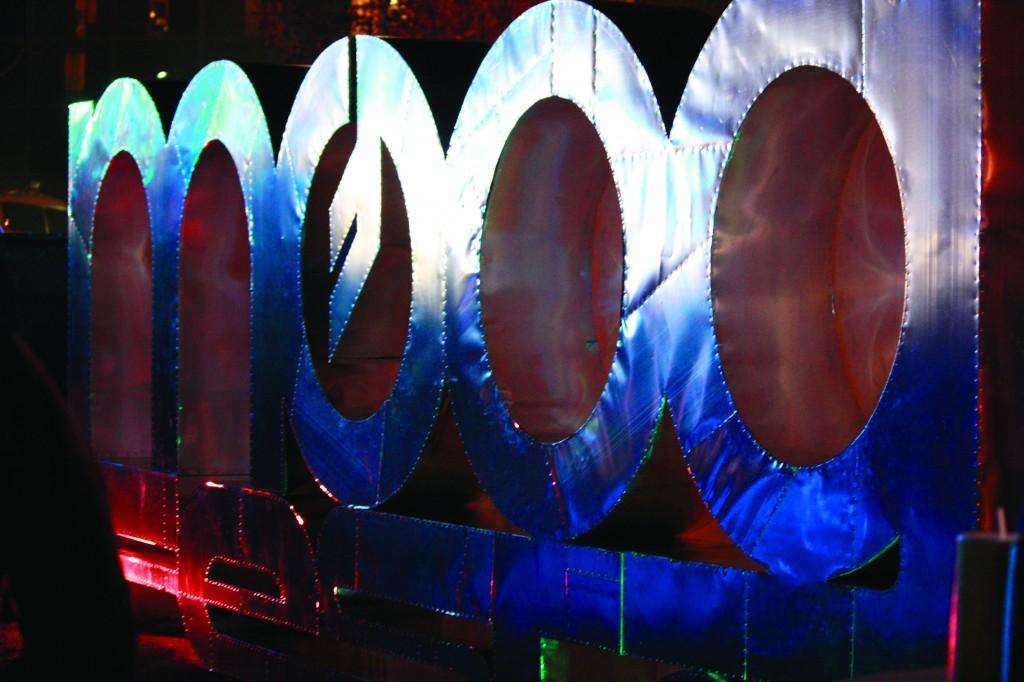